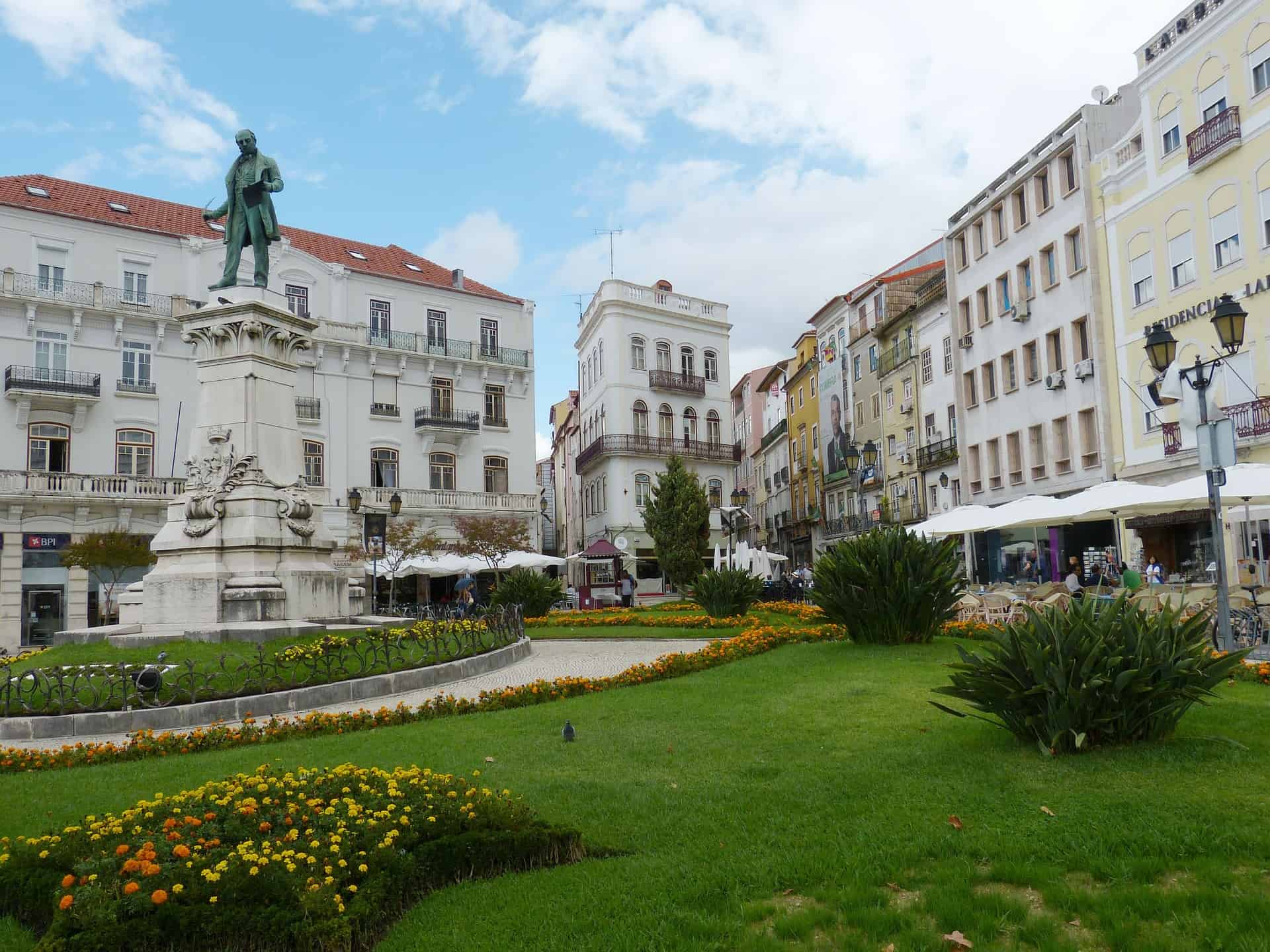 Coimbra is the fourth largest city in Portugal and it is also a municipality with some small charming towns that are well worth a visit. There is great food there, there is music and there is a local culture. Coimbra is great for tourists that love history and great views, but what about weed? It is decriminalized and pretty easy to get, but you will need to walk around a bit before you score. Continue below for our breakdown of the weed situation in Coimbra.

Portugal made world news when it decriminalized all drugs in 2001. This has widely been mistaken with the legalization of all drugs, which isn’t the case. The truth is that Portugal isn’t that liberal and medicinal marijuana was only legalized in 2018. Cannabis is actually decriminalized and you can still go to prison if you steal it and you are not allowed to grow it either.

As long as you are carrying less than 25 grams of marijuana or 5 grams of hash, you will only get a fine and not face any prison. That being said, if you are just smoking a joint in the park you might get away with just a warning. Portuguese people and police are pretty open about weed but don’t push it too much.

Getting weed in Coimbra

It is harder to get weed in Coimbra than it is in Lisbon or Porto, but it isn’t impossible. If you walk around town, especially at night, and in the University area, there is a good chance that you will encounter some young people smoking weed. Feel free to approach them and ask them for help. Most of the locals aren’t great at English, but they are friendly. If that doesn’t happen, you will need to rely on the dealers. They usually roam the touristy spots and around the bars at night. The prices are pretty low, around 6-7 euros per gram for weed and a bit less for hash. When it comes to quality, it is alright but not great usually. The stuff on the street is pretty mediocre, but it will get you high and it is cheap.