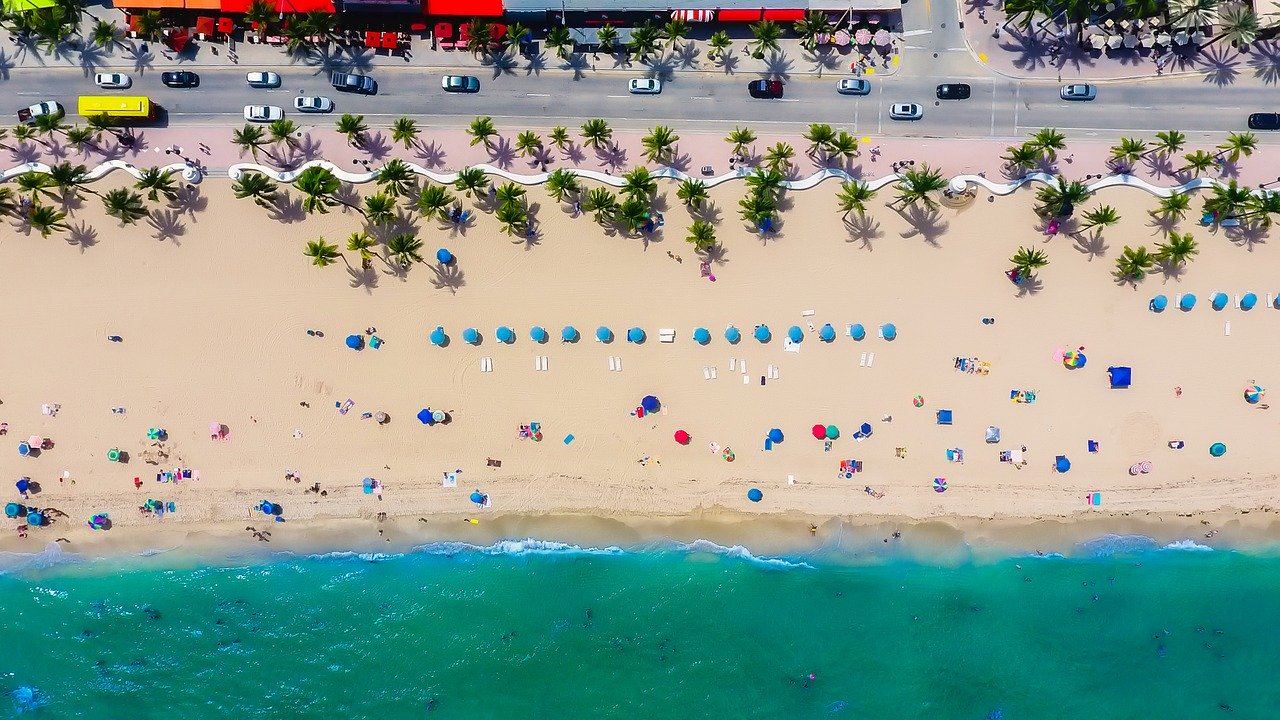 Cocoa Beach is essentially the Florida postcard. Surfers, beaches and lot of sun will great you when you arrive. Millions of people visit every year and there’s a good reason for that. Of course, of you’re there, you will also want to smoke some weed. While marijuana is illegal in Florida statewide, Cocoa Beach itself is more progressive on that issue. Keep on reading for more information on finding marijuana in Cocoa Beach:

The marijuana related legislation in Florida is pretty convoluted. There are state wide rule, there are county specific rules and for Cocoa Beach, there is a city wide mandate. We’ll only focus on Cocoa Beach itself to save some time. Since the end of 2019, the possession of 20 grams of cannabis, or less, will get you a civil citation. That’s quite a bit more progressive than other places in Florida, though it is still some distance away from proper legalisation. Drug paraphernalia is also included in that law.

You’re not allowed to smoke weed in public in Cocoa Beach, or anywhere in Florida, but it is not a harsh crime either. Just be careful and don’t wave your weed around and everything should be fine in the end. Also don’t carry more than 20 grams on you, as the punishment is quite a bit worse for that.

Getting weed in Cocoa Beach, Florida

It can be a hassle to find weed in Cocoa Beach, if you don’t know anyone. There are some bad neighbourhoods you could go to, but that’s pretty dangerous and not worth the risk. Your best bet is to ask people working in hotels and restaurants, bellboys, taxi drivers and waiters will be all able to hook you up, and there is less risk involved. Just keep cool and ask around, that’s all it takes.

Check out or weed guides to Miami and Orlando