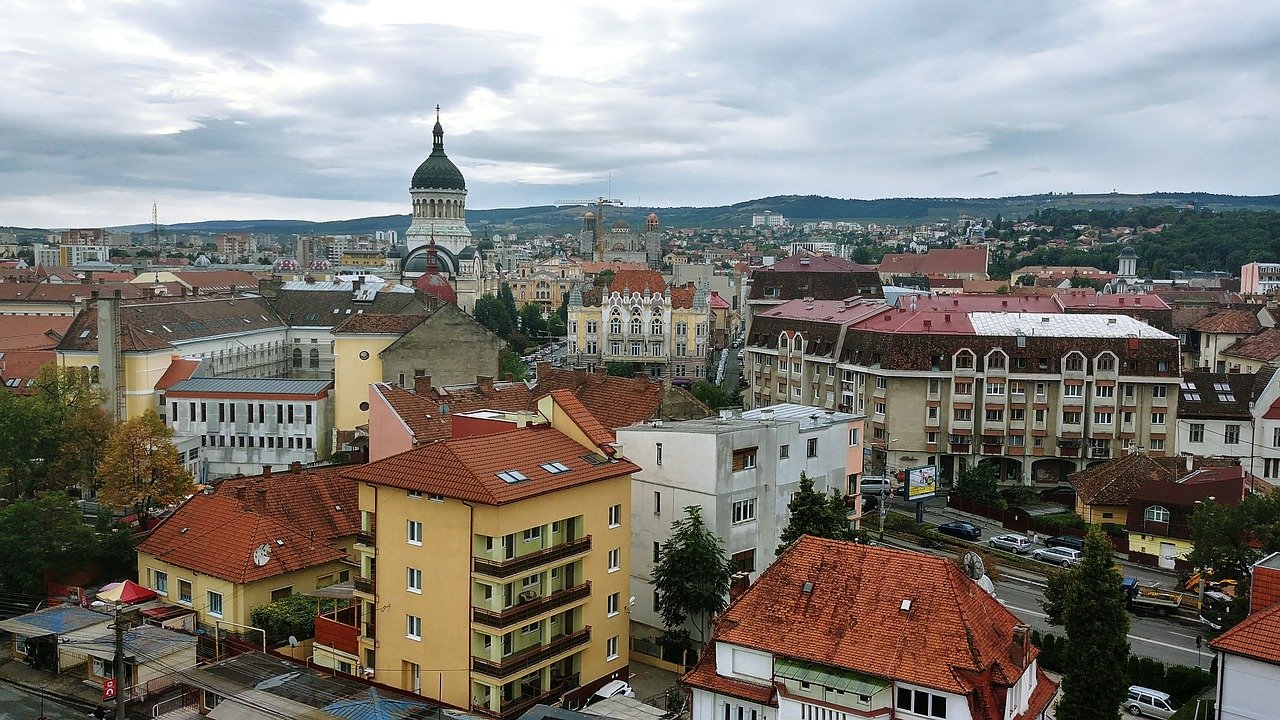 Cluj is one of the largest and most beautiful cities in Romania. It has great architecture, and an interesting history with a lot of Hungarian influences. However, when it comes to marijuana, it’s not a great spot. Cannabis is illegal in Romania, and that leads to a severe shortage of dealers in Cluj. Down below we have all of the information you might need:

Romania is still a conservative country, and marijuana is not widely accepted, or legal. There have been some changes, like limited legalization of medicinal marijuana, but cannabis still remains very illegal. If you are caught possessing weed, even a very small amount, it can land you in prison. Most people spend a night in jail and then have to pay a fine, but in theory, you might get a longer sentence. Dealing and growing marijuana is very illegal, and you will almost certainly go to jail for those.

Many Romanians smoke pot, especially younger ones. However, cannabis is still a taboo through the country and it’s best to be discrete if you smoke weed.

Getting weed in Cluj-Napoca

Finding weed in Cluj-Napoca can be pretty hard unless you have the right connections. In Bucharest, you might find some street dealers that will sell to tourists, but it’s much harder in smaller cities. The police are hard on drug dealers, so they prefer not to be obvious and sell on the street. You might want to ask some students or teens, as many of them smoke weed, but besides that, it is very hard for foreigners to find pot in Cluj-Napoca.

Check out our weed guides to Berlin and Sofia