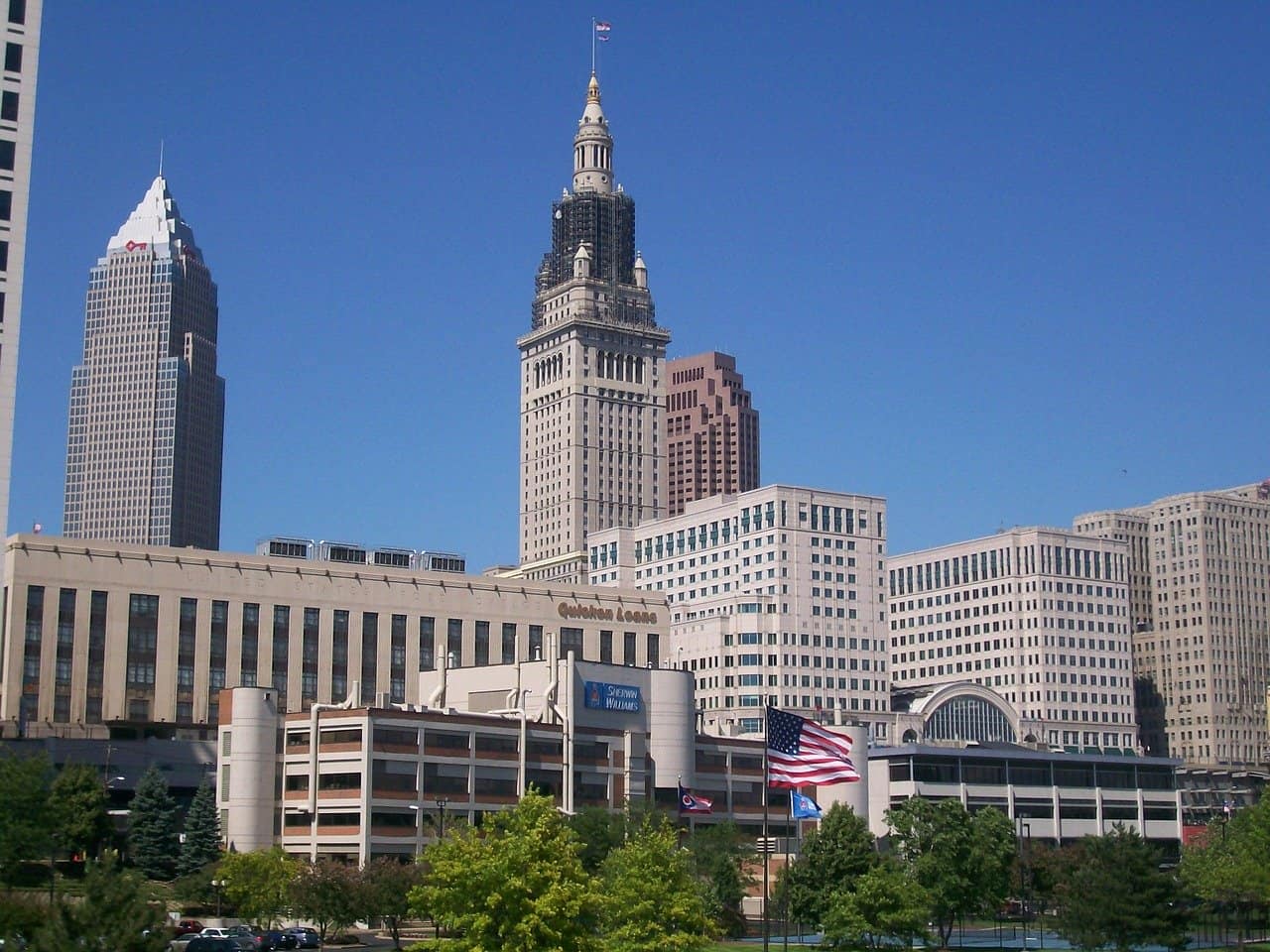 Cleveland is a very stunning metropolitan city with a long history and amazing architecture. It’s the second-most populous city in the state of Ohio, and with so many activities and things to do there, it became an attractive destination in the USA. For weed lovers, the city can also be heaven as there are amazing weed and not strict laws regarding the herb. Keep reading as we’re going to provide you with the information on getting and smoking cannabis in Cleveland.

At the end of 2016., the state legalized medical marijuana, and patients can get high-quality cannabis with the cards in dispensaries around the state. When it comes to recreational cannabis, the regular people can posses up to 100 grams, and if they get caught while having that amount or “giving” up to 20 grams to another person, they will get fined. The fine can reach maximum $150.

The one thing the officers are very strict about is DUI. Don’t smoke and drive as they have tough controls and you can end up in real trouble!

The Ohio State is preparing for the second wave of legalization in 2018. Wish them luck!

Where to Get Cannabis in Cleveland, Ohio

Just walk around the city and check major parks. There is a huge possibility that you will smell cannabis or stumble upon the younger crowd. Be positive and just approach people as they will most likely help you or invite you for a drag. Many people reported that East Side of the city is perfect for scoring cannabis, but it’s a hazardous part. We don’t recommend you go to that part, especially alone without any connections in that part of the city.

East 55 Street is a popular spot where the people are hanging around, dealing and smoking. The majority of people there are black but don’t worry as these people are very friendly and looking to grow their business.

The most convenient place to score some decent cannabis is checking Lakewood or Cleveland Heights. These two places are very secure and flooded with great weed.

An ounce of medium quality weed will cost you around $150. If you know people, then expect to pay around $100 for the same quantity. Generally, it’s hard to stumble upon schwag, but it is still possible. The prices of schwag will start around $10, but the quality is very bad.

Check out weed guides to Denver and Houston