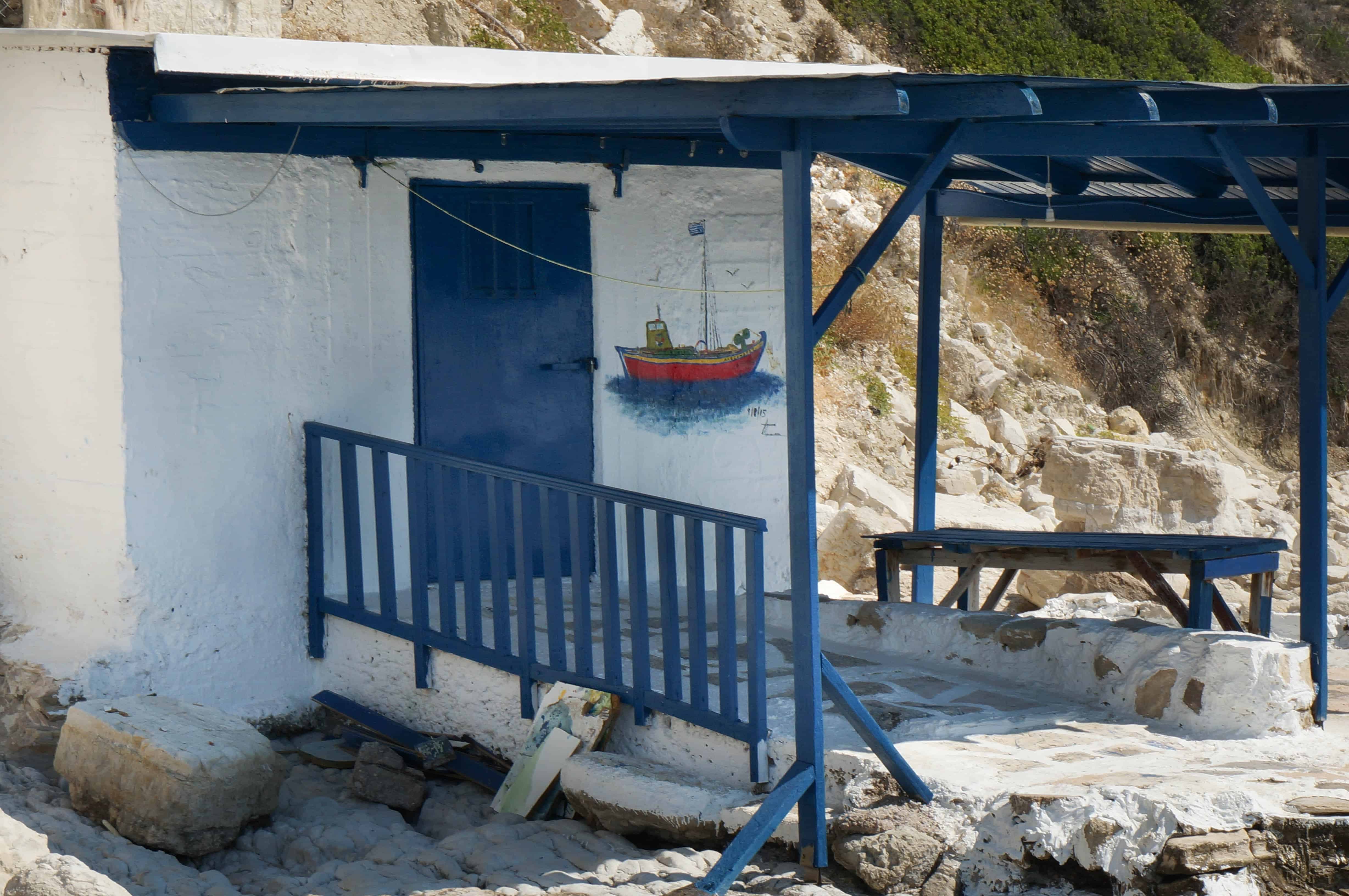 Chios is the fifth largest Greek island, and it is located just 7 kilometers off of the Turkish coast. Loads of tourists visit it every year because of the beautiful beaches, medieval villages and an eleventh-century monastery that is also a UNESCO world heritage site. Getting stoned and enjoying the surroundings is highly recommended. Sadly cannabis is illegal in Greece and the laws are some of the harshest in Europe. Getting your hands on weed is also notoriously hard on the islands. Read on for our full guide to cannabis in Chios.

Marijuana remains a taboo in Greek society, especially for older people. All of this is changing however since in 2018 medicinal marijuana was legalized. Currently, though, the recreational use of cannabis remains illegal, but the possession of small amounts of weed, meant for personal use is decriminalized. The only problem is that there is no specified amount of weed that counts as small and you will need to go to court, after which you usually get a fine. This also means that you might have to spend a few nights in jail until the court date is due.

Overall, smoking weed is risky in Greece. If you do decide to do it, be discrete and do not smoke in public. Getting caught can ruin any vacation.

Just like all of the Greek islands, except for maybe Mykonos, finding weed in Chios is very hard. There are no street dealers to sell to tourists and you will need to rely on the locals. It is almost a guarantee that there is weed being grown on any Greek island and Chios is no exception. You could try asking locals working in the service industry, like barmen or waiters if they can hook you up. Overall though, getting weed in Chios is quite hard and you will have better luck in bigger cities, like Athens.

Check out our weed guides to Croatia and Valencia