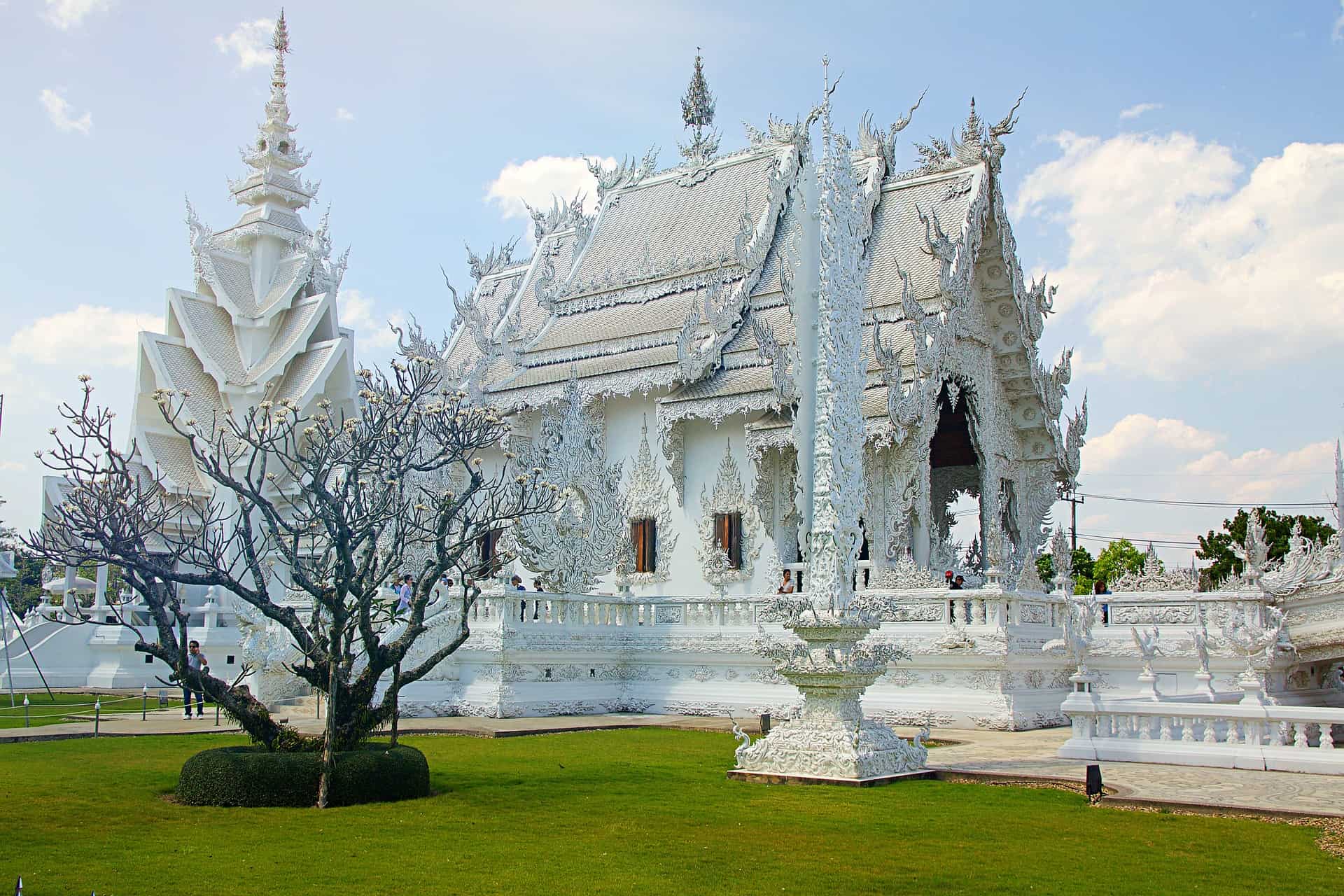 Chiang Rai is located in the north of Thailand, close by to Chiang Mai. It’s a beautiful city, not too large and bustling, but also not a tiny village. For years it has been a low-key popular tourist destination, due to the great nature and more local vibe. As you might suspect, weed isn’t too hard to find, and if you look hard enough, you’ll score some.

Thailand, just like most of the other countries in South East Asia has a long history of cannabis use. Sadly, however, marijuana is illegal in Thailand and the laws, at least on paper are very strict. The possession, cultivation or trafficking of cannabis can land you in prison, but it’s worth noting that the police are more concerned with drug traffickers than with tourists smoking a joint. If you only have a few grams of weed on you, you will likely get away with a fine or a bribe paid to the police.

Despite the harsh laws against drugs, there is little enforcement, and there are many ‘happy’ bars where weed or edibles are sold in the open. You might also see people smoking joints on the beach, or in certain bars. You don’t have to worry too much about the weed laws in Thailand, but it’s a good idea to not smoke in urban, crowded areas to avoid fines.

Getting weed in Chiang Rai

There aren’t many dealers walking around in Chiang Rai, selling weed. Instead, you will have to look around and ask. There are certain establishments that sell ‘happy’ milkshakes and if you ask around you will be pointed in the right direction. Some bars sell weed too. In order to find out, you could either lookout for people smoking or just ask any tourists. The vast majority of them do smoke weed and will be happy to help. The worst-case scenario is asking the tuk-tuk drivers to hook you up. They will usually be able to, but are often shady and will try to rip you off. The price is a 3-4$ per gram, but as a tourist, you might be asked to pay more.