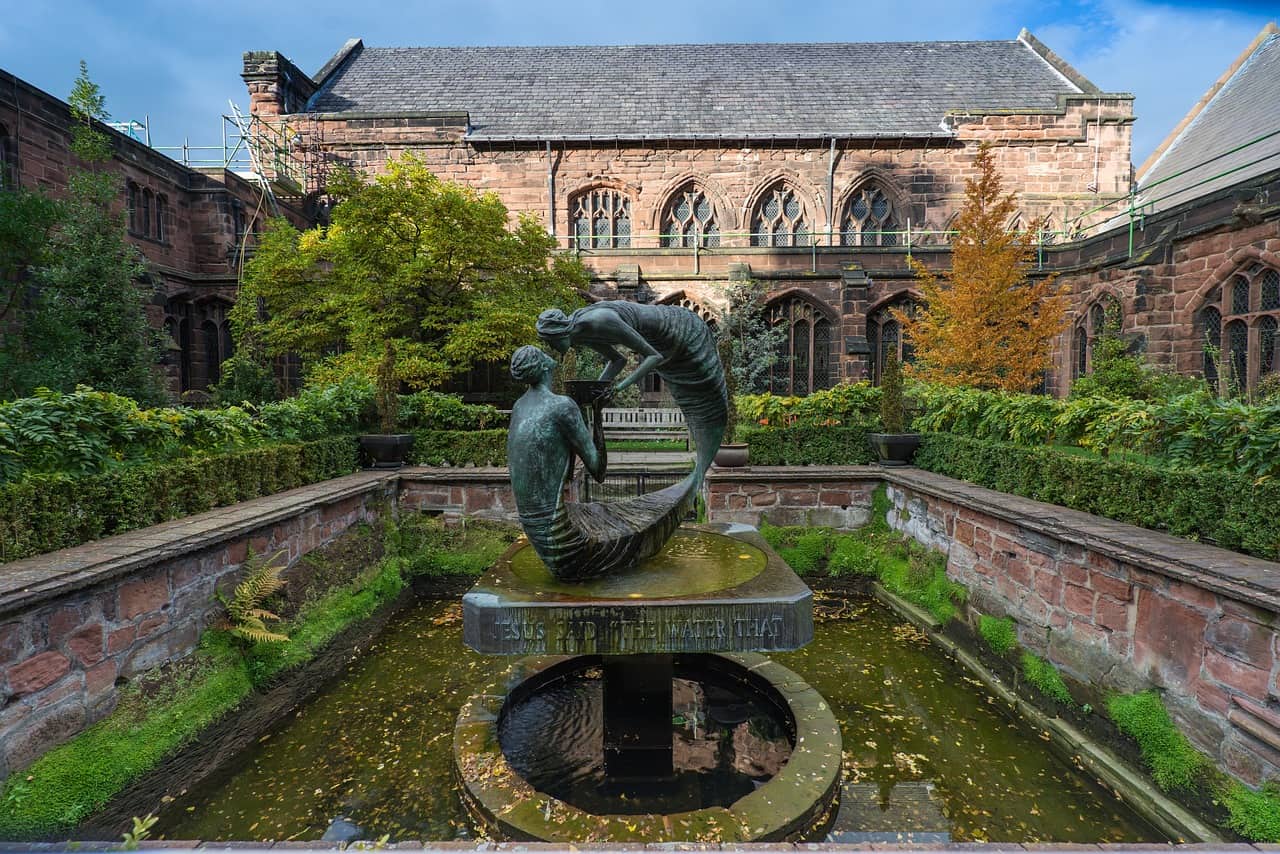 Chester is a beautiful city in the west of England. It has some of the best examples of black and white architecture in the country and it has been becoming more and more popular with tourists in the last few years. That being said, weed in Chester is hard to find. It is not impossible and there are people that smoke there, but it is not the easiest thing in the world. Keep on reading for all of the information on the weed in Chester.

Marijuana is now classified as a “class B” drug in the UK. That wasn’t always the case, as it was “Class C” between 2004 and 2009, but nowadays it is lumped in with amphetamines and ketamine. What this means is that by law you could be put in prison, or get a large fine for having any quantity of weed on you. However, people realized that was ridiculous, so now there is the option for a “cannabis warning”. What that means is that if a policeman catches you smoking a joint or with a couple of grams of weed on you, you just get a written warning. That can only happen the first time you are caught and it is entirely up to the cop to decide if they want to take you in, or just give you a warning. Because of this, it is advisable to be nice and respectable to the police if they catch you.

Things aren’t good when it comes to weed in the UK, but it’s not that bad either. Often times the police don’t care about people who smoke and chose to focus on dealers and traffickers. However, by law, they can really mess with you and that doesn’t seem to be going away any time soon.

Getting weed in Chester

When it comes to weed, Chester isn’t the best place in the UK. You will have much better luck at places like Manchester and Liverpool. In Chester, you will need someone to give you the contact details of a dealer, which can be pretty hard. Your best bet is to go on a night out and ask around. Many of the younger people smoke weed and there is a good chance someone could hook you up.

1 thought on “Weed in Chester”