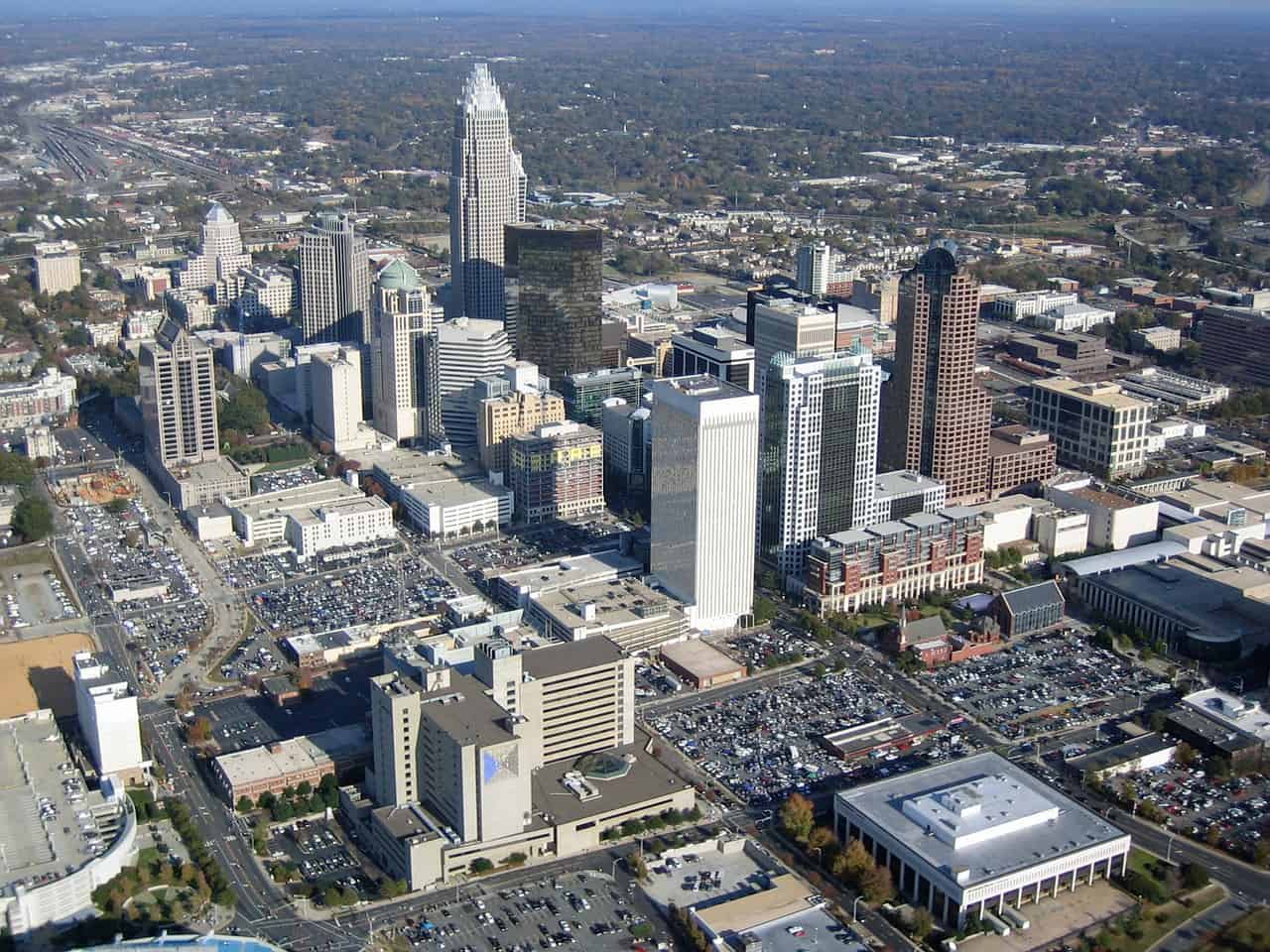 Charlotte is a fast-growing and quickly developing city in the south-eastern part of the United States. More and more young people are coming in and settling in Charlotte, giving it a more modern vibe, compared to the rest of North Carolina. The laws regarding cannabis in North Carolina are aimed at preventing selling and growing weed and are not that strict towards small time users.

Possession of small quantities of weed, meant for personal use is decriminalized in North Carolina. If you are caught with half an ounce or less of marijuana, at most you will receive a fine of 200$. Larger amounts could lead to prison, however, and anything over 1.5 ounces is considered to be a felony. Sale and cultivation of weed are more tightly controlled and you risk jail time with any amount. If you sell or grow more than 10 pounds, you will have a mandatory prison sentence of 25 months, with a possibility of even more, as well as a fine.

In general, as long as you do not get involved with growing and selling large quantities of marijuana in North Carolina, you are safe. Never carry more than half an ounce and you will only risk a 200$ fine.

Finding weed in Charlotte, as well as North Carolina, in general, can be hard if you do not know any locals. Your best bet is to ask around. Usually waiting staff will know where you should go or will have a number for you to call. You can also try asking around in some of the more trendy clubs and bars around town, which are often frequented by young people. The price of weed can depend on the quality, but you can expect to pay between 60-300$ per ounce.