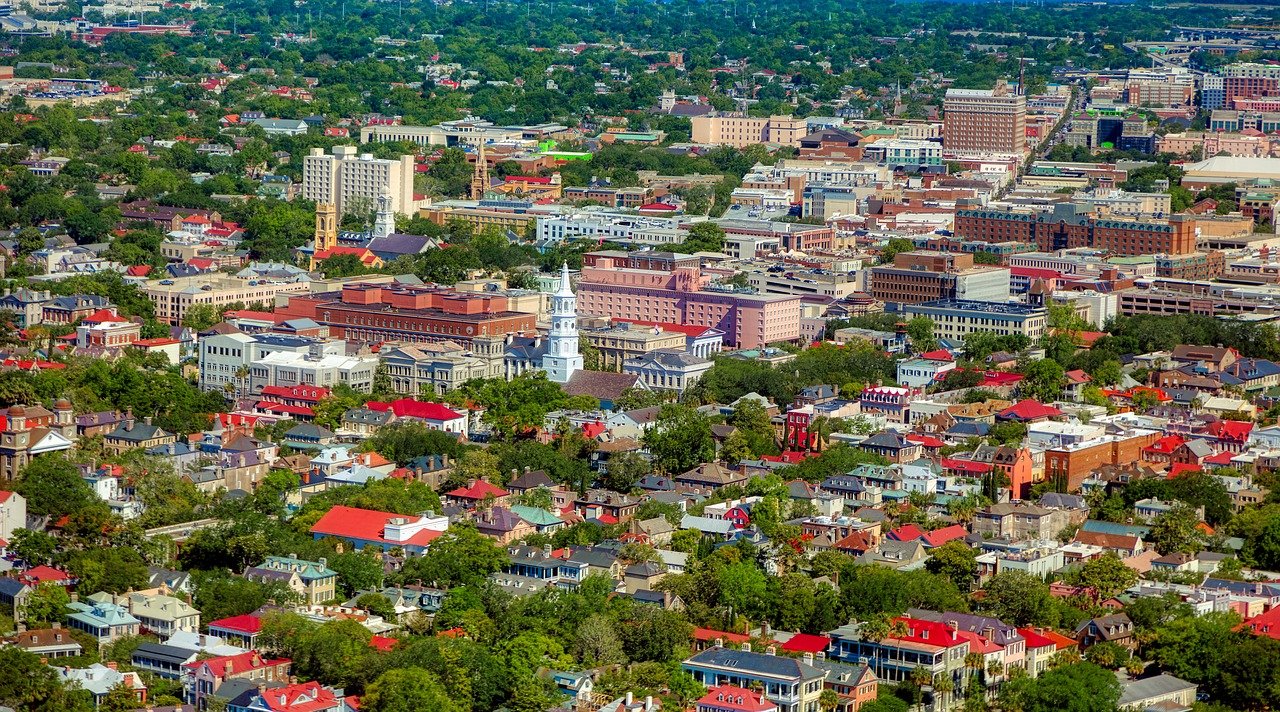 Charleston is one of the most beautiful and historically significant cities in North America. If you ever want to experience some of its Southern charms, you will likely be left more than satisfied with the food, the vibe, and the sights. However, if you want to smoke weed in Charleston, you might be out of luck. There is no legal way to get cannabis in South Carolina, and tourists often find it hard to score. Keep on reading for the situation with weed in Charleston, South Carolina:

The unfortunate truth is that cannabis is still illegal in South Carolina and you’ll need to take some legal risk if you want to smoke while there. Currently, the possession of marijuana in South Carolina is a misdemeanour. For one ounce or less you can expect to get 30 days of jail or a 200$ fine. There is a huge difference between the two possible punishments, but it all depends on the exact circumstances. The less weed you have on you, the better. Selling, or subsequent charges of possession, can get you into a lot more trouble and even a felony.

Smoking weed in South Carolina is no joke, and you need to be very careful when doing that there. Don’t smoke weed in public and try to be as discreet as possible, you don’t want to get in trouble with the police there.

Getting weed in Charleston

As you can imagine, getting weed in Charleston can be hard, especially if you don’t have any friends there. Street dealers don’t just walk around in South Carolina, due to the harsh laws. If you want to smoke weed, you will have to go out and try to ask some college students. They might be able to hook you up, but there are no guarantees. The truth is that smoking weed in Charleston is a risk idea and perhaps it’s better to skip it all together.