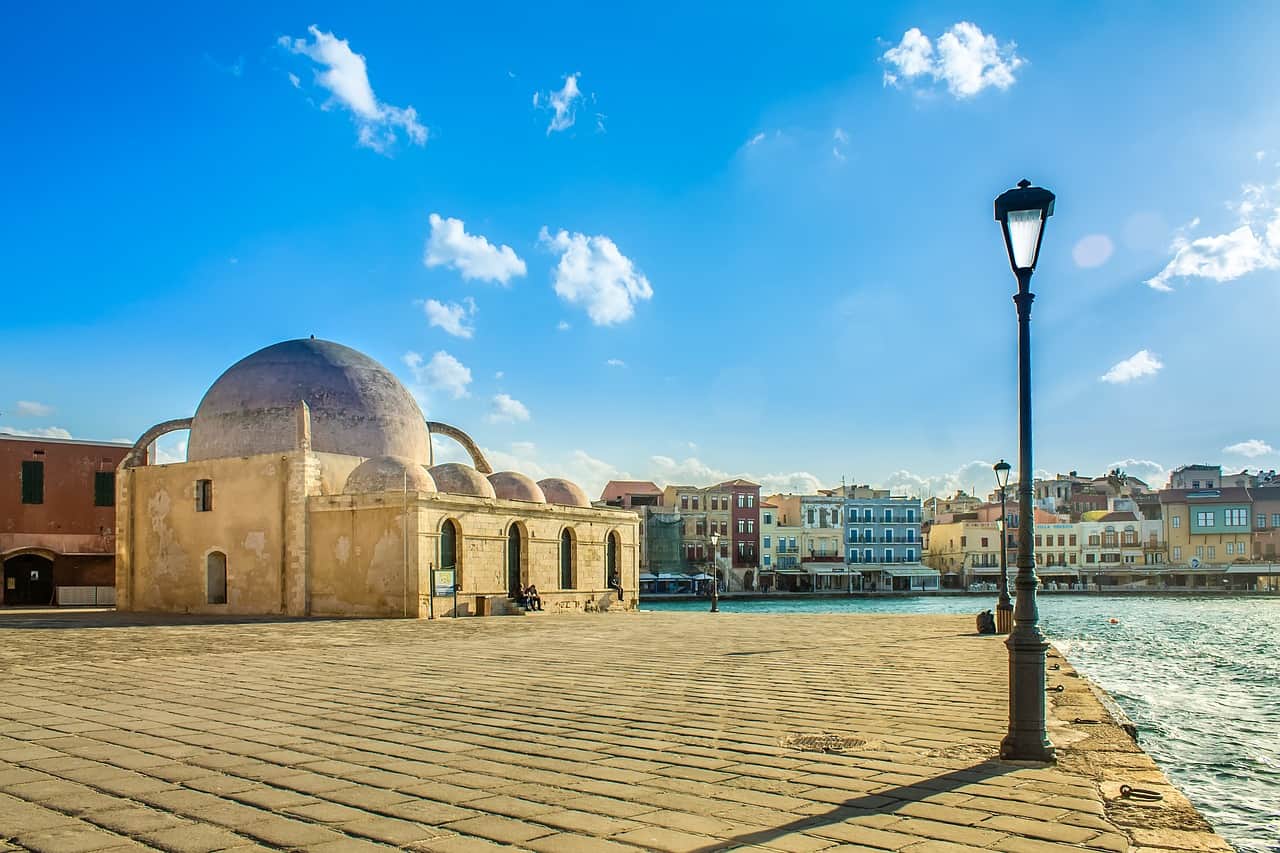 Welcome to Crete! Chania is the second largest city of island Crete which is very popular with its unique and historic architecture. The city has a huge port, and it becomes a very lively place during the summer season. If you want to spoil yourself in a heaven-like environment, what could be a better way to enhance your experience with cannabis?

Keep reading as we’re going to provide you with crucial information on getting and smoking cannabis in Chania. Let’s start!

As you probably know, the Greek laws are very conservative, especially when it comes to cannabis. The majority of countries in Europe started with the legalization initiative a few years back, but Greece still struggles to implement their medical marijuana laws. They voted for medical marijuana, but it’s still not active law.

Also, if you get caught with up to 20 grams, you’re most probably facing jail time that can be up to 5 years in state prison. If you want to get yourself out, the bailout can work, but the fine for up to 20 grams will be $1,000,000. How conservative is that?

Still, many people are smoking, especially tourists, but you won’t see cannabis on each corner as people are still scared of the laws and strict police.

There is one report of a British guy who went to Chania for a vacation and gets caught with 2 grams of cannabis. He got 90 days in prison, but the process and the experiences he went through were brutal.

Where to Get Cannabis in Chania, Greece

Chania is a port city which means there is still some cannabis coming in the city. The thing is that you need to know local people if you want to score some schwag. In our opinion, scoring a schwag and risking a jail time isn’t worth it! If you have a good friend from the city and if you can smoke at a secluded place, then go for it!

Crete is an island, which means it’s a bit harder to get cannabis there as the controls can be very detailed sometimes. It also depends on the timing of your coming, but in general, it can be risky to bring something with you.

It was really hard to get any information on cannabis prices as it’s not so common in Chania, but some reports said that for a gram of Albanian schwag you could pay up to $15. That’s a pretty huge price for such low quality and huge risk. If you can bring your cannabis or have a friend there, then that’s a good option. Anything else would be exposing yourself to a huge risk.

Enjoy your stay in Chania and Crete overall. Our honest advice is to pass the cannabis while you’re there and smoke it on the other islands that are more touristic and opened! Stay safe!

1 thought on “Weed in Chania, Greece”