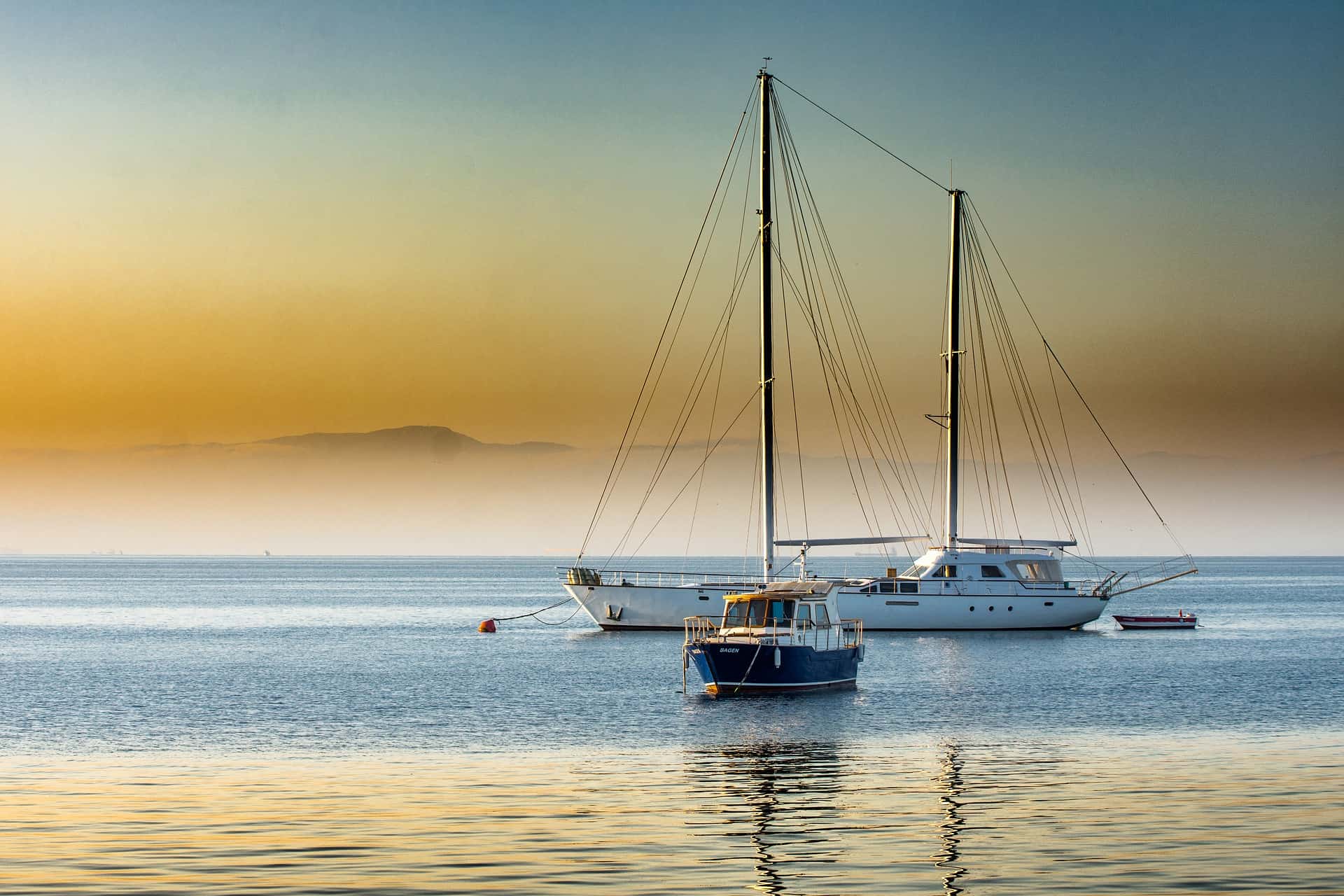 Cesme is a coastal, Turkish town near Izmir. It is popular as a windsurfing spot and in the summer it is very visited by locals and foreigners alike. When it comes to weed in Cesme, the laws are harsh, like in the rest of Turkey but it is not impossible to get weed. The town is very touristy and you will be able to score if you look hard enough. Keep on reading for more information on marijuana in Cesme.

There are a lot of young and modern people in Turkey, that are liberal and smoke weed. Sadly, they aren’t the people writing the laws and the drug legislation is very strict and cannabis is lumped into the same category as hard drugs, like meth and heroin. If you are caught smoking or possessing weed, you can go to prison for that. Selling, cultivating and trafficking weed will get you into a lot of trouble and a long sentence.

Cannabis is still largely taboo in Turkey, and it doesn’t look like things will change in the foreseeable future. If you do decide to smoke weed in Cesme, be very discreet and do not do it in public places. There is a chance that the people will call the cops on you for smoking, so pick a safe spot and keep your eyes open.

Getting weed in Cesme

Finding marijuana in Cesme is easier than in most other Turkish places. It is very touristy and there is a chance that you will be offered to buy some hash or weed. If that doesn’t happen, you will have to ask the guys that work in the tourism industry. Young, Turkish guys working in shops or as waiters will be able to help you most of the time. They either know where to send you or they know who to call. If you manage to score, expect to pay 6-7 euros per gram, though tourists often get asked for even more.