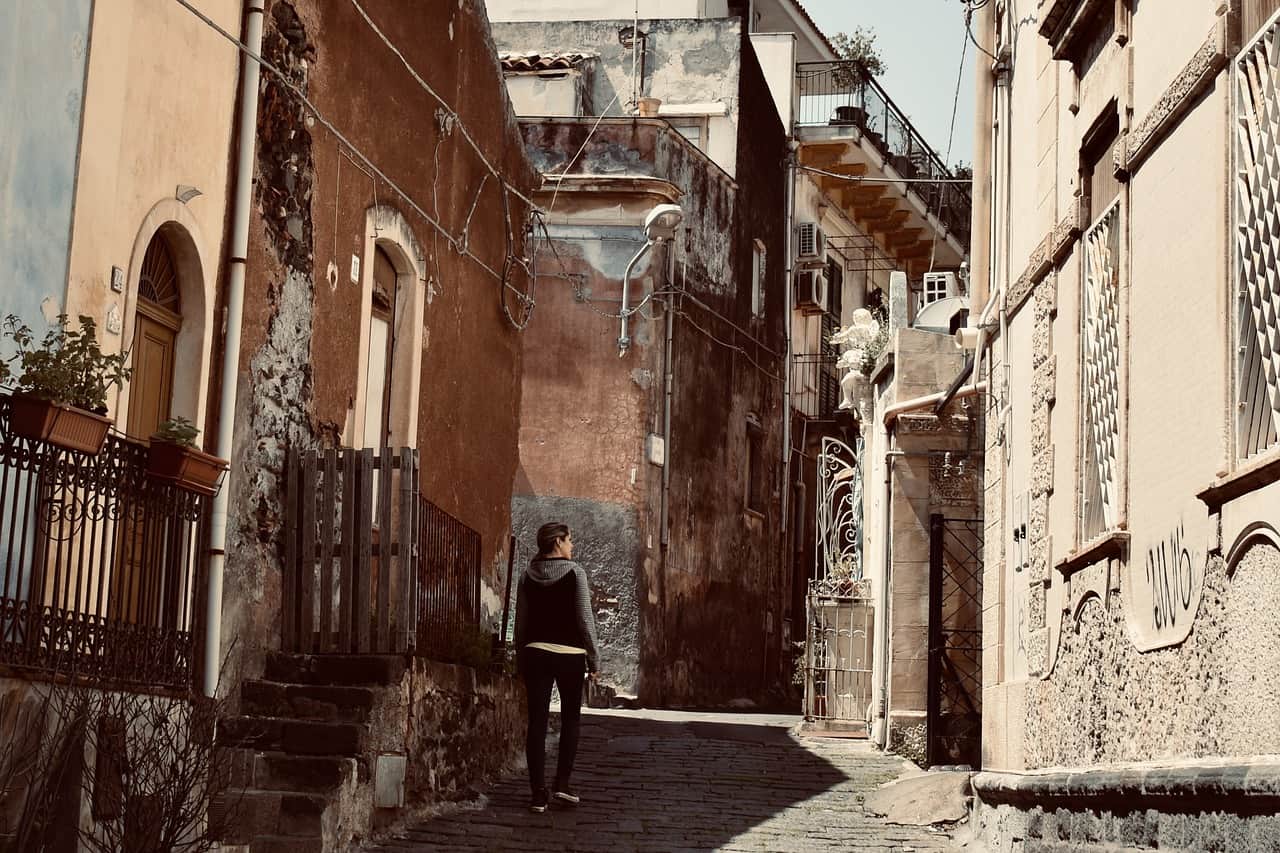 With its beautiful baroque architecture, great food and beaches, Catania is certainly a must-see in Italy. Catania manages to mix the classic Sicilian vibe with that of a more modern European city. There are loads of cool bars and clubs for you to explore while visiting. Due to Italy’s lax laws when it comes to marijuana and the fact that Africa is fairly close, both hash and weed are not very hard to find in Catania. Read on for our full guide on weed in Catania.

Italy similarly to Spain is quite liberal when it comes to marijuana. Cannabis is illegal, but possession of small quantities is treated as a misdemeanor. This means that if you are caught with a joint or a couple of grams on you, the harshest punishment you can get is a fine. In Italy and especially in Sicily, such minor laws can often not be enforced, so always be friendly and respectful to the police and you might get away with just a warning. Growing and selling marijuana is illegal and the punishment can often be a prison, especially if the quantities are large.

Italy has a medicinal marijuana program, showing that the country is starting to accept cannabis more and more. However, many of the older people especially in Sicily are strongly against cannabis. Therefore it is best to remain discrete with your smoking and try to only smoke weed at home.

Because of the many tourists and proximity to Africa, there is a lot of hashish and weed to be found in Catania. If you go to the area surrounding Teatro Massimo Bellini you will find a lot of bars and pubs. There are also a lot of weed dealers around there. They are usually Arab or black, and if you see a kid standing around a corner then the odds are that he is dealing. The prices can be different for tourists and some haggling is not out of the ordinary. A gram of hash or weed goes for about 5 euros usually.

Check out our guides to Perugia and Genoa

1 thought on “Weed in Catania”