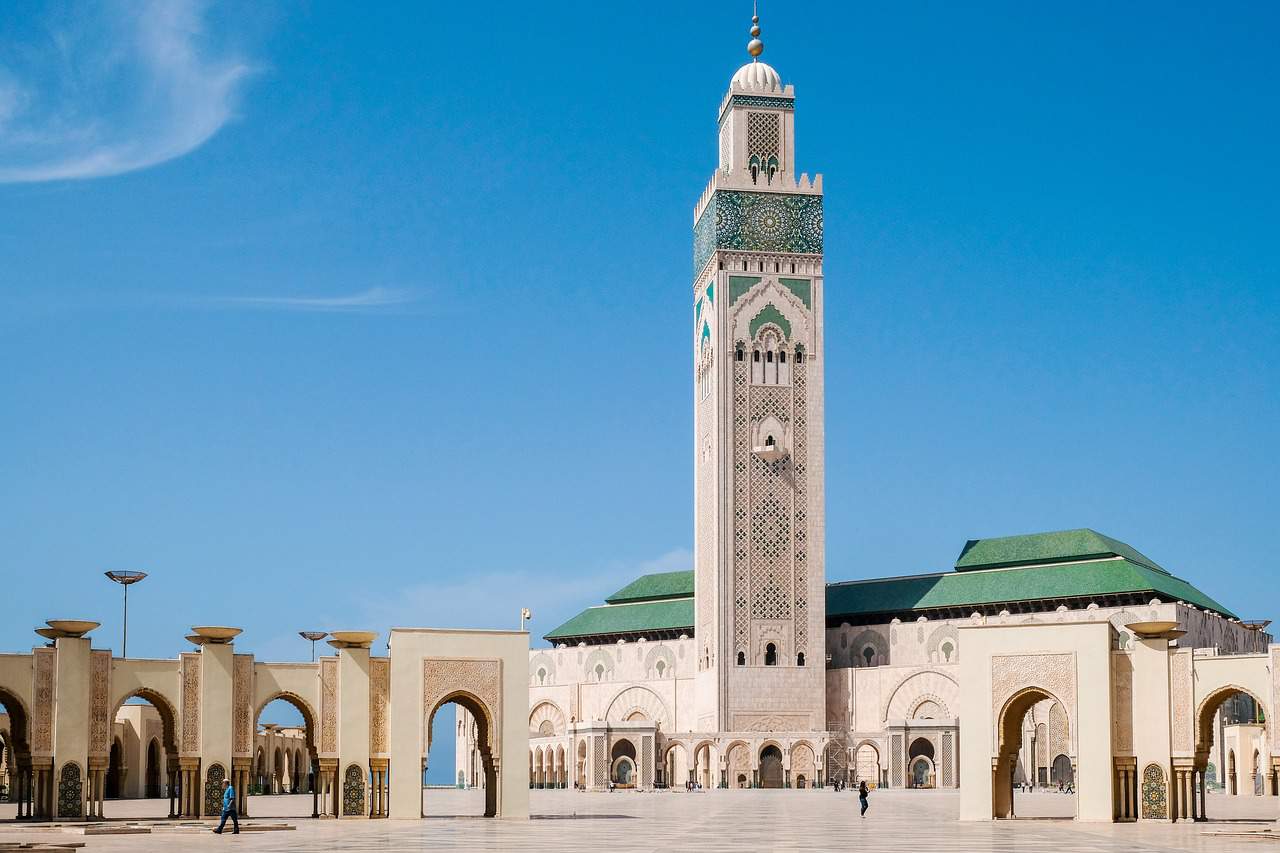 Casablanca is one of the largest and most important cities in all of Africa. It is the financial center of Morocco, therefore it is also the most developed city in the country. It has a rich history and used to be a Spanish and a Portuguese colony. Nowadays it is one of the most modern African cities. Smoking weed or hash in Casablanca is a great way to experience the city.

Despite its fame as the capital of hash, cannabis in Morocco is illegal. This being said cannabis is generally tolerated by the authorities. The police do not care much for small scale smokers, who only have a small quantity of weed meant for personal use. Instead, they focus on drug smugglers, traffickers, and dealers. This means that you should not carry large amounts of marijuana on you and also do not travel with weed on you. Even though you might smell the smell of weed quite often if you walk around town, it is not advised to smoke in public places.

Recently there has been more and more talks about the legalization of cannabis in Morocco, however, it still remains illegal.

Getting weed in Casablanca

Hash is much more common in Morocco than weed. In most Moroccan cities if you simply walk around the more touristy parts of town you will be approached by dealers who will simply say ‘hashish’. You do have to watch out though. Dealers will offer to sell you their hash at very high prices, so you will need to bargain with them. They also often exaggerate the amount of hash they sell you. You should always ask to see the hash before you buy it. And remember that after all cannabis is illegal, so try to be discrete.