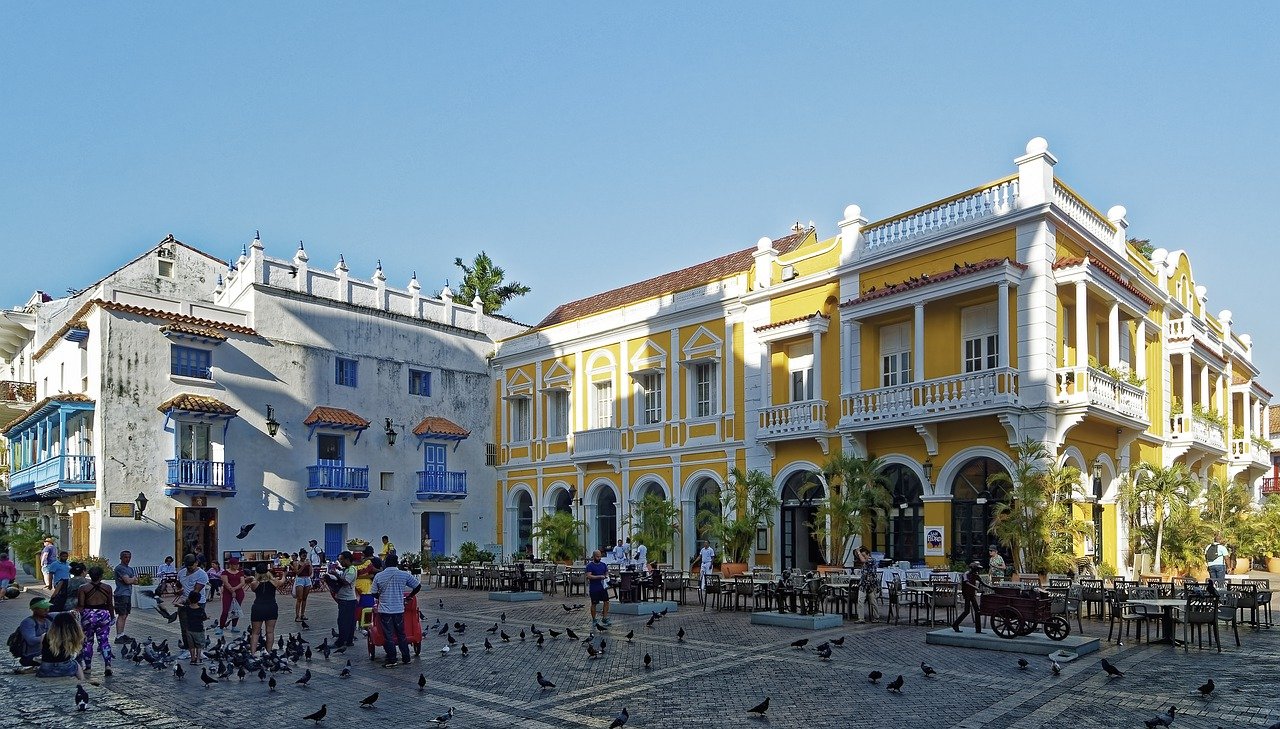 Cartagena is one of Colombia’s most famous and beautiful cities. It prospered during the colonial period and much of its charm is derived from the architecture from that area. The city is also lucky in the nature department, with many beaches and an amazing climate. If you want to party in Cartagena, you’re in luck. The laws regarding marijuana in Colombia are not very strict and finding some weed to smoke in Cartagena shouldn’t be an issue.

Colombia is known for its struggles with drugs, but marijuana is not the one that comes to mind when the country is mentioned. However, just like anywhere in South America, cannabis is very popular and widely used. Marijuana is not legal, but it is decriminalized for personal use. You are allowed to possess 20 grams of weed, and the cultivation of up to 20 marijuana plants is also legal. Medicinal marijuana is also legal, but very regulated.

All in all, weed is close to legal in Colombia, and not the highest priority for the authorities. That being said, the sale of cannabis is still illegal, so you do need to be a little careful with your weed in Colombia.

Getting weed in Cartagena

Cartagena is very touristy, so finding weed there shouldn’t be too hard. There is a very good chance that you will be offered to buy drugs, just by walking down the street, especially in the historic city center and the Getsemani neighborhood. In case that doesn’t happen, just ask your waiter or anyone in the hospitality industry, most people can hook you up. The only thing you need to consider is that the weed there is grown outdoors, so it might not be of the quality you are used to.

Check out our weed guides to Buenos Aires and Mexico City