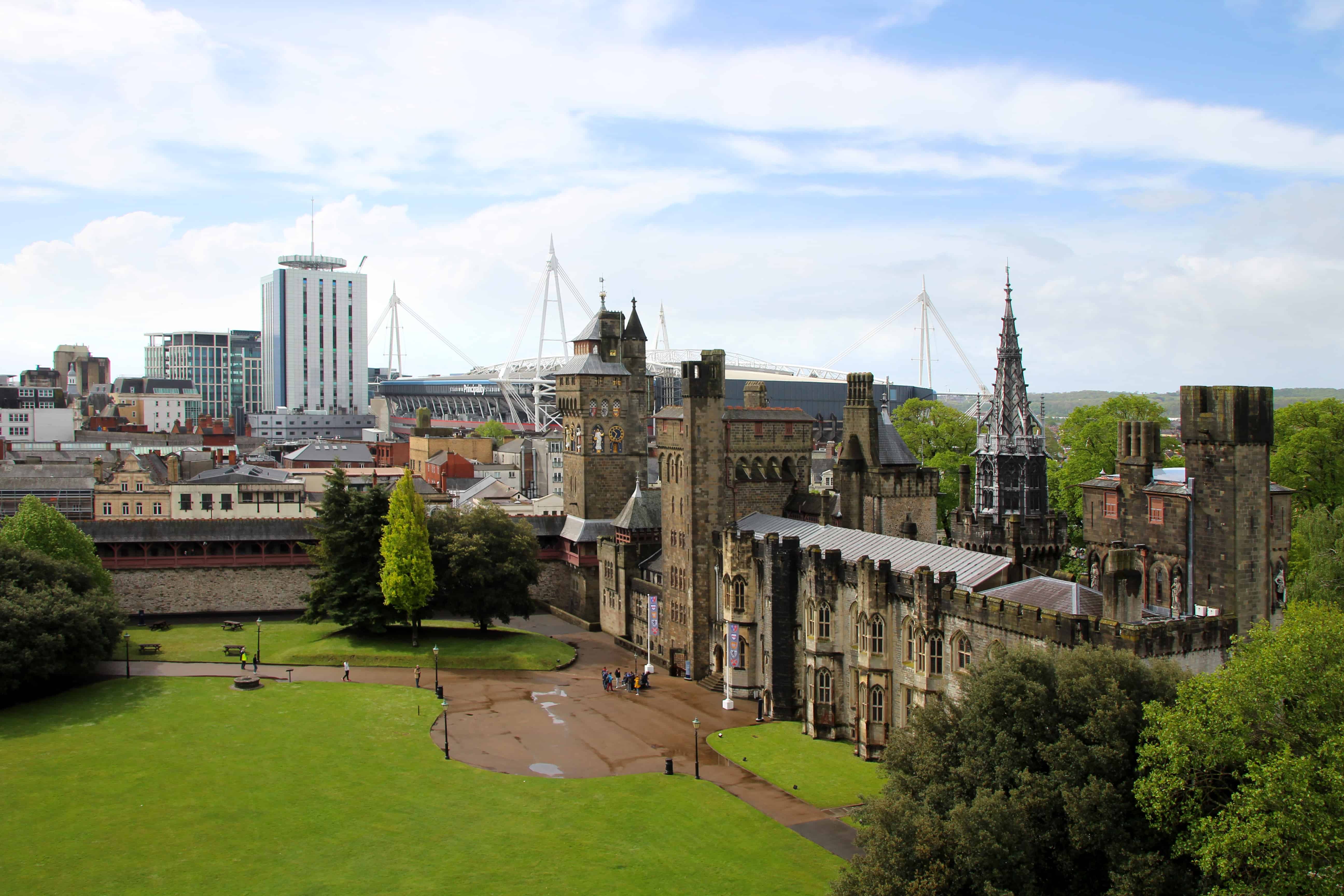 Cardiff is the capital of and largest city in Wales. It is also a significant tourist destination, pulling in more than 21 million visitors a year. There is also a popular university, which ensures there are thousands of students and great nightlife in Cardiff. Cannabis is illegal in the United Kingdom and Wales, but a very large part of the population, especially the young people, smoke weed. If you know where to look, scoring some marijuana is quite easy. Read on for our full guide to weed in Cardiff.

Despite being the most commonly used illicit drug, marijuana remains illegal in the UK. In theory, the laws can be quite harsh. You could receive a fine or even be sent to prison for possession. This is usually aimed at large scale dealers and traffickers and not small time users. If you are caught with a couple of grams of weed on you, most likely you will just get a warning the first time and possibly some fines if you are caught after.

Cannabis use is very common in Cardiff and there is generally not much to worry about if you are not a dealer. However, it is probably best not to smoke in public places and to avoid the police whenever possible.

Getting weed in Cardiff

There are a lot of people smoking weed and there are also many dealers in Cardiff. If you go to any pub and ask the younger people or any teenagers on the street, they will often be able to hook you up. Otherwise, you could go looking for dealers, who are often in parks, like Bute Park, where you can often spot dealers. Weed usually goes for 10 pounds a gram and the quality can depend a lot from dealer to dealer.

Check out our weed guides for Sofia and London

1 thought on “Weed in Cardiff”