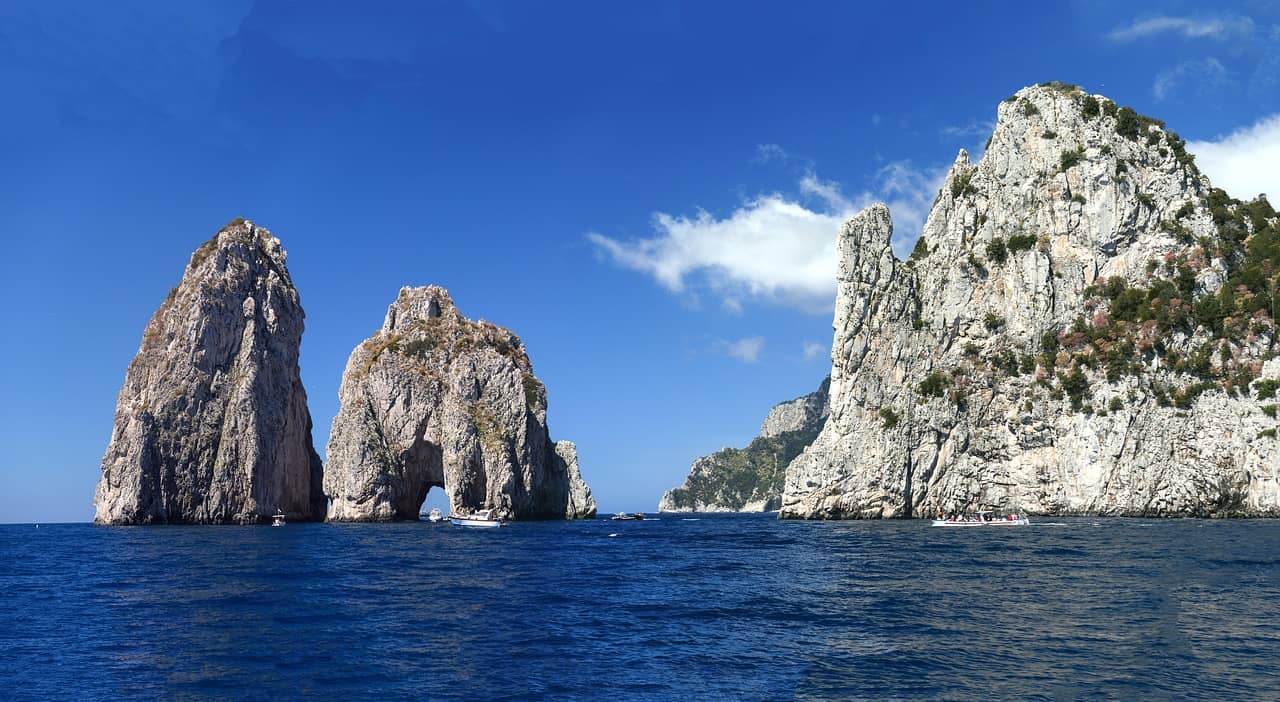 Capri is an island off the Italian coast, near Naples. It has been a tourist attraction since the time of the Roman Republic and to this day remains one of the most popular places in Italy. Visitors of the Capri often enjoy seeing the many churches and caves on the island as well as enjoy delicious Mediterranean cuisine. Smoking weed while on the island is definitely recommended, but due to its small size, cannabis can be hard to find on Capri itself.

Cannabis is illegal in Italy, however, the laws are not very harsh and are aimed more at growers and dealers than at consumers. Possession of small amounts of cannabis is decriminalized. This means that if you are caught with a few grams on you, that are meant for personal possession, you are not in much trouble. Depending on the amount and the circumstances, you will either receive a fine or even just a warning.

Cannabis is not regulated very harshly in Italy, but it is still not smart to smoke weed in public. It is best to avoid the police in order not to get a fine, and many of the locals do not appreciate it when tourists are smoking weed on the island.

Capri is a small island and most tourist visit for a day trip only so there are not many dealers to be found. Your best bet is to score some weed in bigger cities, like Naples or Rome. It is much easier to get weed or hash, which is probably more common in Italy, in such cities. The prices can depend on the quality and on the dealer, but expect to pay 3-5 euros per gram, with hash being a bit cheaper than the weed.

Check out our guides to Amalfi and Pisa

1 thought on “Weed in Capri”