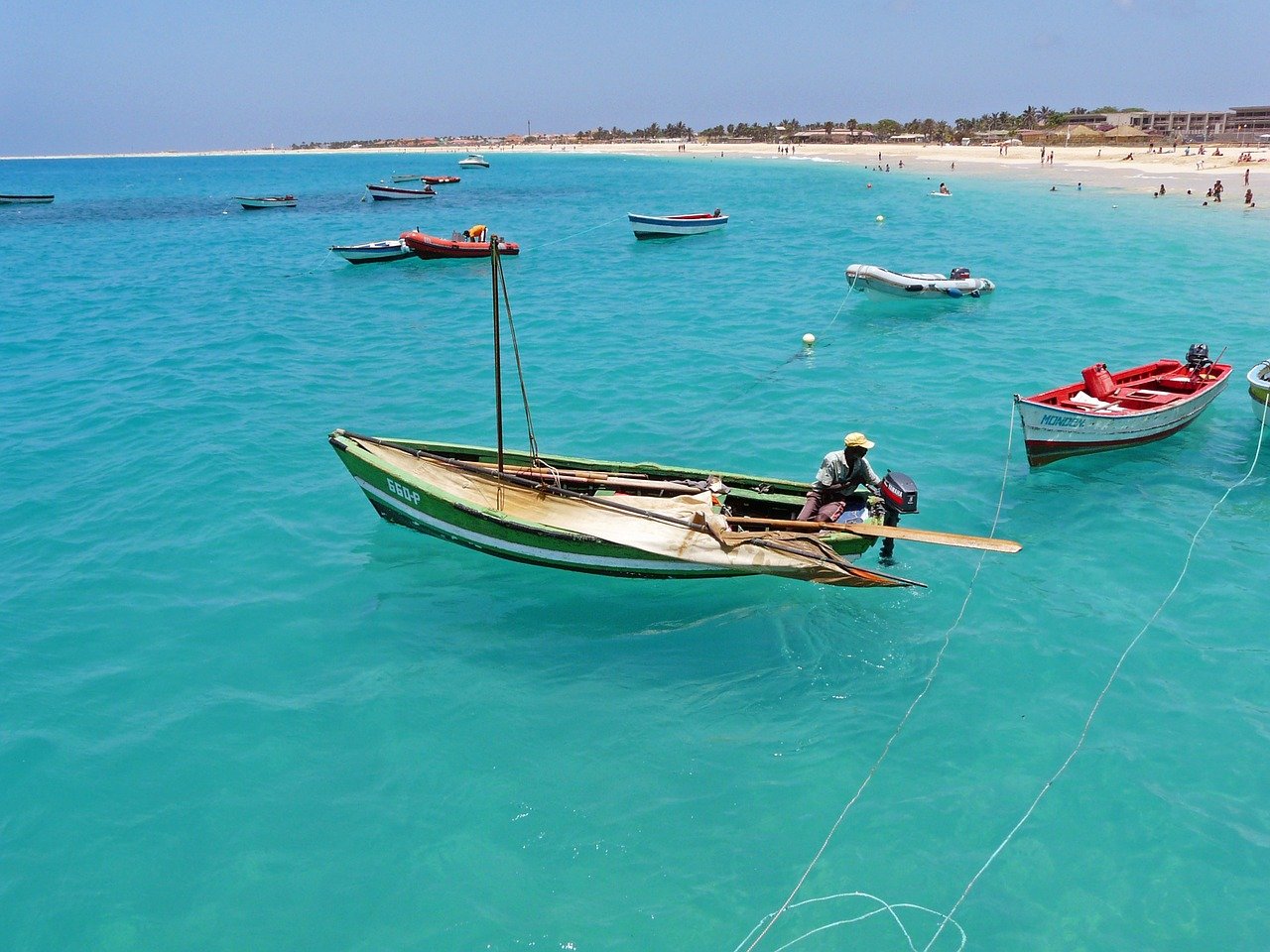 Cape Verde, or Cabo Verde, is an archipelago of islands off the coast of Africa, that was once a Portuguese colony. The islands are warm, surrounded by the ocean, relatively inexpensive, and filled with resorts for Europeans to enjoy. If you have planned a holiday there and wonder what the cannabis situation in inCape Verde, you’re at the right place:

Cape Verde has strict drug laws and marijuana is illegal there, at least on paper. The reality is that the enforcement of those laws is very light and the police in Cape Verde are rare and not too concerned with tourists smoking joints on the beach. Theoretically, the consumption of drugs there is illegal and can land you in jail, but those laws are mainly aimed at drug traffickers and especially cocaine, which often passes through the islands on its way to Europe.

Marijuana is illegal inCape Verde, so you need to be somewhat careful when smoking there, but overall, if you are smart about it, it shouldn’t be much of a problem.

Getting weed in Cape Verde

Finding weed inCape Verde can be hard for a foreigner, as there aren’t too many drug dealers walking around. However, there is weed being grown on the islands and some that are smuggled, so it is not impossible to find. Your best bet is to ask some local, like a hotel staff member that you trust to hook you up, many of them know where to get weed from. Keep in mind that the weed is often grown outdoors and is usually not the best quality, but the price should be very low too.

Check out our weed guides to Barbuda and Aruba