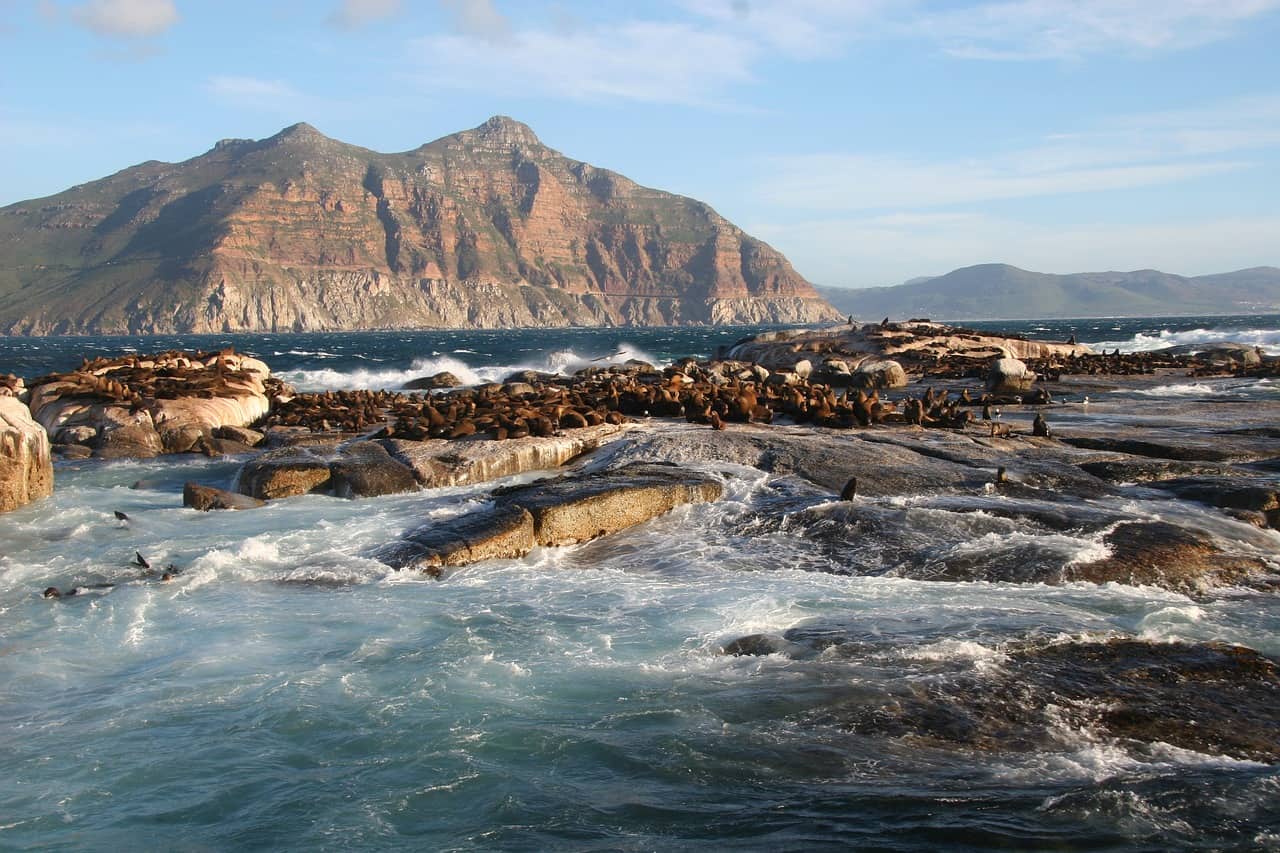 Cape Town is a large coastal city in South Africa. It is the second-largest city after Johannesburg. The city is known for being multicultural, vibrant and modern. The city is has a beautiful coast and lays next to the famous Table Mountain. There are more than a few great spots in the city, where you can enjoy smoking weed or dagga as the locals call it. Here is our guide to cannabis in Cape Town.

Marijuana in South Africa is illegal. Generally, if you are caught with a small quantity of weed for personal use on you, you should not get in much trouble. The police usually focus on larger-scale producers and dealers. In 2017 a court ruling stated that the current drug law in South Africa was unconstitutional. In the ruling, the judge stated that possession, consumption, and cultivation of cannabis in a private dwelling cannot be punished by the state. Currently, the parliament is working on new legislation that deals with the legality of cannabis, which should be out in 2019.  Currently, cannabis is in grey area between legal and illegal. As long as you exercise some caution and do not smoke in public, you should be fine.

Where to get weed in Cape town

There are a few spots for getting weed in Cape Town. The easiest is probably on Long Street in the city center. Simply walk around and someone should offer you, also look out for Rastas, as they often sell as well. Be careful when buying weed, both for the police and the dealer. Always ask to see the weed before you pay. Another good place is a neighborhood called the observatory. Walk around and look for Rasta guys hanging out in front of bars, ask them and they should be able to help you. The price of weed is around 100-150 ZAR (7-10 euro) per gram. You can always try to haggle for a better price.