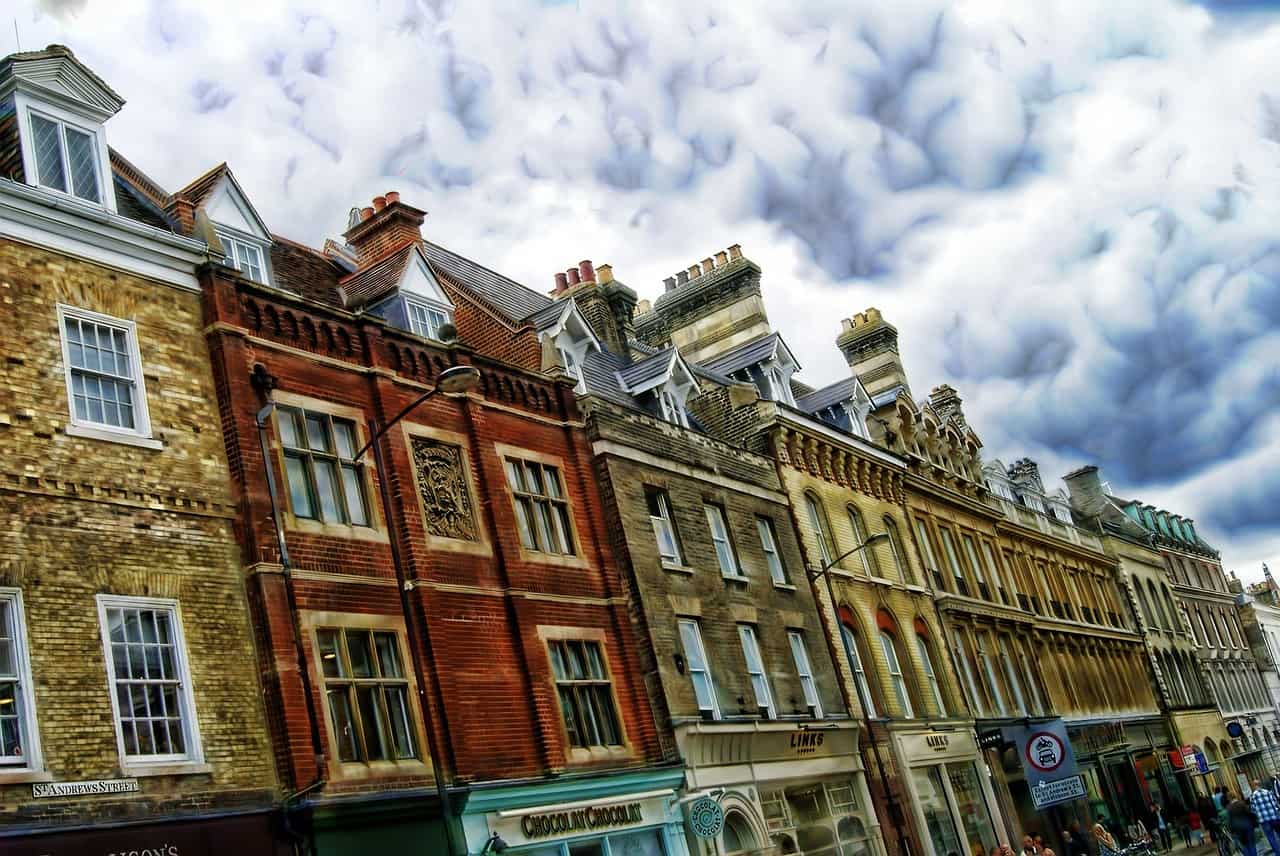 Cambridge is mostly famous for the world renowned university of the same name. The city is dominated by the university, which means that it has many of the great aspects you can expect from a university city. Good nightlife, restaurants, and cafes all exist in Cambridge at an unusually high number, due to the many students. Just like in any university town, there is also a lot of cannabis smoking going on. Here is our guide on weed in Cambridge.

Possessing, selling or growing cannabis in the UK is illegal and could lead to a prison sentence or even jail time depending on the amount of cannabis. Despite the seemingly strict laws, there is an exception given to users who only have a small quantity of weed on them, meant for personal use. If you have a few grams on you or less, you can expect a police warning and confiscation of the weed. The warning does not show up on your record. You do have to be careful though as only one such warning can be given and future offenses can have more serious consequences.

Where to get weed in Cambridge

There are a few good spots in Cambridge where you can either find a dealer or at least people that are smoking weed. A good place to start would be the Christ’s Pieces park. It is a popular place for hanging out and you can often see people who are smoking there. Simply walk around and ask if they can help you get some weed. If this does not work, then head to one of the Jesus Green park or the skate parks around town. You are bound to find someone selling, or at the very least someone smoking there.

The price of weed in Cambridge is fairly cheap, only being around 7 pounds a gram. You are also advised to check the weed before paying for it as there are some scammers.