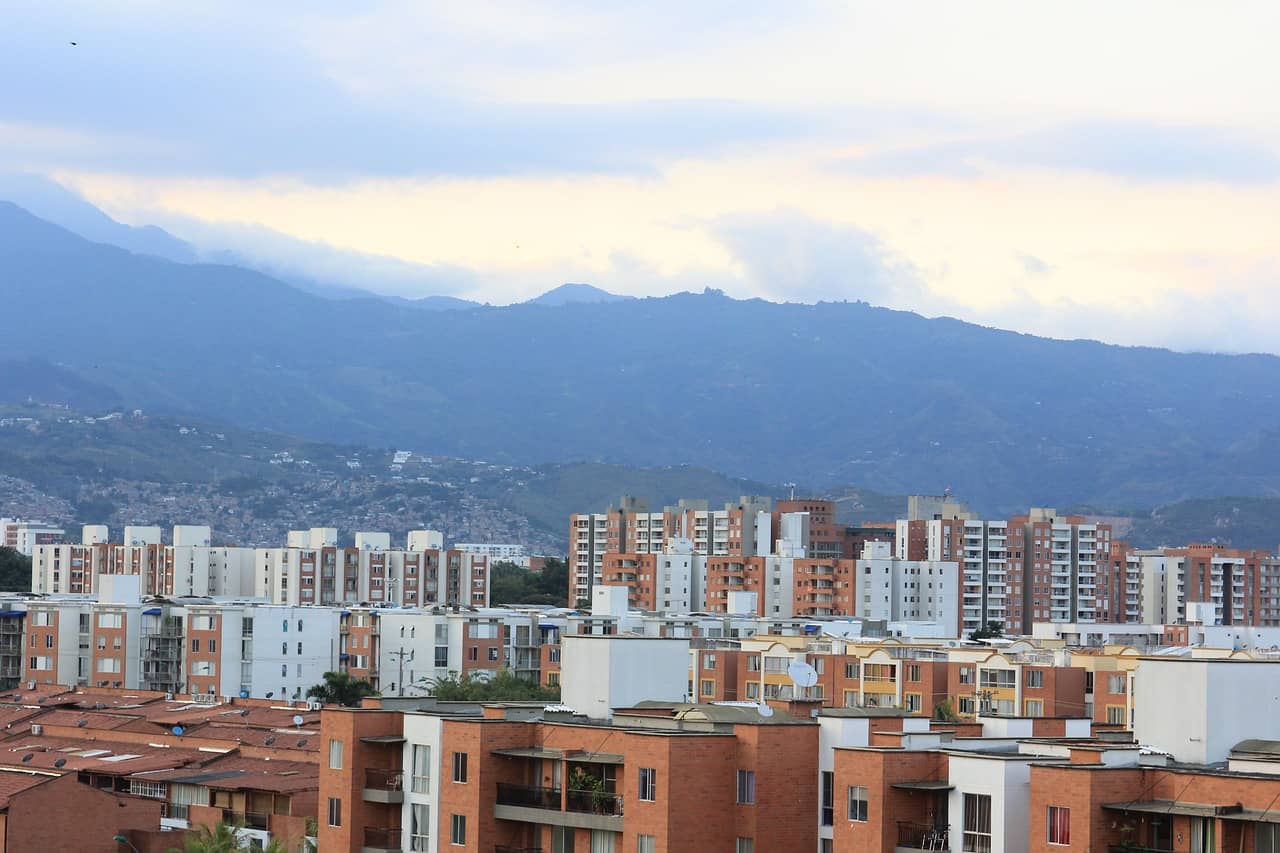 Cali moves on its own rhythm, as it’s situated on the culturally rich Pacific coastline of Colombia. It is the third-largest city of Colombia that many people skip, thinking that it’s just another urban city. That’s not the case! Visit the music scene over there, try a local bud and immerse yourself in the vibe. It is the Columbian capital of salsa. Spend some time over there, and you’ll understand why Cali is called heaven on earth.

As Colombia has had many problems with cocaine trade and effectively launching the US war on drugs, the country is totally committed to eradicating cocaine. That means that cannabis is illegal on the federal level, but the law isn’t reinforced by the local police. Police are extremely corrupt over there, and you can get out of almost any situation with a bribe, especially if you’re a tourist. The best choice is to smoke cannabis in parks or at some hangout spot to avoid the police. They can search you under any pretense, so you need to be careful.

Where to Get Cannabis in Cali

Cannabis is almost everywhere in Columbia, and that also is the case in Cali. That’s good news for cannabis smokers, and there are a lot of ways to get it over there. You should definitely talk with a local leader, and knowing Spanish is a great plus too. The clubs are also full of cannabis, so that is a great lead too. San Antonio Park is a great place to find a pre-rolled joint of a local strain, Corinto, which is the best quality weed you can score over there. The cannabis scene is big on the music scene, so that is also a great place where you could get and smoke cannabis.

When you get to Columbia, you will realize that the best thing about it that the prices of cannabis are low and quality is high. You can get a gram of high-quality cannabis for just $10, which is a huge bargain. That doesn’t mean that every dealer will give you the same. Street dealers often offer the same for less money, but they will give you lower quality weed that may not be enjoyable. Always ask for a peek at the bud before buying it, and you’ll be sure that you’re not ripped off.

Other Information in Cali

Cali isn’t called new heaven of the earth without reason. It’s a South American capital of salsa, and the cannabis scene is a huge thing over there. The police are often corrupt and won’t give you a hard time if you have the funds. You can get cannabis almost everywhere in Cali, and there is a high chance that you’ll get excellent quality weed for a fair price.