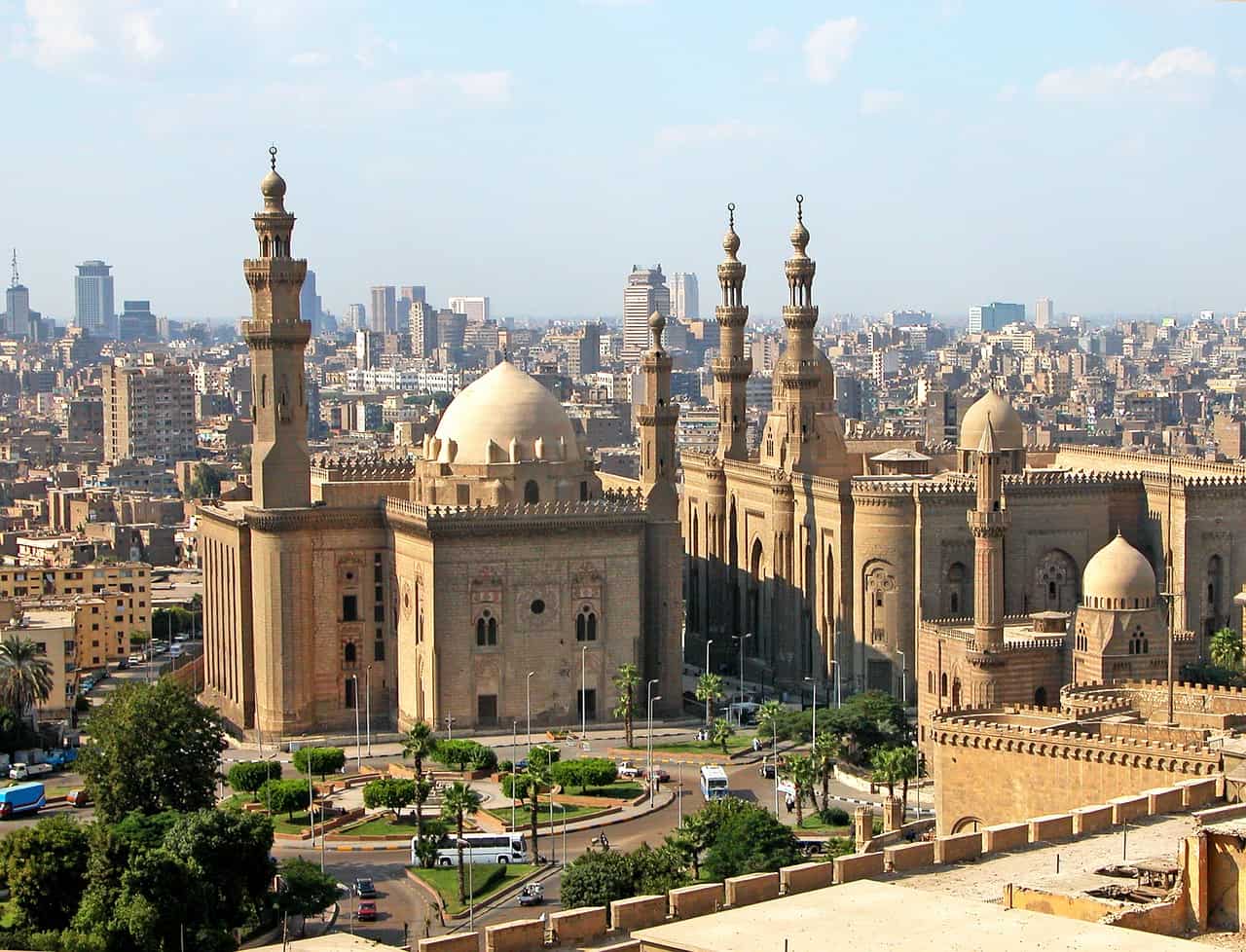 Cairo is a huge city, as a matter of fact, it’s the largest city in the Arab world, with a population exceeding 20 million people. It’s a major tourist destination, largely because of, it’s proximity to important artifacts from Ancient Egypt. Cannabis is illegal there, but with this article, you won’t have any trouble scoring some hash.

Egypt has a long history of cannabis use. It is widely believed that the ancient Egyptians used hemp to make ropes out of and hashish has been smoked in the region for hundreds of years. Despite of this legacy, cannabis remains illegal in modern-day Egypt and the punishments can be quite severe. You could face prison for having a few grams of weed on you. It should go without saying that Egyptian prisons are not something you want to experience during your vacation in Cairo.

A lot of people claim to get away from legal trouble by bribing the police. While that sounds credible, it’s still very risky. Hashish is openly smoked in some parts more rural parts of the country, but Cairo is not one of those places and the risks are high. Overall, you are taking some risk when smoking weed or hash in Cairo, but the truth is that you won’t have much trouble scoring if you decide to risk it.

Getting weed in Cairo

Finding hash in Cairo is easy, but weed is almost impossible. All you have to do is ask a taxi driver, a waiter, or pretty much any man that isn’t too old and works in the service industry. Women and more religious looking men (you can usually tell) will not be willing to assist you. Don’t be shy to ask as hash is relatively available and many people will be willing to help you, especially as a foreigner. Be careful not to get ripped off. You will certainly have to haggle and will still end up overpaying but do smell the hash you are buying. There is a chance that the dealer will try to pass off something that isn’t hash, as hash.