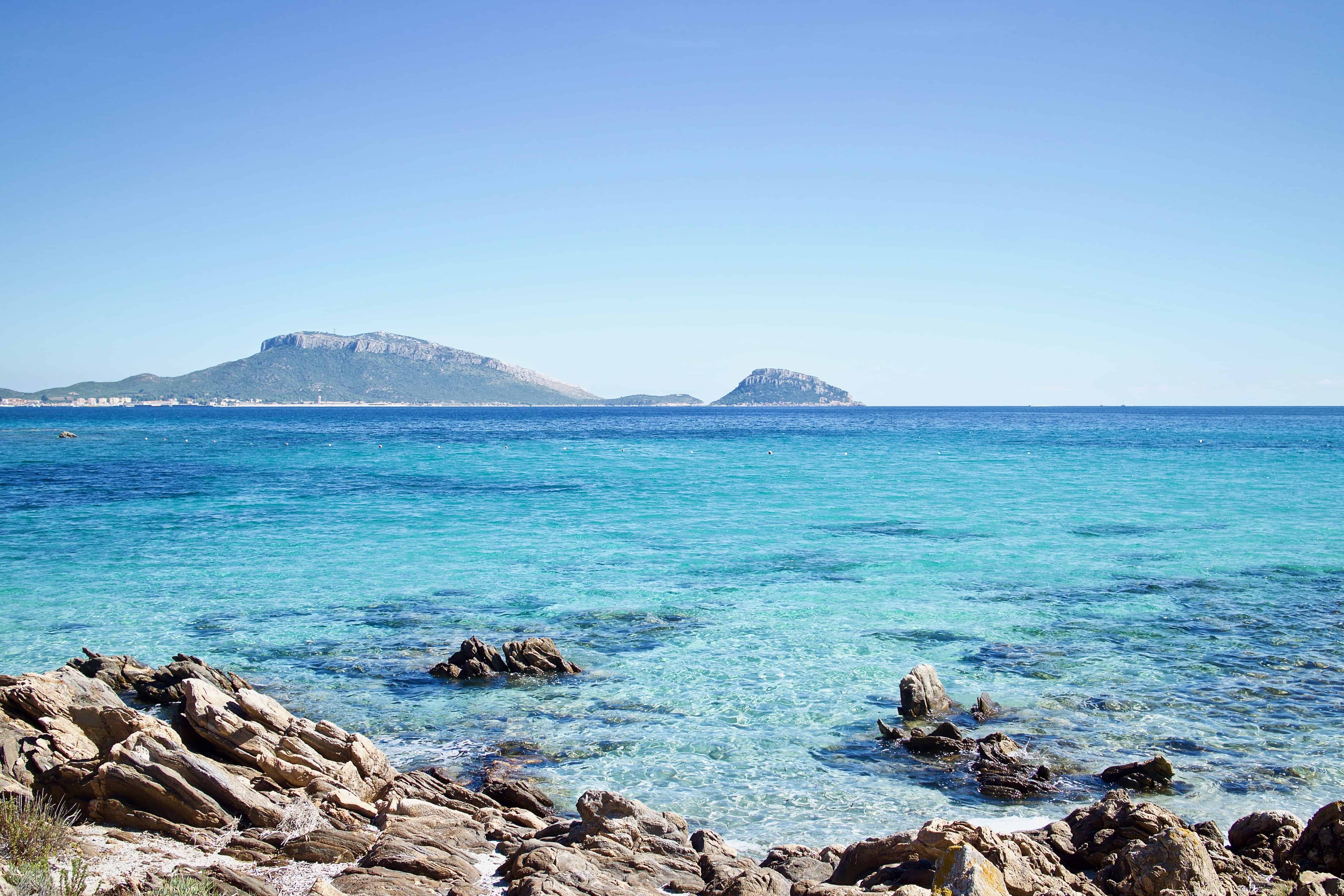 Cagliari is located on the Italian island of Sardinia. The city has a rich history, spanning from antiquity and it has been ruled by many different cultures and civilizations during the years. It can be a fun experience to walk through the streets while high. Luckily it is not to hard to get weed, or hash, in Cagliari. Cannabis may be illegal in Italy, but it still remains the most popular illicit drug and it is common to see people smoking in public. Read on for our full guide to marijuana in Cagliari.

Italy is very accepting of weed and the laws reflect that. Medicinal marijuana is legal and the laws on recreational use are more aimed at the dealers than the small-time users. Possession of small quantities of weed meant for personal use is decriminalized and a misdemeanor. This means that if you are caught by the cops with weed, you will only get a fine. Selling and growing are more tightly controlled and you could go to prison for those.

A lot of Italians smoke weed and there is not much to worry about. It is still not advisable to smoke in public though, as you risk getting a fine.

If you do not know any locals in Cagliari you will have to look to the street in order to get weed. Hash is much more widely available in Italy than weed and it is often cheaper and of better quality. Dealers can be found at any more touristy place or larger Piazza. They are usually Moroccan or Black young men. Be careful when buying from dealers and always ask to see the weed, before you pay. Expect to pay about 5-6 euros per gram, but tourists are often asked for more.

Check out our guides to Parma and Turin