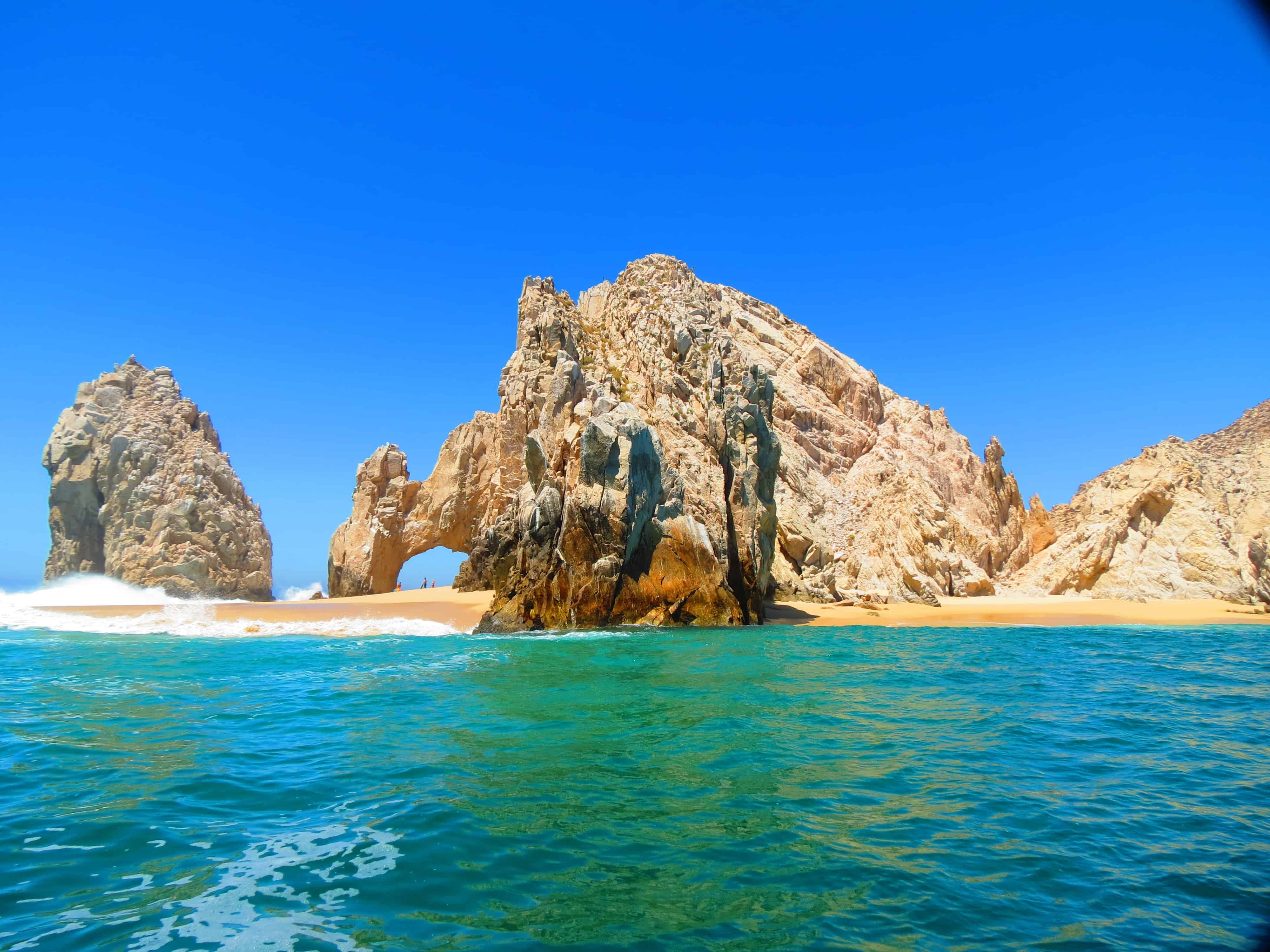 Cabo San Lucas is one of the most popular Mexican tourist resorts and it is located in the Baja California peninsula. It is best known for its beaches and scuba diving. While visiting you might want to smoke some weed and take your vacation up a notch. While cannabis is illegal in Mexico, the laws are not well enforced and you will be able to buy marijuana from almost anywhere. Read on for our full guide to cannabis in Cabo.

Because Mexico has had many issues with drugs and cartels, there is a lot of talks about changing the drug laws and even the legalization of marijuana. While cannabis remains illegal this is likely to change in the next few years. The current cannabis laws are not very strict and are aimed at traffickers and not the users. Possession of small amounts of marijuana, meant for personal use is decriminalized. Everything less than 5 grams is considered to be a small amount and should not get you in trouble.

It is worth considering that the Mexican policemen can be very corrupt and you might be asked for a bribe, even if you only have a little weed on you. Therefore try not to smoke in public and use some caution.

Getting cannabis in Cabo is not very hard and there is a very good chance that you will be approached by a dealer and offered to buy weed or other drugs. If this does not happen, you will have to go look for weed yourself. If you ask any of the people working in the stores around the beach, especially the shops selling pipes, they should be able to hook you up. Either they will tell you who to ask or they will sell you weed themselves. Expect to pay 3-4$ per gram of weed for brick weed.