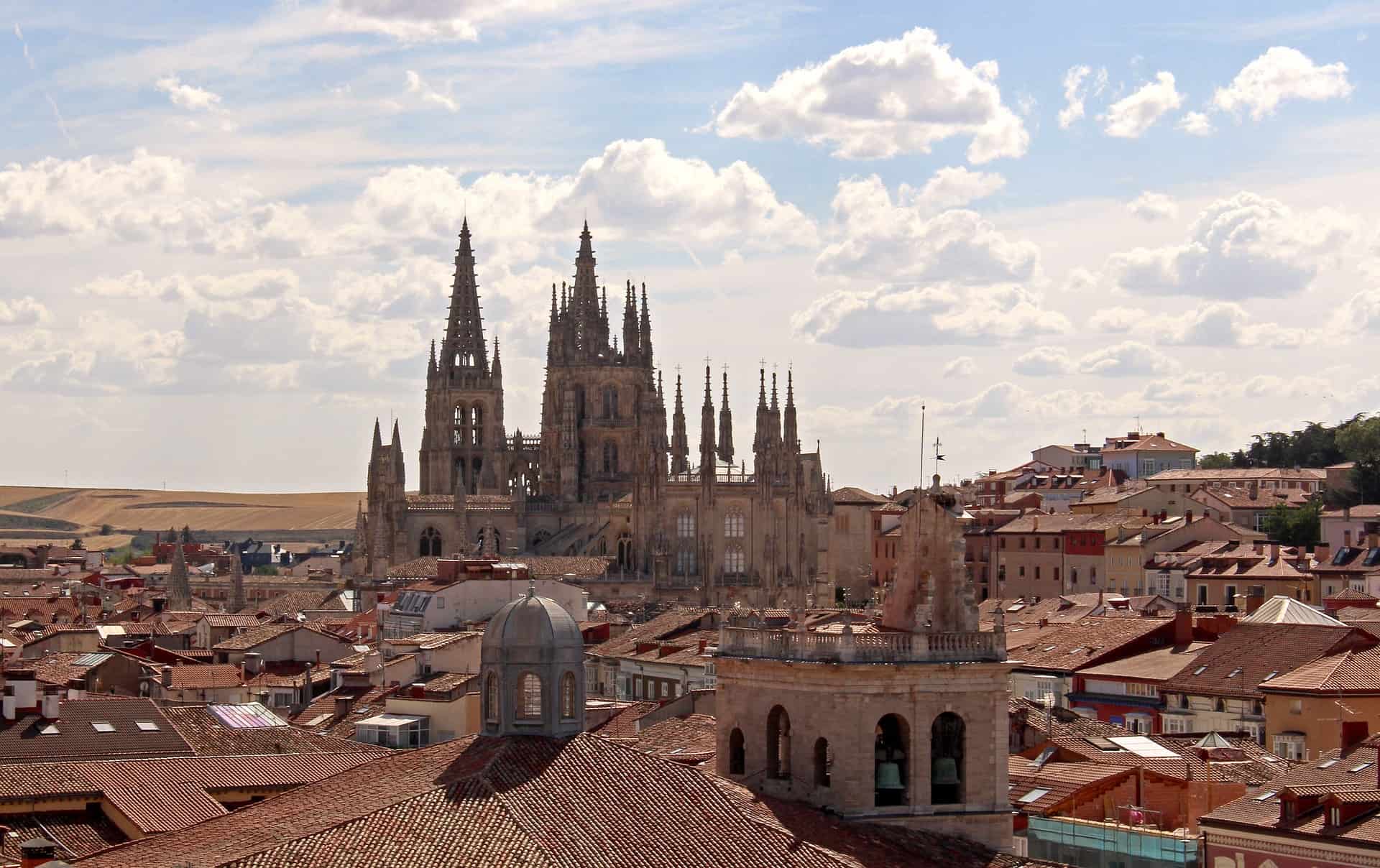 Burgos is not the most popular destination for tourists in Spain, but it is one of the best. Even the Spanish people from other parts of the country have to agree that the food here is some of the best in the country. If you want to enjoy your meal in Burgos with some weed, that is completely understandable. It is not very easy to score weed in Burgos for foreigners, but it is also not impossible. If you try hard enough you are bound to succeed, especially with this guide.

Cannabis is widely consumed in Spain and most of the younger people smoke marijuana, even more so than in other European countries. The laws are pretty relaxed when it comes to weed and it is even partially legalized. You can grow a few plants and smoke weed at your house, but the second you step outside it becomes illegal.

If the police catch you with a joint or some weed on you, as long as it is not a large amount, they can give you a fine, but will often just give you a warning. Of course, selling weed is illegal and you could go to prison for that. People in Spain smoke in public and it is pretty accepted, but be a little careful. Look around and see if other people are also smoking a choose an appropriate spot and everything should be ok.

Getting weed in Burgos

Burgos is not the most touristy place and it isn’t particularly easy to score pot there. You will have to rely on some luck, but if you look hard enough it is doable. Just walk around the park around the riverbank, especially in the evening, and you are likely to encounter some young Spaniards smoking. Just ask them to hook you up, most of them are friendly and will be happy to help. Hash is easier to get it Burgos and it is cheaper. The price is around 7 euros per gram, but as a tourist, you might be paying more.

Check out our weed guides to Zaragoza and Madrid!