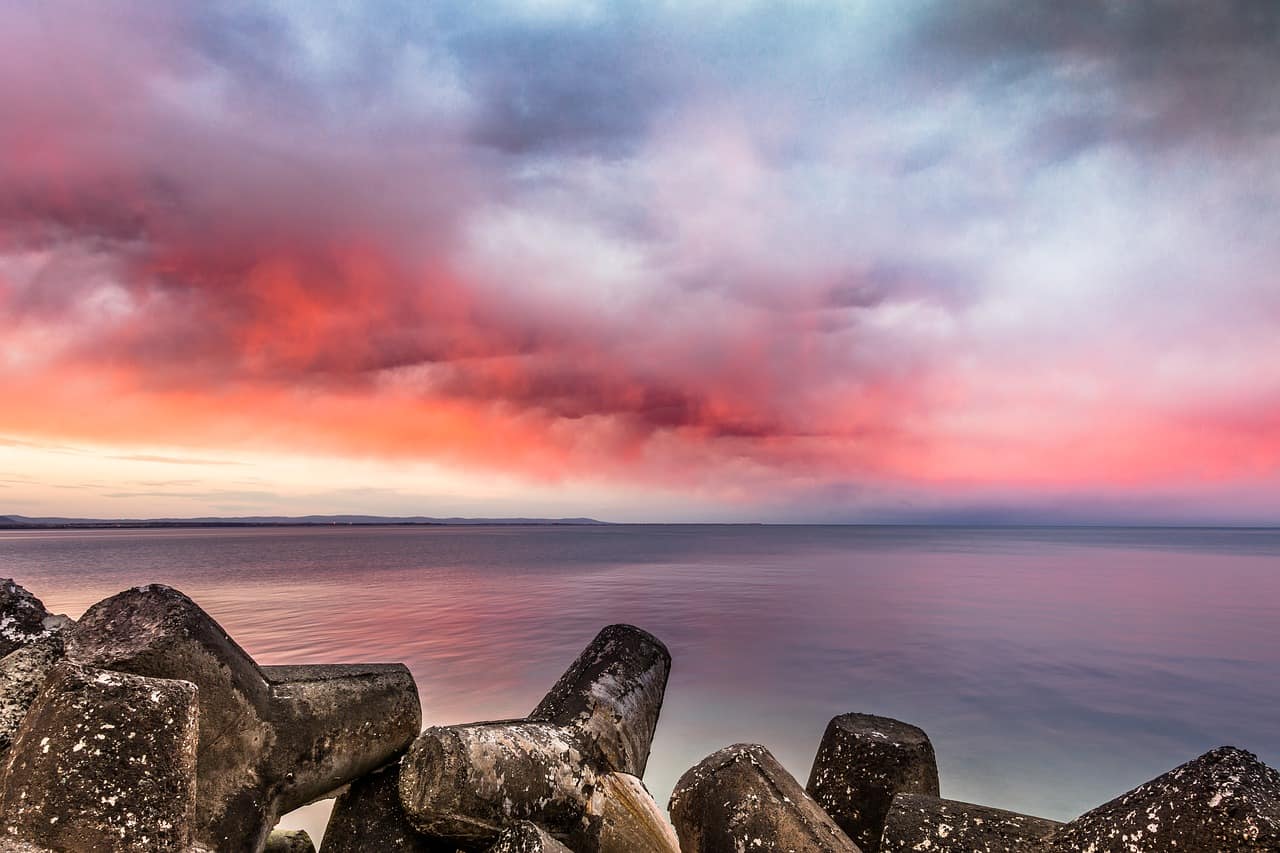 Burgas is the fourth largest city in Bulgaria and it is located on the coast of the Black Sea, near Sunny Beach. It is considered to be one of the most beautiful cities in Bulgaria, and one of the best to live in. It has a great beach, which makes it awesome for smoking weed, especially in summer. Here is our guide to getting cannabis in Burgas.

Bulgaria has strict laws against marijuana. Cannabis is in the same class of drugs as hard drugs, like cocaine and heroin. Theoretically, any quantity of weed on you can get you in trouble. The punishment for having a small quantity of weed on you can range from a fine to 24 hours in prison. If you have more marijuana on you, or it appears that you are dealing, you might go to prison for a longer time. This being said, cannabis is the most popular drug in Bulgaria and a very large percentage of young people smoke weed.

You definitely do not want to get caught with weed on you in Burgas. If you decide to smoke, do it in a private place, like a house. Many people smoke on the beach, however, you might want to be careful if you decide to do that and do it in the night.

Where to get weed in Burgas

If you do not know any locals in Burgas, you probably won’t be able to find good weed. Your best bet is to look for people smoking around the clubs or in the Sea Garden. You can also look for dealers around the more popular tourist attractions. If you have time, you might want to go to Sunny Beach, where the weed is much more easily available. If you do not know anyone, the quality of the weed that you will get, will probably not be the best. The price is usually 10 euros per gram, but tourists often get higher rates, so you should expect to pay up to 15 euros per gram.

Check out our weed guides to Sofia and Varna