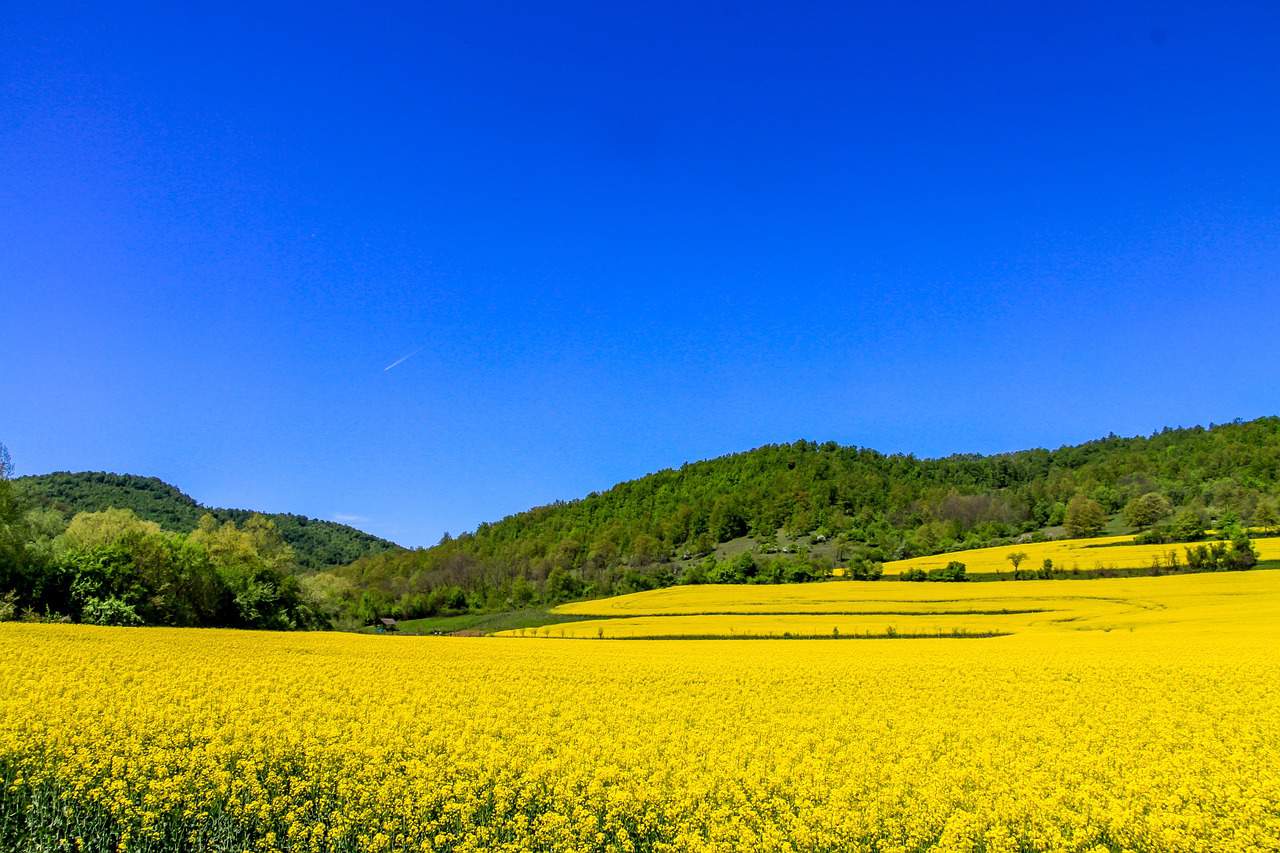 Buying marijuana in Bulgaria can be hard. However, our guide will give you some tips on where to find cannabis, as well as prices and legality.

Legality of Weed in Bulgaria:

Sadly in Bulgaria Cannabis is classified as a “Class A” drug. This puts it in the same class as drugs such as Heroin and Cocaine. Possession of any quantity of marijuana is illegal and punishments can range from a fine to a prison sentence. However, it is very unlikely to actually go to prison, for simply having weed on you, with no intention to sell. Most of the people we spoke to had to pay a fine, or spend a night in jail.

Growing weed, or selling it is very frowned upon. Doing those things would most likely land you in prison. This being said it is still advised to take caution even when smoking weed in Bulgaria and not doing it in public places.

Where to get weed in Bulgaria:

Getting Cannabis in Sofia is fairly easy. A large percentage of the young population smokes pot, therefore some of the more popular hangout spots are a good bet for scoring some weed. The National Theater “Ivan Vazov” (pictured above) has a famous park in front of it. Weed is often smoked and sold in this park and should not be too hard to find, even if you do not know anyone. It is not out of the question to simply ask some teenagers or drug dealer looking people, that are in the park. You might get some weird looks, but you should quickly find someone to sell you some weed. Prices are usually 20 leva (10 euro) per gram, but it is likely you will be asked to pay more as a tourist.

In winter resorts such as Bansko, Borovets and Vitosha cannabis is harder to find than in Sofia. There are no popular spots where you have big numbers of dealers congregating and you will most likely need to ask around for a number. Taxi drivers, receptionists and especially promoters will usually know somebody that can sell weed to you.  Prices are higher in those resorts and you can expect to pay up tp 30 leva per gram.