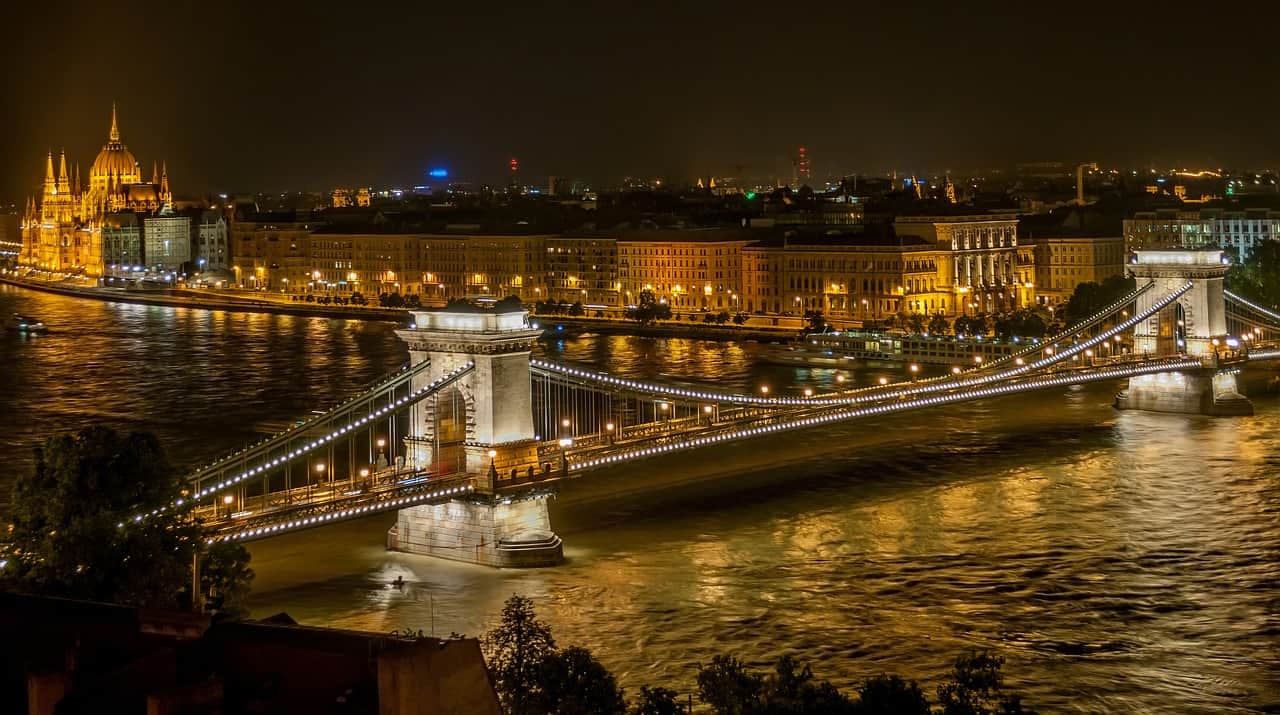 Budapest was one of the crown jewels of the Austro-Hungarian Empire, and it is a city that everyone should visit if they get the chance. Of course, since you are here, you are probably wondering about the situation with weed in Budapest. We have all of the answers below, here’s the ultimate guide on getting and smoking cannabis in Budapest.

As you might have expected, the drug laws in Hungary are pretty tough. The country is pretty conservative in general and cannabis is no exception to the rule. You really need to be careful if you smoke in Budapest.

According to the laws in place, you could get into a lot of trouble for weed, even if it is just for personal use and in a small quantity. You could get a very large fine, or in rare cases go to jail. In practice, however, this is very unlikely to happen and if you are careful, you should be able to avoid trouble altogether, just cooperate with the cops and don’t smoke in public.

The locals in Budapest are not that conservative and do not oppose weed too much, but the cops are another story. You should also keep in mind that the driving laws are strict and they might test you for drugs, including cannabis, on top of alcohol.

Where to Find Weed in Budapest?

Inner City: The city center is whre all of the tourists and locals go to party, it is also where you might get sold weed. Just take a stroll around some of the bigger night clubs like Ötkert, Doboz or Szimpla and look out for people smoking weed. Do not be afraid to ask the stoners, they are usually friendly and will tell you where exactly to go, or who to call.

Hajógyári Sziget: You have probably heard of the Sziget festival, this is where it is held.  This island in the river Danube is popular with young Hungarians and tourists alike. There is a lot of partying going on there and young people congregate on the island. That means that there is also weed being smoked in that part of Budapest. Just walk around and look for people smoking, again, they should be able to help you.

Keleti Railway Station: Train stations and weed attract each other and Budapest is no exception to that rule. However, it is a bit more sketchy than the other places on the list. If you do go to buy weed there, be careful as the dealers might try and rip you off. It is not uncommon for them to give you less weed, or just grass in a rolled-up baggie.

For tourists, the prices of marijuana can vary a lot. Usually, you should expect to pay about 10 euros for a gram of decent quality cannabis. it is often more expensive for tourists, but if you are smart and negotiate, you should be able to pay 10 euros, or maybe less.

Budapest is a great city for weed smokers and you will have a great time. Just be careful with the cops and do not smoke openly on the street. This isn’t Spain.

1 thought on “Weed in Budapest”