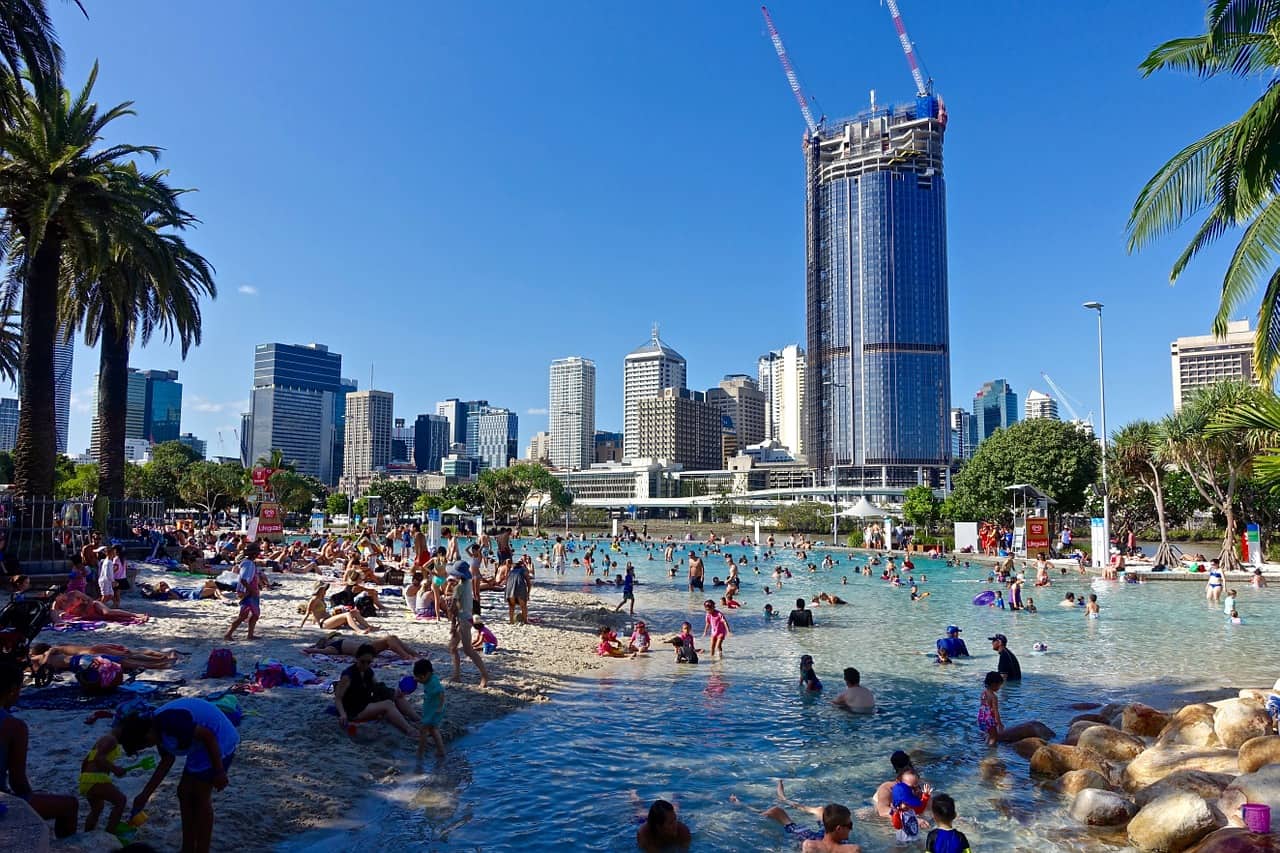 Brisbane is one of the most popular tourist destinations in Australia. It is located next to two of the best beach resorts in the world – the Gold Coast and the Sunshine Coast. The city itself is also popular with visitors. It offers beautiful architecture, skyscrapers as well as many parks. There is also a great nightlife, for the evenings. When it comes to weed, Australia is very liberal and Brisbane is no exception. Cannabis can be hard to find if you do not know anyone, but it is not impossible.

Cannabis is the most commonly used illegal drug in Australia. While weed is illegal, the laws are aimed at educating and minimizing the use instead of punishing the users. Every state has different cannabis laws when it comes to possession of small quantities of marijuana, but in most cases, if you are caught with a few grams you are not in serious trouble. You can expect to pay a small fine and in some cases be entered into a rehabilitation program.

Selling and cultivating cannabis are treated much more seriously and you can be sent to prison for those offenses. Overall it is best to remain discrete with your weed use and not attract the attention of the police unnecessarily.

In most Australian cities in order to get weed, you will need contact. People usually call their dealer and then he delivers the weed. If you don’t know anyone, you will need to ask around. Cannabis is very common in Australia and socially acceptable so asking strangers is not a problem. A good place to ask around at is the Queen Street Mall. A lot of young people and especially stoners hang out there. You can expect to pay about 15 AUD per gram of marijuana, but the prices go down if you buy more.