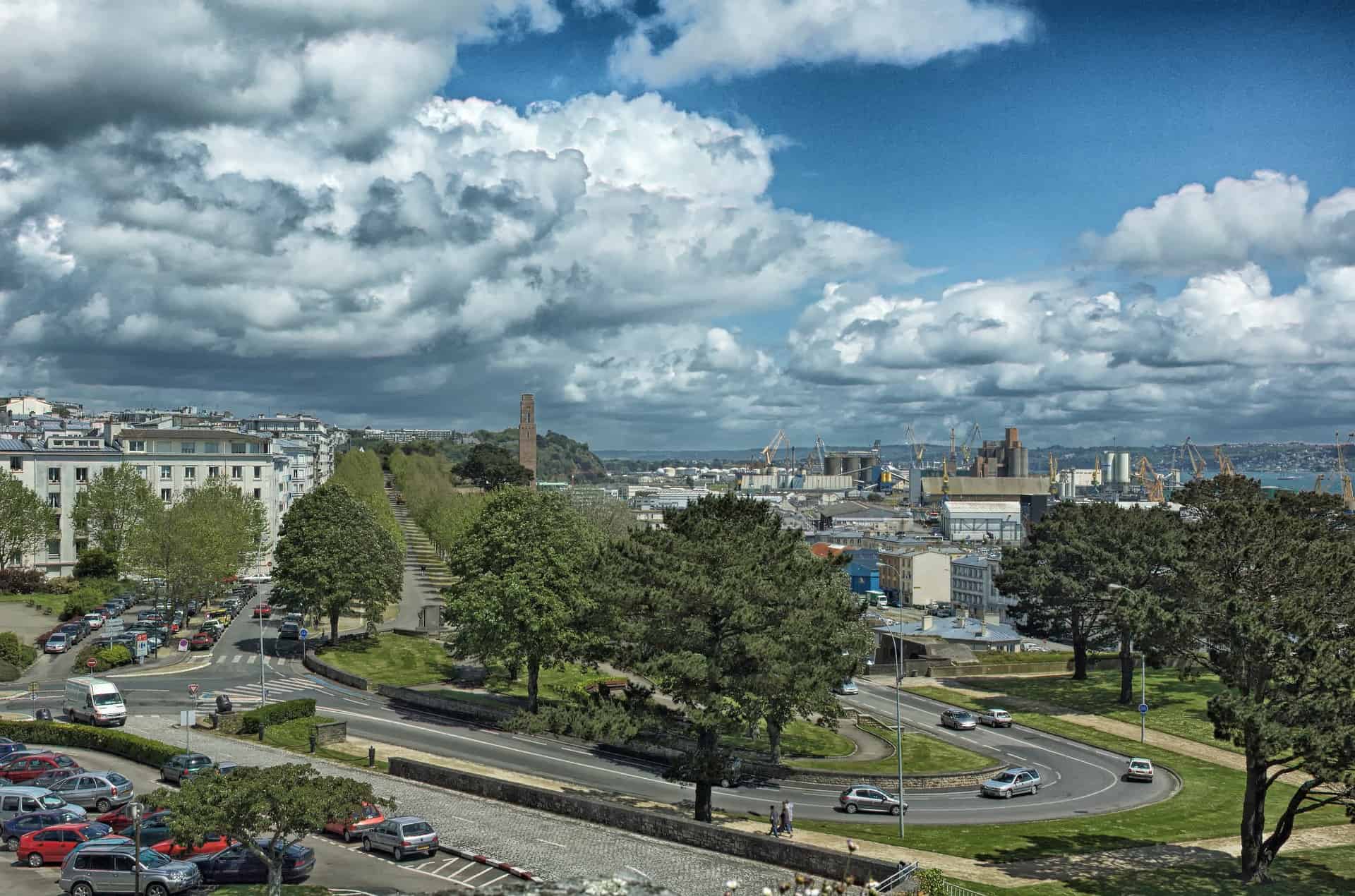 Brestis located in the west of France, in the Brittany region. It was prominent in the middle ages and there are still many castles and ruins in the area from past civilizations and monarchies. There is a lot to be seen in Brest and it shows a different side of France, compared to the riviera. When it comes to weed, Brest isn’t the best spot in France, especially compared to Paris, but you might still get lucky. Continue reading for our ultimate guide to weed in Brest.

A lot of people smoke weed in France. It’s the most commonly used drug in the country and they are very high up when it comes to consumption in Europe. That being said, cannabis is illegal in France, but it is decriminalized. In 2018 the government chose to decriminalize the possession of small amounts of cannabis. This means that if the police catch you with a few grams on you, you can only get a fine of 200 euros. Just like in most other countries selling and growing weed is very illegal and you can get into a lot of trouble for that.

Getting weed in Brest

Because of the lax laws in France, finding weed in Brest is fairly easy. There are some dealers selling weed around the train stations and around the clubs and bars at night, but they do try to rip people off and the quality of the weed and the hash is really bad. The best weed or hash in Brest is reserved for locals that know someone that grows or sells good quality stuff. Your best bet is to meet some local French people and ask them to help you out. Cannabis is extremely popular in France and a lot of people will be able and willing to help you. The average price for a gram of weed is 10 euros.