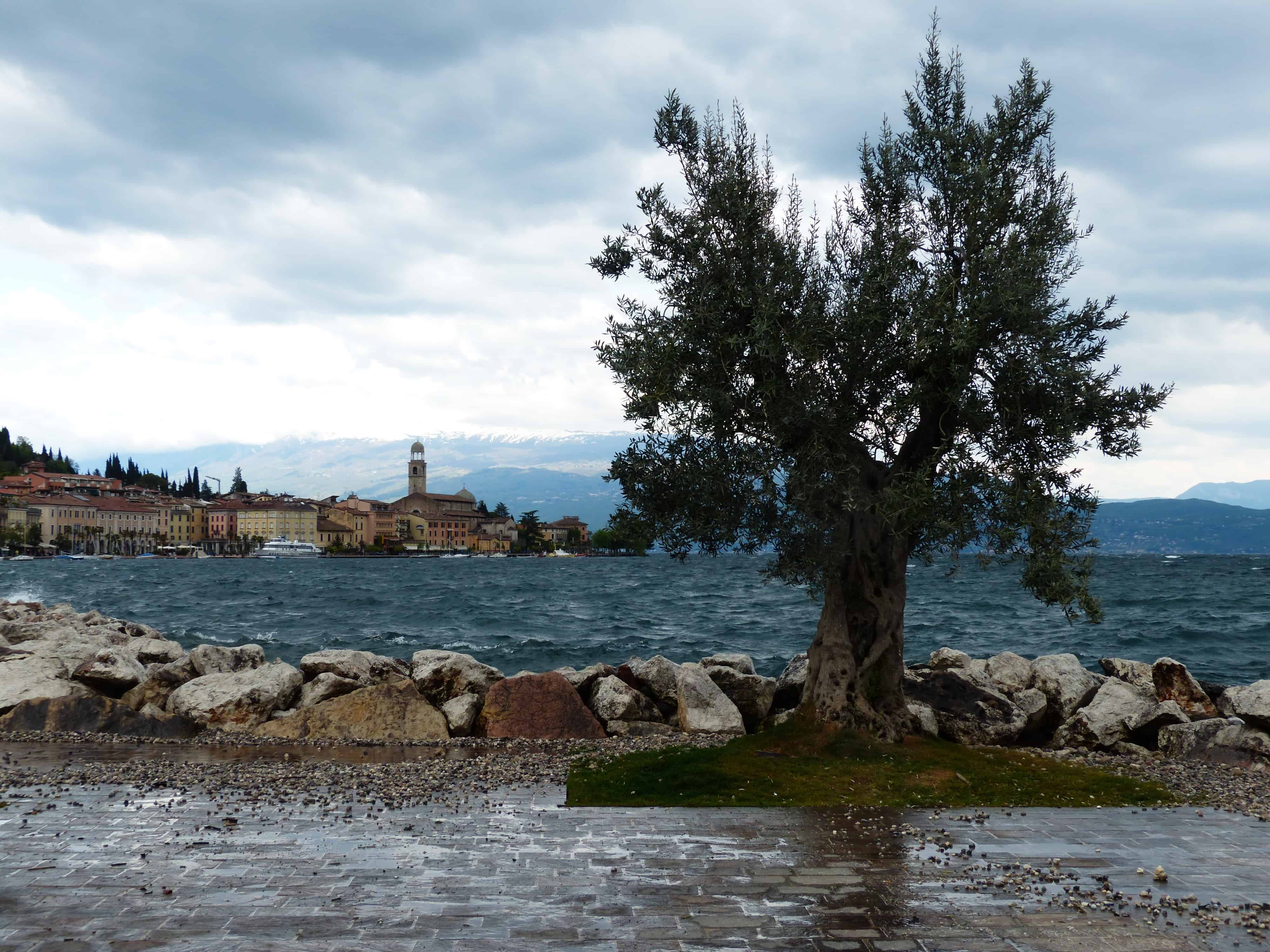 Brescia is a beautiful city situated near the Alps in Lombardy, Northern Italy. The town looks more Austrian or Swiss than what one might expect from Italy and that is not a bad thing. With its clean streets and well-kept buildings, it is a pleasure walking around. When it comes to marijuana the laws aren’t too bad but you might have some trouble finding weed. Read on for more details.

As you might expect, Italy is a super chill when it comes to marijuana. The possession of a small amount of weed is decriminalized and considered a misdemeanor. This means that you will only get a fine. That being said, if you cooperate with the cops and are respectable, you can even get away with a warning. You do have to be careful with larger quantities, however, because selling and growing cannabis are criminal offenses and you could go to jail if the cops think you are selling.

There are locals and some tourists that will be smoking in public, but that isn’t recommended. A lot of the older Italians do not view weed positively and it is better to lay low and be discreet with your smoking, just in case.

Getting weed in Brescia

The laws aren’t very strict and that means that you might be able to find a dealer. Good places to look are the railway station and the ‘Pizazza Paolo VI’. You should be on the lookout for men, usually Arab or black. There is a chance that they aproach you, but otherwise you will need to be proactive. There is a lot of hash going around in Italy and Brescia is no exception. Hash is often cheaper and better quality. Expect to pay about 6-7 euros per gram, but keep in mind that tourists often end up paying more. A few words of Italian can get you a long way.

Check out our weed guides to Naples and Rome