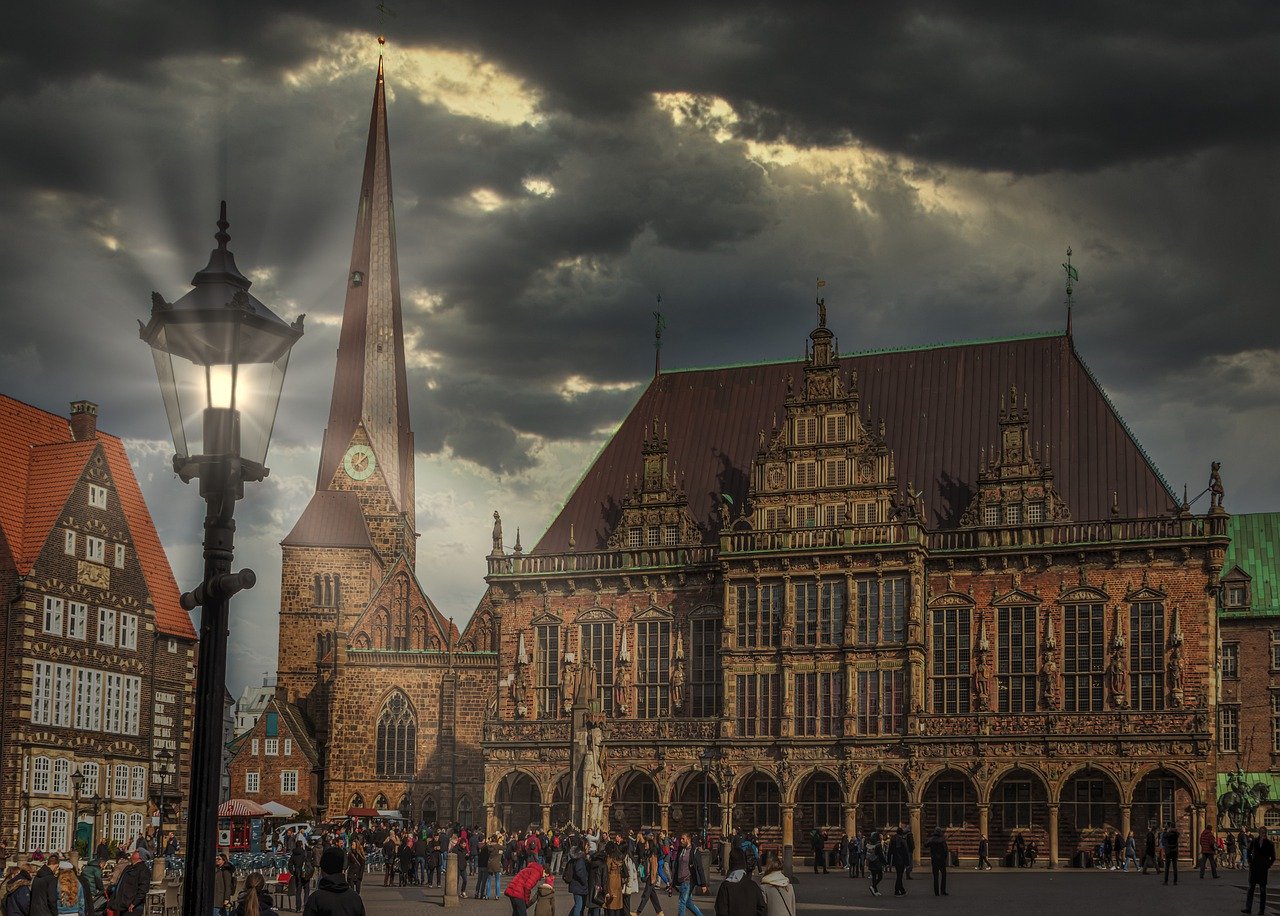 Bremen is a very charming and beautiful, medieval German city. You might know it from the Brothers Grimm’s fairy tale “Town Musicians of Bremen“, but the city is a modern and cool place to visit. It’s great to walk around and admire the architecture. When it comes to weed in Bremen, you might get lucky if you look for weed, but there are no guarantees. Keep on reading for all of the info on cannabis in Bremen:

Marijuana is the most commonly used narcotic in Germany, excluding tobacco and alcohol. Most of the younger people smoke weed, especially students. However, cannabis is illegal for recreational use. Smoking isn’t illegal in itself, but possessing is and depending on the quantity you get into a lot of trouble. In most German states, you want to have less than 6 grams of weed on you, and you will get away with just a warning or a fine. If you go above that, you might get a harsher punishment.

Cannabis is accepted in German society, but it is not legal. Don’t smoke on the street, or in public places. You also do not want to cross any boarders with weed on you. That being said, many people do smoke pot in parks, or in nature, and you will generally be safe.

Getting weed in Bremen

Finding cannabis in Bremen is not too hard, but the quality of the street weed is not great. In the Viertel district, there are many bars and clubs, so in there evening there are also dealers walking around. Just walk around there and look for people that look like dealers, they usually stand out. If anyone gives you a nod, they are likely a dealer. You can expect to pay 10 euros per gram. Always check the weed before you pay, as you might ger ripped off with bad or fake weed.

Check out our weed guides to Berlin and Barcelona