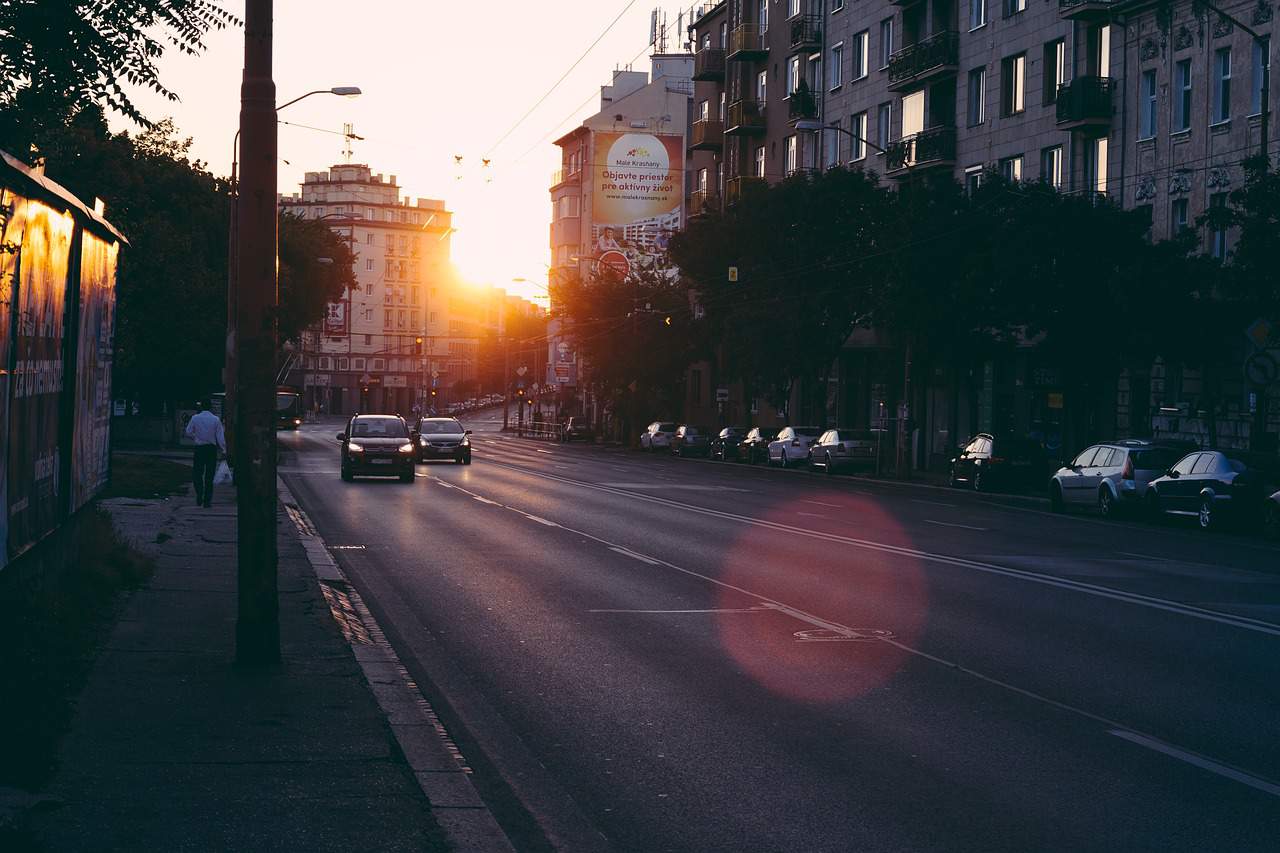 Right next door to Vienna, Bratislava is a great Eastern European capital to visit. Old architecture and lively bars and cafes make it a great place to visit. Just like at any vacation a little bit of marijuana can elevate the trip. So, here is our guide to cannabis in Bratislava.

Sadly Slovakia has very strict weed laws, which is common for Eastern Europe. If caught with marijuana, even a small amount for personal use, you are facing serious punishment. You can face up to three years of prison, even for casual use. This being said you are most likely to receive a large fine, instead of going to prison, if you are caught smoking a joint. If you have a lot of weed on you however, enough to be considered a drug dealer, you can face a heavy prison sentence, of up to 20 years.

In the last few years, there is more talk about the legalization of medical marijuana and softening the current draconian drug laws. This being said you should really be careful when smoking weed in Bratislava, avoid smoking in public places and keep it on the down-low. Definitely avoid the police, if you want to smoke weed in Bratislava

Where to get weed in Bratislava

Your best bet for getting weed in Bratislava is to look for a place where a lot of young people are hanging out. A good place to start is the Old Town (Stare Mesto). There are a lot of bars, pubs, and clubs there, that are full of young people an tourists at night. Just ask around nicely. Despite the harsh drug laws, weed is fairly easy to find and is one of the most used drugs in Slovakia.