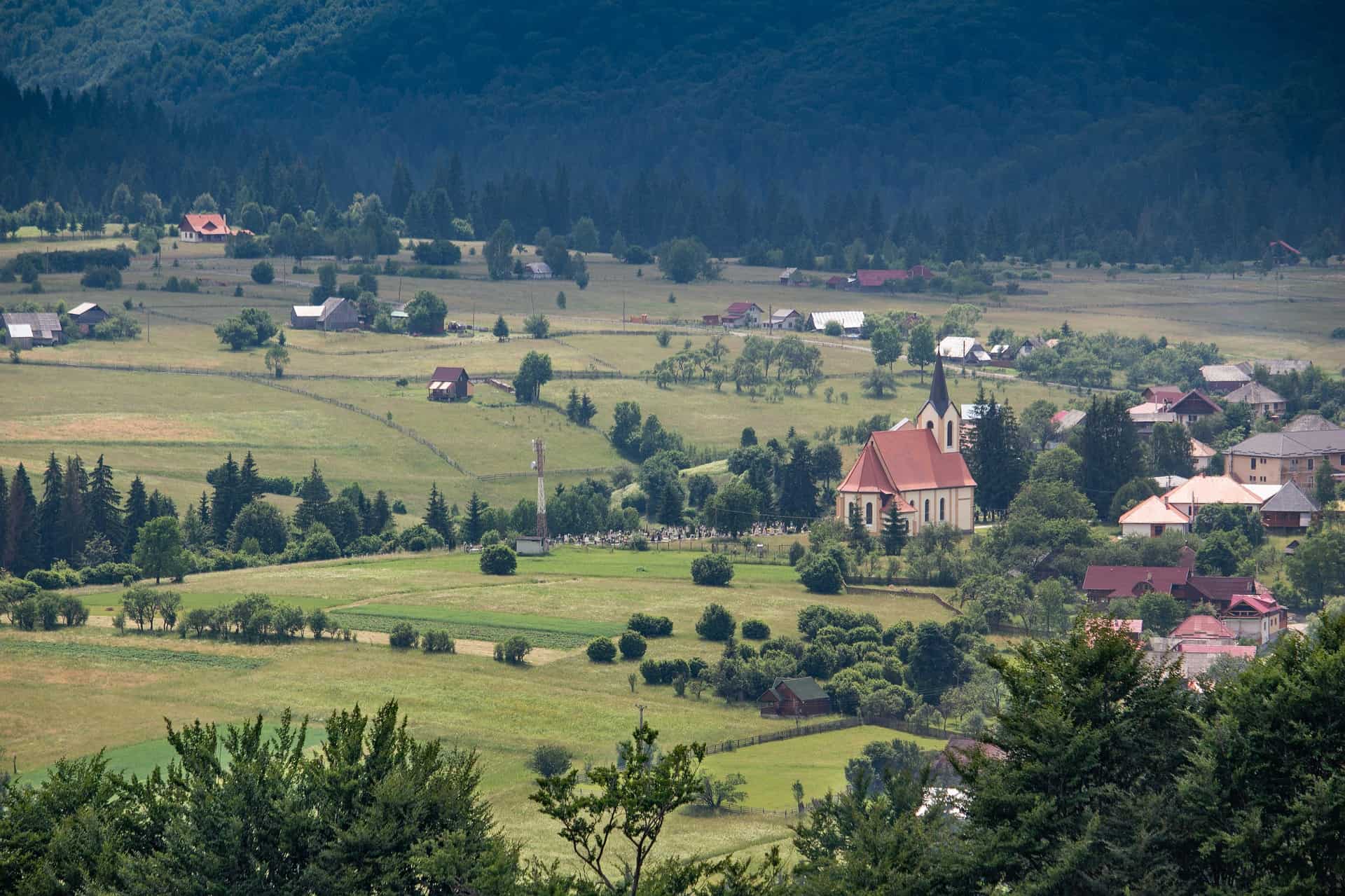 Brasov is located in the center of Romania, in the Transylvania region and it is surrounded by the Carpathian mountains. It is one of the most popular cities to visit in the country, in part due to its proximity to the Black Sea and Bucharest, but also due to the beautiful architecture in the city center. Brasov and weed do not mix well due to the laws in Romania, and it is not the best spot for cannabis-loving tourists. Keep on reading for our guide to weed in Brasov.

Romania is an Eastern European country and like most of the other countries in the region, the drug laws are very strict and conservative. Marijuana is illegal in every way shape or form. Possession of any amount can land you in trouble, though you might get away with a fine in some cases. Either way, the laws are harsh and the police are not very accepting of weed.

If you do manage to get something to smoke, it’s very important to be careful. There are a lot of great spots to get high at around Brasov, but don’t smoke in the city center, or anywhere with crowds around. Despite the laws, people do smoke weed in Romania, but you have to be low-key and discreet about it to avoid the issues with the cops.

Getting weed in Brasov

Due to the harsh laws in place, it is very hard to actually buy weed in Brasov, not just as a foreigner, but also as a local. Most of the Romanians that do smoke know a guy that they contact, but it is hard to find dealers and it is usually a friend of a friend kind of a deal. As a visitor, it is almost impossible to get weed, unless you make Romanian friends and ask them for help. But don’t just ask random people. While most of the Romanians are cool, there are some that will not appreciate being asked for weed. Also, if you do score some pot, be prepared to pay a lot, around 15-20 euros.