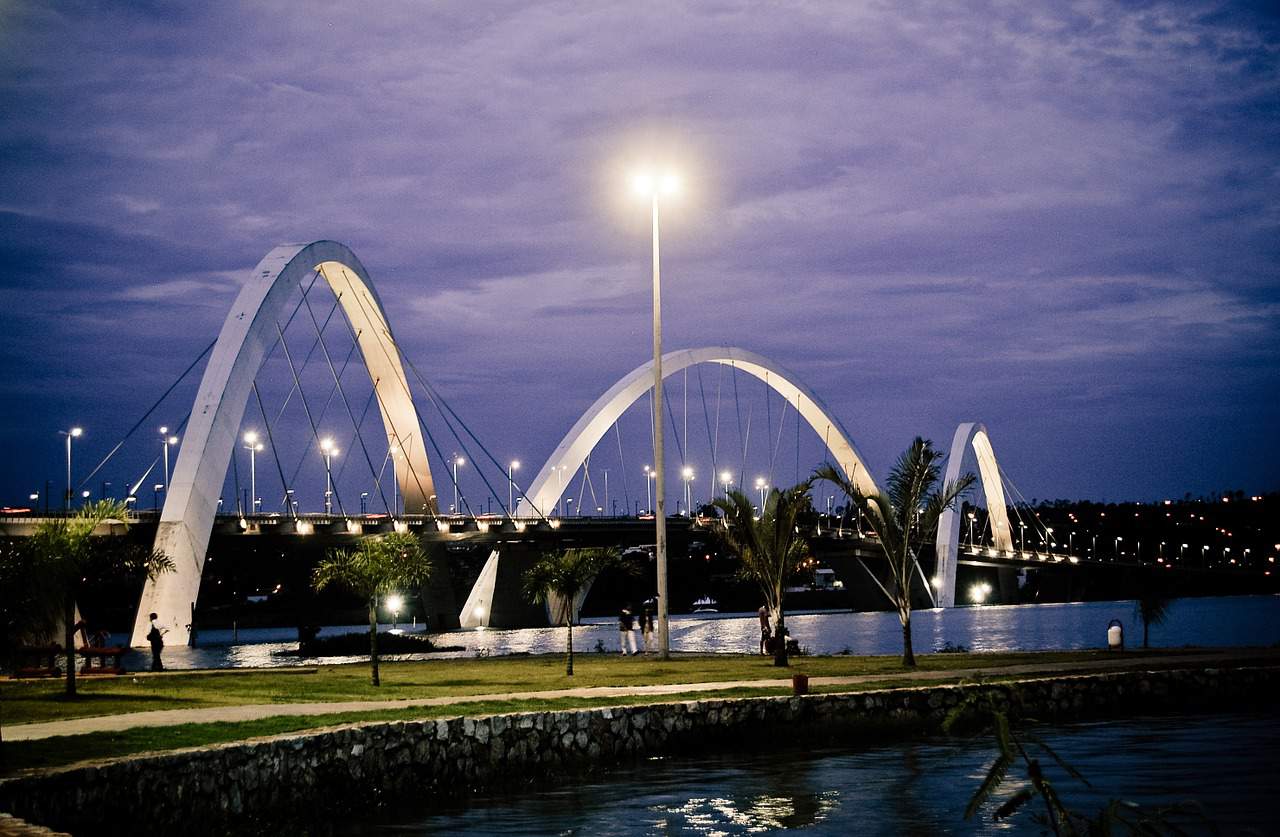 If you ever come to Brazil, there is a fair chance that you’ll want to visit their capital city Brasilia. It’s not the most attractive city in Brazil and it doesn’t lie on the ocean, but it has its own beauty. For instance, architecture and street art lovers will definitely fall in love with Brasilia as it’s a modern city planned and designed by Oscar Niemeyer. If you love to smoke cannabis during your exploration, then you’re at the right place! Keep reading as we’re going to provide you with information on getting and smoking weed in Brasilia.

The law regarding any cannabis activity is stringent, especially for foreigner tourists. For example, the cannabis laws on locals aren’t that strict, and you can see and smell local people smoke on the street. Don’t think the same is for tourists. If you get caught smoking or having even the smallest amount, you can end up in serious trouble. Police are very corrupt in Brasilia and their salaries are pretty small, so if you get caught, you may pay your way out the trouble. If you want to smoke, the best and most secure way to do it is in secluded places or hotels. Be careful though and know your surroundings as you don’t want to smoke in dangerous places as there is a high chance to get robed.

Where to Get Cannabis Brasilia

Getting weed in Brasilia could be a bit of hustle if you don’t know local people. The best way to score the best weed you can find there is by befriending a local guy who can help you. That way, you probably won’t get the worst weed you can imagine, but still, it won’t be the best weed you’ll smoke. If you’re staying in backpacking hostels, then ask around as the backpackers are people who usually smoke or know someone who can help you. Don’t walk around secluded streets or ghetto places as you will probably get robbed.

The prices literally vary depending on the connections you have with locals. If you have a local friend there who can hook you up or buy weed for you, then you’re in a great position. The weed prices in Brasilia start at $1 per gram. That price will buy you the lowest quality weed you can imagine in the form of a brick. If you’re looking for a high-grade weed, prepare to have a hard time finding it. Also, the prices are huge, and some people reported they paid around $40 per gram of a potent weed they call “Veneno”.

Brasilia isn’t the most attractive city to tourists, but if you find yourself there, you can still get your hands on weed. Befriend a local and ask him if there is any possibility of getting some weed. Don’t smoke in public places and expect that you’re going to have a hard time to find a decent quality weed.