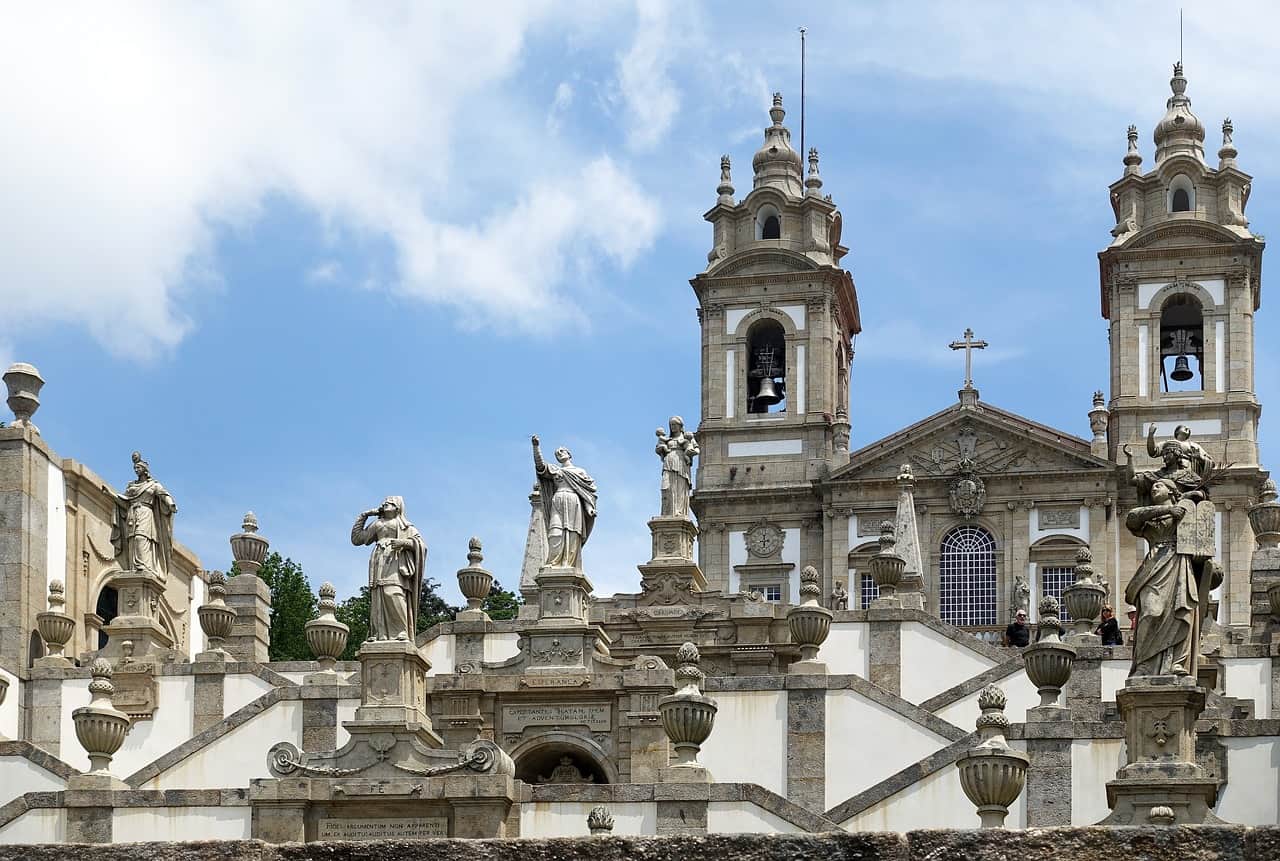 Portugal is a fairly cannabis-friendly country. Braga is the third largest city in Portugal and is generally known for its museums, churches, plazas and elegant streets. Here is a comprehensive guide to consuming and buying Cannabis in Braga, Portugal.

In 2001, Portugal decriminalized all drugs from cannabis to heroin. They began to treat drug offenses as a public health issue rather than a criminal issue. Anything under a 10 day supply is okay to have on your person, and you will likely not be arrested. However, you may have to have a meeting with the Commission for the Dissuasion of Drug Addiction.

This is dependent on the officer who questions/finds you. Oftentimes with cannabis, officers couldn’t care less. If you do have to have a meeting with the CDDA, you will either be given a recommended treatment plan or left with a small fine. Growing plants and selling drugs is still illegal. In some cases, officers will simply confiscate your cannabis and let you go. Other times, depending on the amount you may have to spend the night in jail.
There is conflicting information about what exactly constitutes an acceptable amount of cannabis to have in your possession. In some cases, up to 25 grams of buds and 5 grams of hash has been accepted. Generally speaking, it would be advisable to have minimal amounts at a time to avoid any potential hassle.

Where to Buy Cannabis

You will come across many street dealers, generally young African men with the “Rasta” look. It is up to you if you would like to purchase from these people, as they are known to sell low-quality products and like to rip off tourists. You can also go to head shops and ask discreetly.

Depending on where you go, you can expect to pay roughly 10 euros per gram of cannabis. Hash is more common than buds though and is also usually cheaper. There are plenty of street dealers that will approach you, but oftentimes they will be selling low-quality product and their aim is to rip you off.

Knowing the local slang for cannabis terms is helpful when attempting to buy in Portugal.