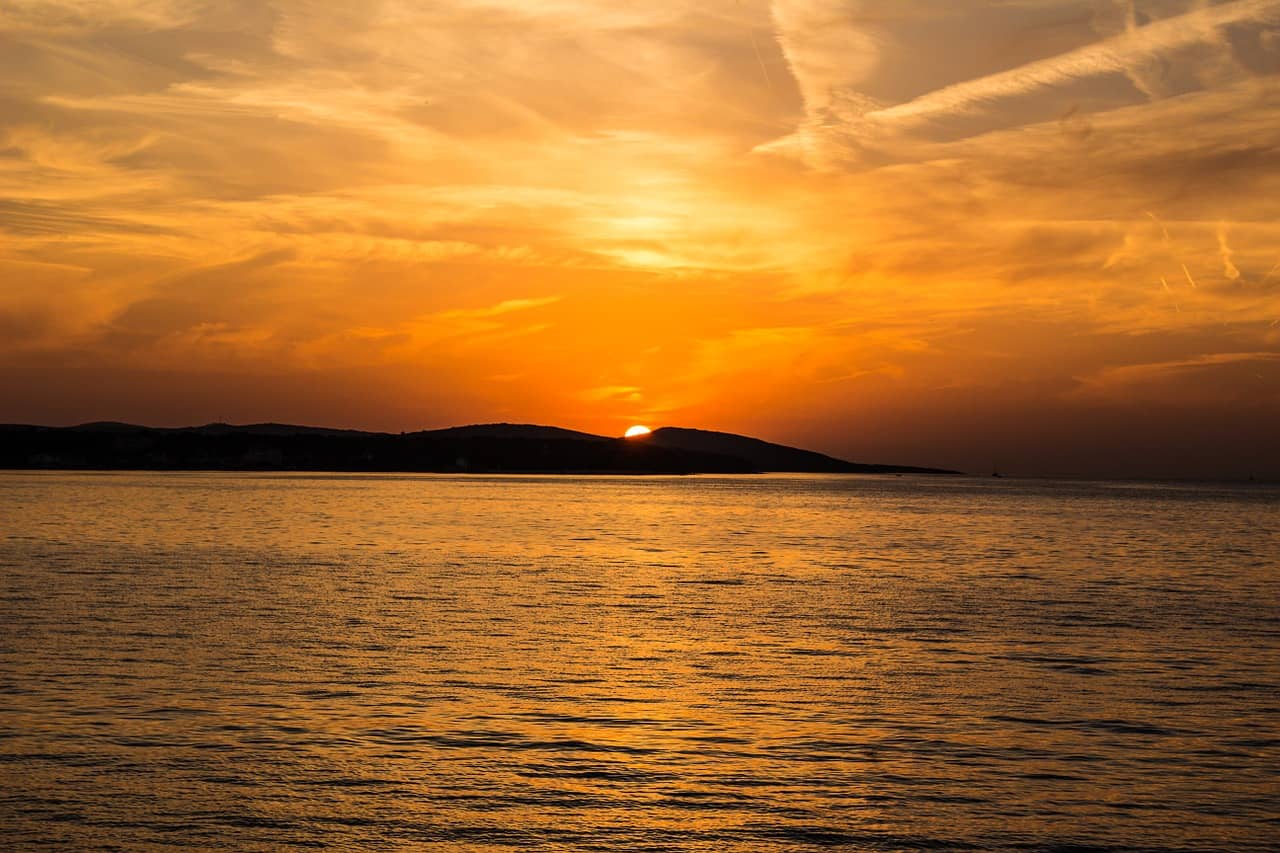 Croatia is known for its beautiful coast full of great beaches and surrounded by islands. Brac is one of the largest Croatian islands. It is a popular tourist destination due to its well preserved medieval architecture, sandy beaches, and amazing cuisine. Smoking weed while on vacation there is a great way to elevate the experience, cannabis grows on the island and if you look hard enough. you are bound to find some. You should, however, keep in mind that Croatia has fairly strict marijuana laws and be careful.

Marijuana is very widely used through Croatia, especially among young people. The laws are, however, quite conservative and cannabis is illegal.  Possession of small amounts of weed, meant for personal use is decriminalized, but the fines are quite heavy, ranging from 800$ to 3500$. Selling or growing cannabis is even more strictly regulated and can send you in prison. Overall the general mindset of the police and many of the older people is quite negative towards weed.

Even though possession of a little bit of weed is decriminalized, the fines are quite large and definitely enough to ruin your holiday. If you do get weed in Brac be careful not to smoke in public and don’t be too blatant about it.

Finding cannabis in Brac can be hard, but not impossible. If you have the chance to visit some of the more popular or bigger cities in Croatia, it would be easier to get weed from there. Split, Hvar, and Zagreb are all good bets. But you can also find it in Brac. There are no street dealers but if you ask any younger Croatian, such as waiters, they will most likely be able to help you out. The quality of the weed varies, but it is usually not very good as the weed is grown outdoors, but it will get you high.