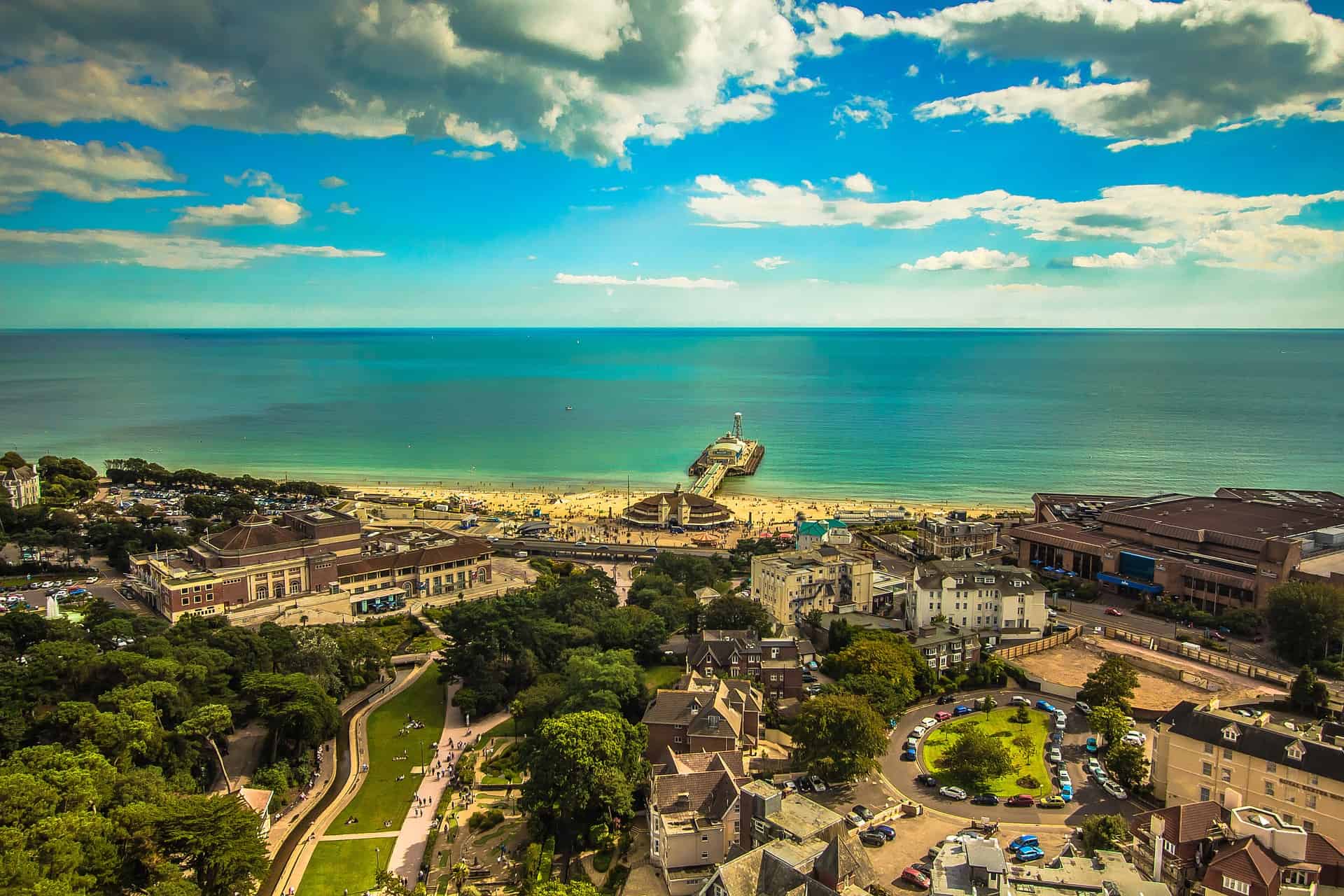 Bournemouth is a coastal resort town that is one of the most visited places in the United Kingdom. It has great, wide beaches and very good nightlife. It’s also in the south of the island, so the climat is a bit better than what most people expect from Britain. Weed in Bournemouth is not super easy to find, but with some persistence everyone should be able to score. Keep on reading for our guide to cannabis in Bournemouth.

Weed is the most commonly used drug in the United Kingdom and it is the most common drug offense. Currently, it’s classified as a class B drug, lumped in with ketamine and amphetamine. It used to be a class C drug, which decriminalized it, but in 2008 it was pushed back into the B category. What this means is that you could go to prison for possessing, growing, selling or trafficking weed. While that exists as a possibility if you might also get away with a warning. If you only have a few grams on you, it’s possible for the cop that catches you to just let you off with a written warning. You only get one of those and it’s entirely up to the policeman to decide if he takes you in, or if he will just warn you.

It’s important to be respectful to the police if they do catch you. Most people that are just caught smoking a joint get off easily, but if they want you they can take you to the precinct, which is a very long an unpleasant ordeal.

Getting weed in Bournemouth

It used to be much easier to buy weed in Bournemouth in the early 2000s and there was even a cannabis cafe in town back then. Nowadays, however, you will need to rely on street dealers. Arguably the best way for a visitor to the town to get any weed is to go out in the evening and keep an eye out. There’s a decent chance you will be offered to buy drugs on a night out in Bournemouth, but even if you don’t get asked, just ask some drunken lad, they’ll know. You can expect to pay around 10 GBP per gram for weed.