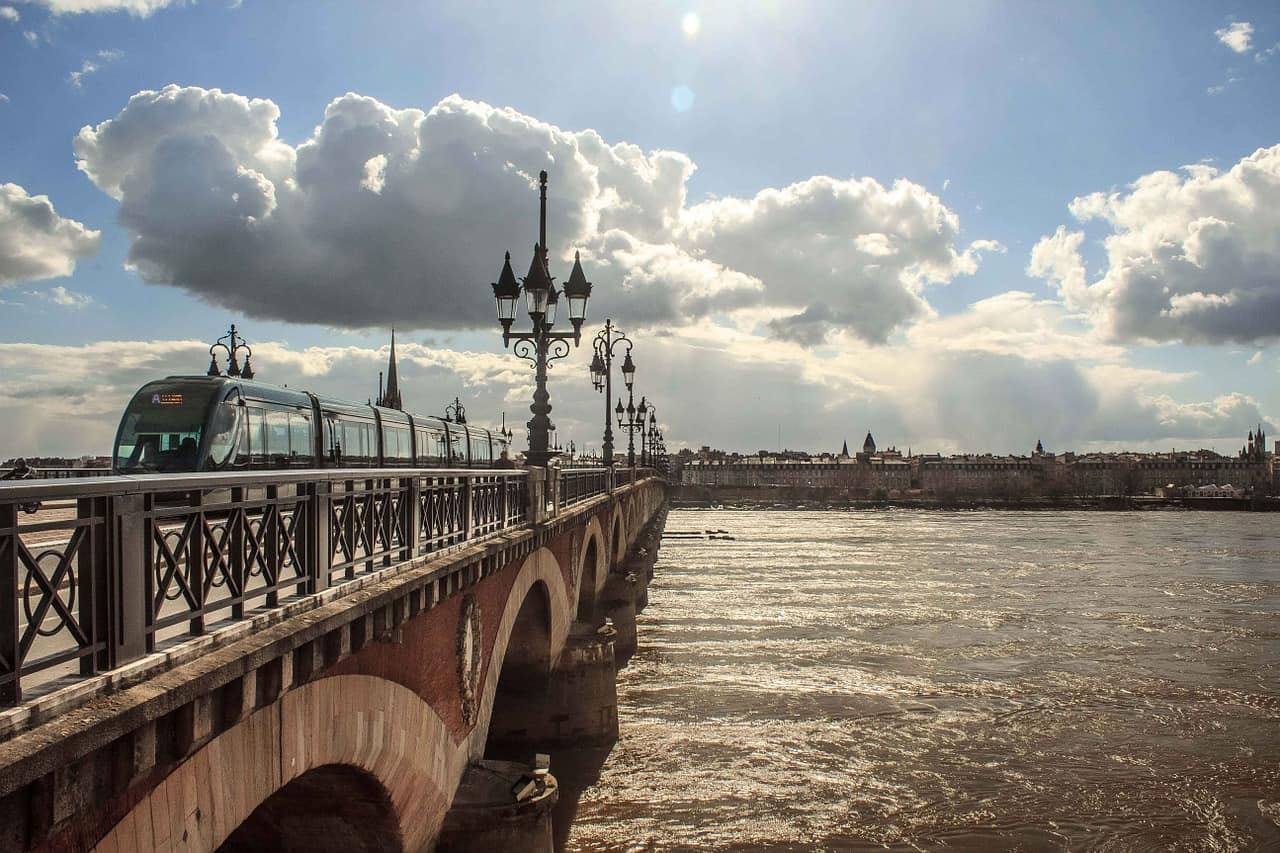 This port city on the Garonne River is famous for its wine, but it has much more to offer. Bordeaux is one of the most beautiful French cities, it also has a rich history and amazing architecture to go with it. Fans o great wine and food will feel right at home, and what better way to explore Bordeaux, then while smoking a joint. Finding cannabis or hash in Bordeaux shouldn’t be much of a problem, as weed is quite popular.

Despite the fact that France is one of the countries with the highest percentage of marijuana consumption in Europe, cannabis is still illegal. If you are caught with a small quantity of weed or hash on you, you can expect a fine of about 150-200 euros. Selling, growing and trafficking cannabis are serious offences and can get you in a lot of trouble, even jail.

In recent years France has been becoming more tolerant of marijuana. In 2016 the punishments were severely dropped, and nowadays it is almost unheard of to go to prison for possessing marijuana. There is also legal medicinal marijuana in France, in the form of drug-using cannabinoids.

Where to get weed in Bordeaux

If you are not a local or do not know any locals from Bordeaux, you will need to rely on street dealers in order to get marijuana. A good place to look is the Place de la Victorie which is a popular square in the city, for both tourists and locals. It is a major stop for public transportation, as well as being near to the University. There are usually dealers walking around there. Both weed and hash are common, but the quality can vary a lot from dealer to dealer.