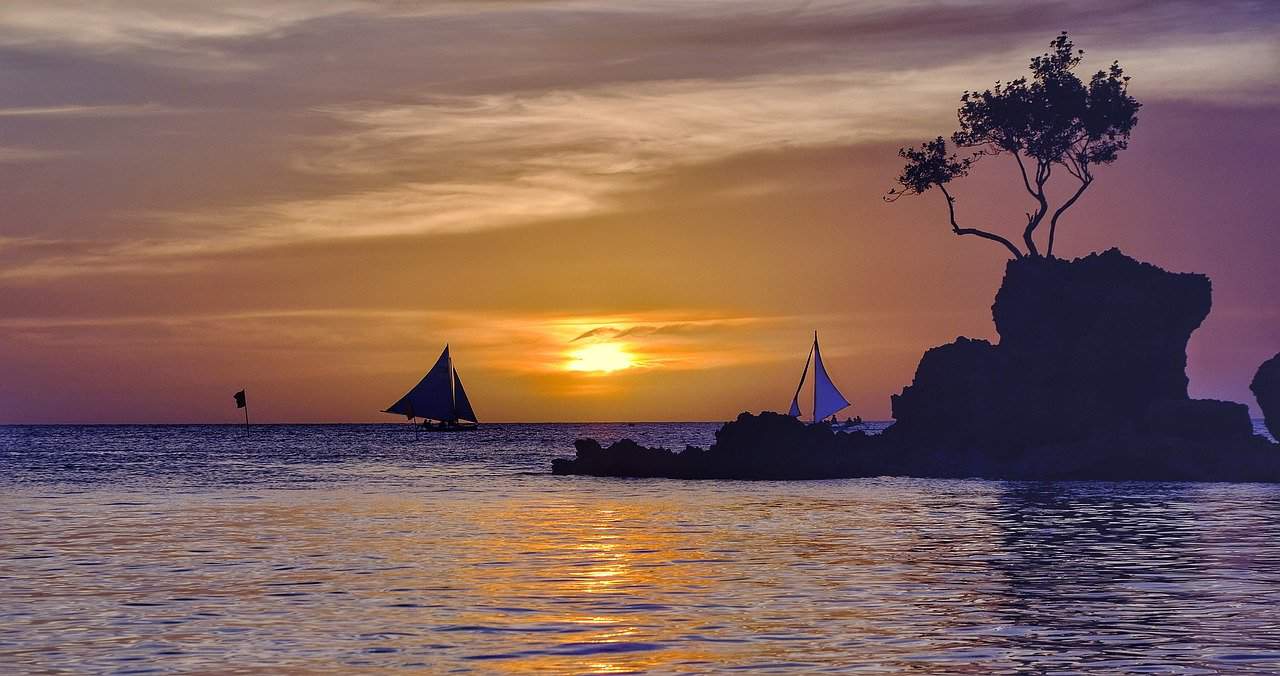 Boracay is a small island in the Philipines, that is extremely well known to tourists. As a matter of fact, the government had to shut the island down for a while, in order to improve the infrastructure and mitigate the environmental damage. If you are visiting Boracay, you might want to smoke some weed. However, the Philipines are harsh on drugs and that includes marijuana. Continue on for more information:

Cannabis laws in the Philipines

The Philipines has a drug problem. It isn’t with weed, but rather with meth. However, the country is on a warpath with all drugs and sadly marijuana is getting swept into that. Cannabis is a schedule one drug, making it as illegal as meth or heroin and it makes it extremely hard for medical research to be done too. Despite of the harsh laws, weed is still the second most popular drug in the Philipines and a lot of the weed is being cultivated in the country. While tourists that enjoy a joint aren’t the priority of law enforcement, you can still get into a lot of trouble.

Some of the locals smoke weed out in the open, but it generally isn’t a good idea. You will likely get off with a bribe if the police catch you, but it’s not worth the hassle. If you decide to risk it and smoke pot, be very discreet and careful.

Getting weed in Boracay

The Philipines has been having some issues with drugs in the last years and marijuana is sadly affected too. You might get offered to buy some by drivers and street vendors, but that’s not advisable. Them might try to scam you with fake weed, or call the cops on you and split the bribe with them. Your best bet is foreigners that already managed to score, but there is no guide to finding them. Just keep an eye out for stoners and hope for the best. However, weed smoking in Boracay can be very risky.