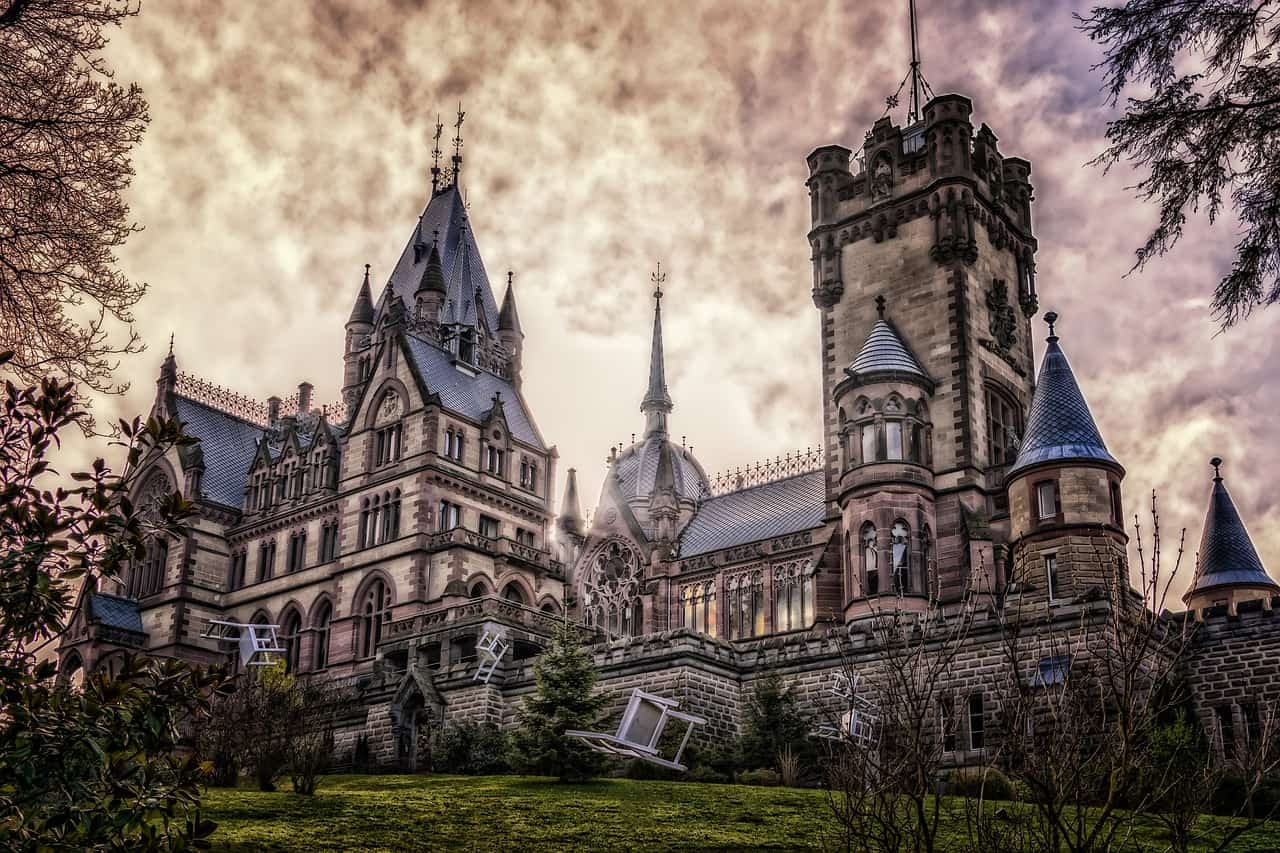 Bonn is located in southwestern Germany, only 24 kilometers away from Cologne. The city has a rich history, having been founded by the Romans in the first century BC. During the cold war, Bonn was the provisional capital of West Germany. Nowadays the city remains important in Germany, both economically and politically. There is also the University of Bonn, which gives the city a cool student vibe. Germany is very tolerant when it comes to weed, so finding some cannabis in Bonn, should not be much of a problem.

Cannabis is widely consumed in Germany, especially by younger people. The laws are very liberal, but still, weed remains illegal. Selling and growing marijuana is illegal and can get you in a lot of trouble. Possessing a small amount of cannabis, however, is generally not treated very seriously and not even a fine might be given. What constitutes as a small amount depending on which state in Germany you are in, but in Bonn that would be anything less than 10 grams. You are not allowed to smoke in public and you could get into some trouble for that, especially if there is a school nearby. Generally, German laws are very liberal when it comes to weed, but it is still better to not smoke in public places.

Getting weed in Bonn

Unless you know some locals from Bonn, you will have to rely on street dealers to get weed. A few good spots to check out are the “Tannenbusch Mitte” station and the Hofgarten. Usually, in the evening there will be Arab guys there selling weed and hash. The quality is often not the best, but it can depend from dealer to dealer. The price for a gram of weed is 10 euros, it is basically a set price, so do not expect to bargain it down.