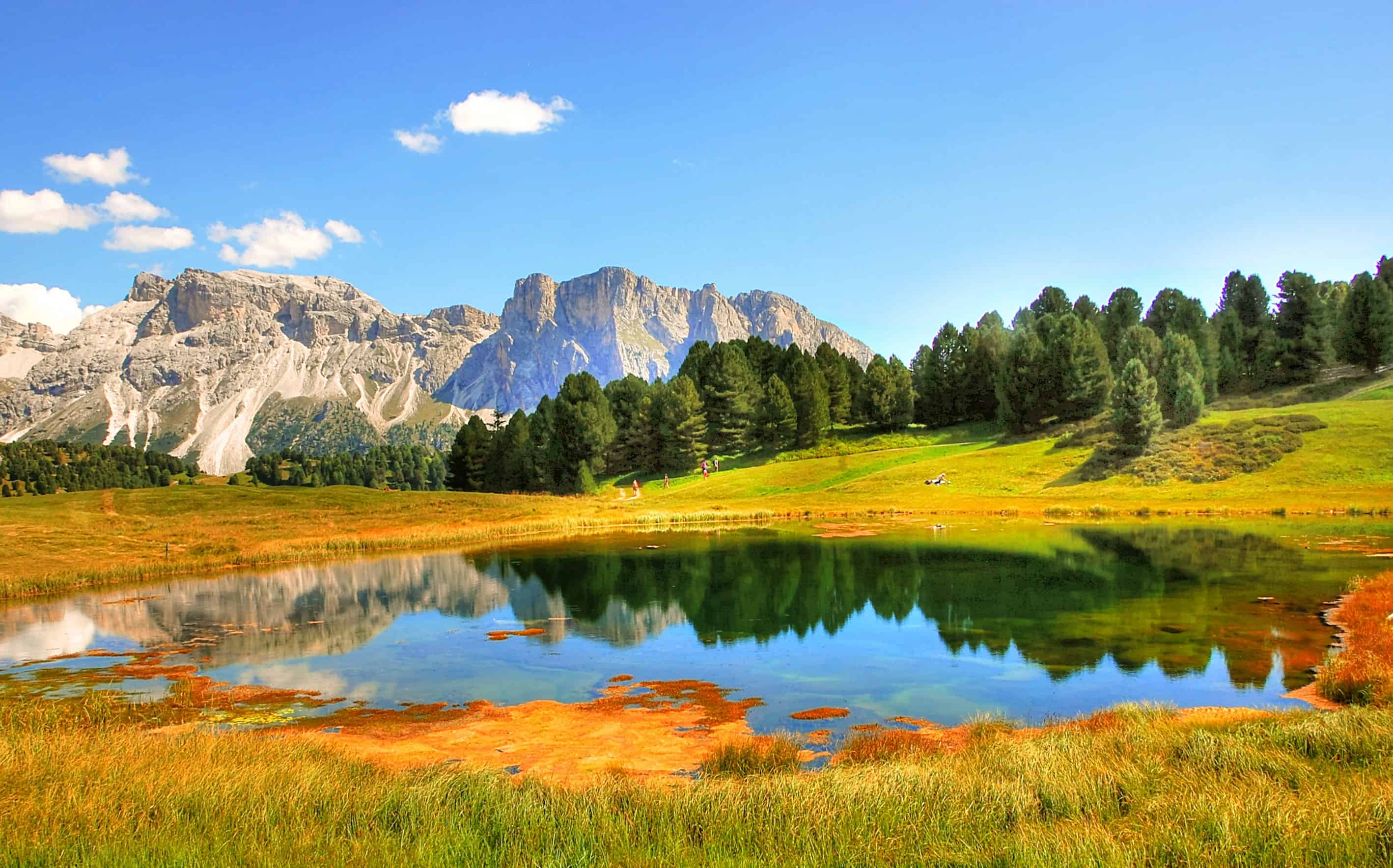 Bolzano is the capital city of the South Tyrol province of Northern Italy. It’s a mixture of Italian and Austrian cultures and one of the more well-off and clean cities in the country. many people visit it in winter, but summer in Bolzano is also great. Getting weed while there is not impossible, as the laws are very lax, but it is harder than in larger Italian cities. Keep on reading to find out more.

The good news is that Italy is very relaxed about everything, including cannabis regulation. While not fully legalized, cannabis is decriminalized for recreational use and widely available. If you are caught with a couple of grams on you, that is considered a misdemeanor and you can expect to only get a fine. For selling or growng, the punishments are much stricter. Therefore it is not advisable to walk around Italy with more than a few grams on you, and do not cross borders as that is considered trafficking.

That being said, many of the older people in Italy are anti-weed so it is best to be discreet when smoking. Be smart and think about your environment and you shouldn’t face any problems.

Getting cannabis in Bolzano is a bit harder than in Rome or Milan, but it is not impossible. The Italians call weed and hash ‘fumo’, which might come in handy. Just walk around the park and you will likely see younger people smoking, but even if you don’t you can approach them and ask for a hookup. There are dealers walking around in the evening, around the more central and touristy parts of town, but they are usually shady. Expect to pay 6-7 euros per gram of weed and a bit less for hash.

Check out our weed guides to Naples and Venice