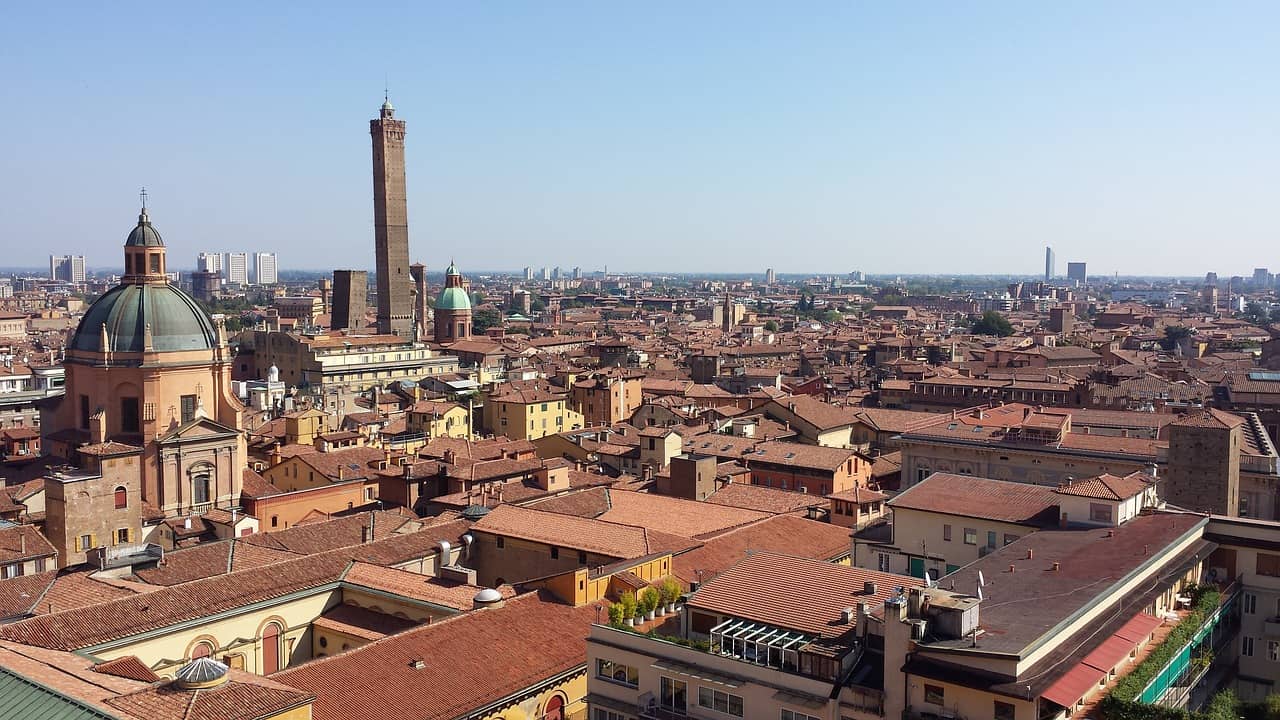 Bologna is one of the biggest and most popular for tourists, cities in Italy. The city has an ancient history, dating back from the Etruscan times. It is famous for its high towers as well as amazing Renaissance architecture. The city is also the home of “The University of Bologna” which was founded in 1088 and is the world’s oldest university. The university and the amazing architecture give Bologna a unique vibe, the students also make sure that there is a lot of weed being passed around. Finding marijuana should not be an issue in Bologna.

When it comes to cannabis, Italian law is quite harsh to sellers and growers, but fairly light to users. If you are caught with a few grams of weed on you, meant for personal use you are likely to just receive a warning from the police and the weed will be confiscated. When it comes to growing and selling however, the laws are much harsher and you might have to pay large fines as well as possibly go to prison. In general, weed is quite commonly used in Italy, especially by students and you might smell it on the street sometimes. However, it is best to avoid smoking in public places.

Getting weed in Bologna

In order to find dealers in Bologna, you will need to look around the university. Via Zamboni is a one-kilometer long street, popular with students. If you walk around it you are bound to see some Moroccans. Approach them and ask for the hash, weed is quite hard to find in Bologna. You have to be careful with the dealers as they often try to rip off tourists. Always ask to check the weed or hash first, before you pay. A gram of hash usually sells for about 7 euros, but tourists often end up paying more.

Check out our guides to Florence and Rome