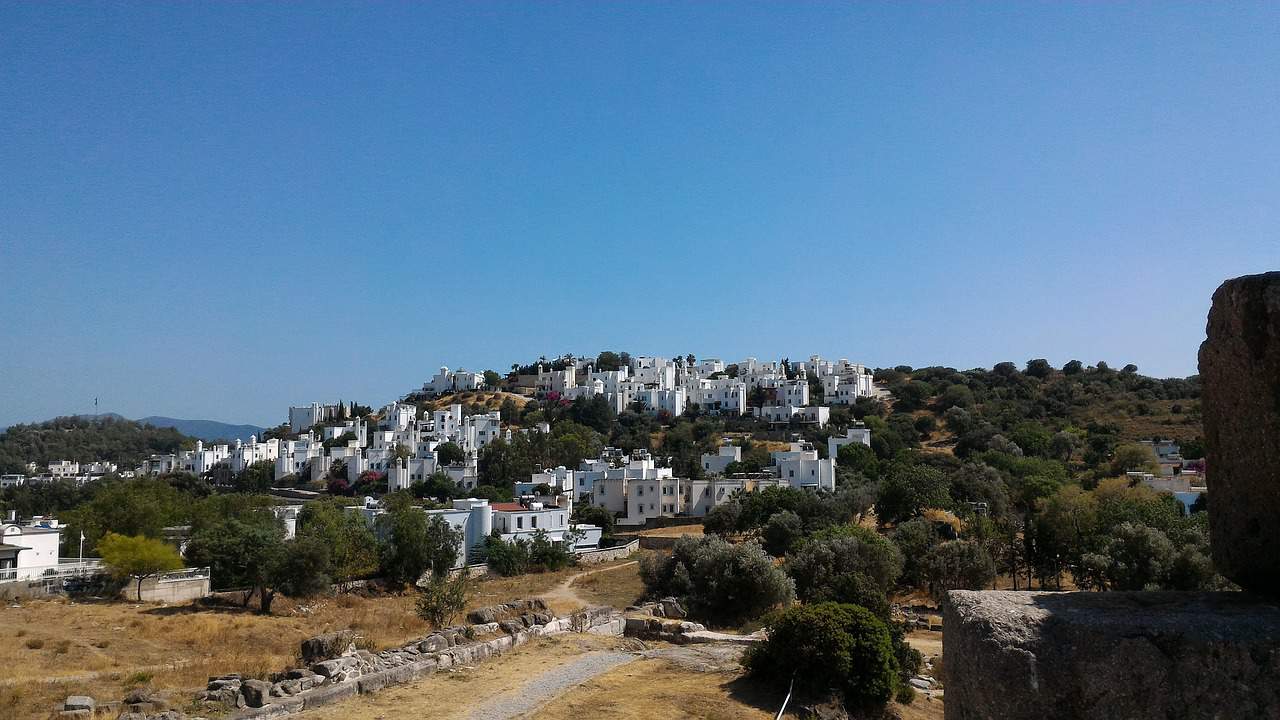 Bodrum is located in South-Western Turkey and it is one of the most popular tourist destinations in the entire country. Once the home of the Mausoleum of Mausolus, one of the seven wonders of the ancient world, Bodrum remains an important cultural center for the region. Whether you are visiting because of the great food weather and beaches, or to see some of the ancient ruins, you will not be disappointed. Cannabis laws in Turkey are quite strict however and marijuana can be quite hard to find in Bodrum.

Cannabis and drugs, in general, are all illegal in Turkey and the laws are quite strict. Theoretically, you could go to prison for up to 2 years, just for the possession of marijuana or hashish. In practice, it is more likely that you will receive probation and be kicked out of the country if you are a tourist with a few grams of weed on you. You will, however, need to go in front of a court and that means a few days in jail, before your court appointment.

Overall it is quite risky to smoke weed in Turkey. The laws are very harsh and the police are not the nicest to foreigners.

If you are visiting Turkey, it will be much easier to get some weed from Istanbul than to look for it in Bodrum. However, if that is not an option it is still possible to find some weed in Bodrum. It is best not to go around asking too much, as you do not want to take any risks, but there is a big chance that you will be offered to buy weed. Usually, around bars, you will have dealers, and in some cases, the staff themselves deal. The price can depend a lot, since tourists often get ripped off, but do not pay more than 10 euros a gram.

Check out our weed guides to Istanbul and Izmir

2 thoughts on “Weed in Bodrum”