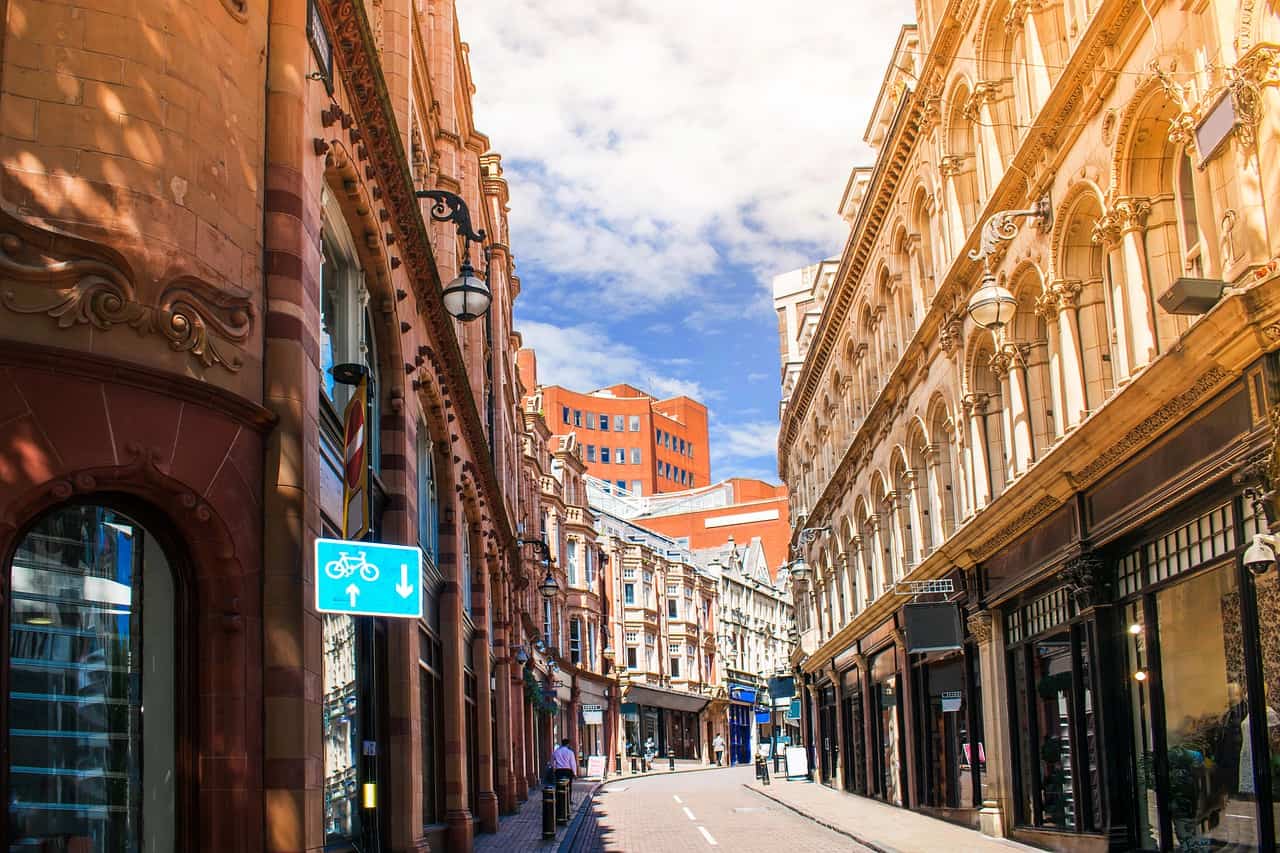 Birmingham is the second-largest city in the UK, after London. The city has a rich history and has played an important role in English politics for hundreds of years. It is also the home of a few universities, which means that there are great places to go out, especially for young people. Weed, just like in the rest of the UK is illegal, but still available. Finding marijuana in Birmingham can be hard if you don’t know anyone, but it is certainly possible.

The UK regulates cannabis use stringently. Theoretically weed is in the same class of drugs as amphetamines and ketamine. The police do, however, recognize the difference and if you are caught with a small amount of marijuana, meant for personal use, you might get away with just a warning, your weed will also be confiscated. For selling marijuana you can get into a lot of legal trouble, including large fines and prison. The same goes for growing weed.

Overall weed is commonly used in Birmingham, but it is still illegal. It is advisable not to smoke outside in order to avoid any issues with the police. There are people smoking in parks, but you should be careful if doing that.

It can be hard to find weed in Birmingham if you only rely on street dealers. They can be hard to find, as they do not hang out in the good neighborhoods or city center. Instead, most people have a contact they call that delivers the weed, or they meet up somewhere. If you do not know anyone, you will have to ask around. Luckily Birmingham has many students, who smoke weed, so if you ask a couple they should be able to hook you up with a phone number. You can expect to pay between 8-10 pounds for your weed per gram.

1 thought on “Weed in Birmingham”