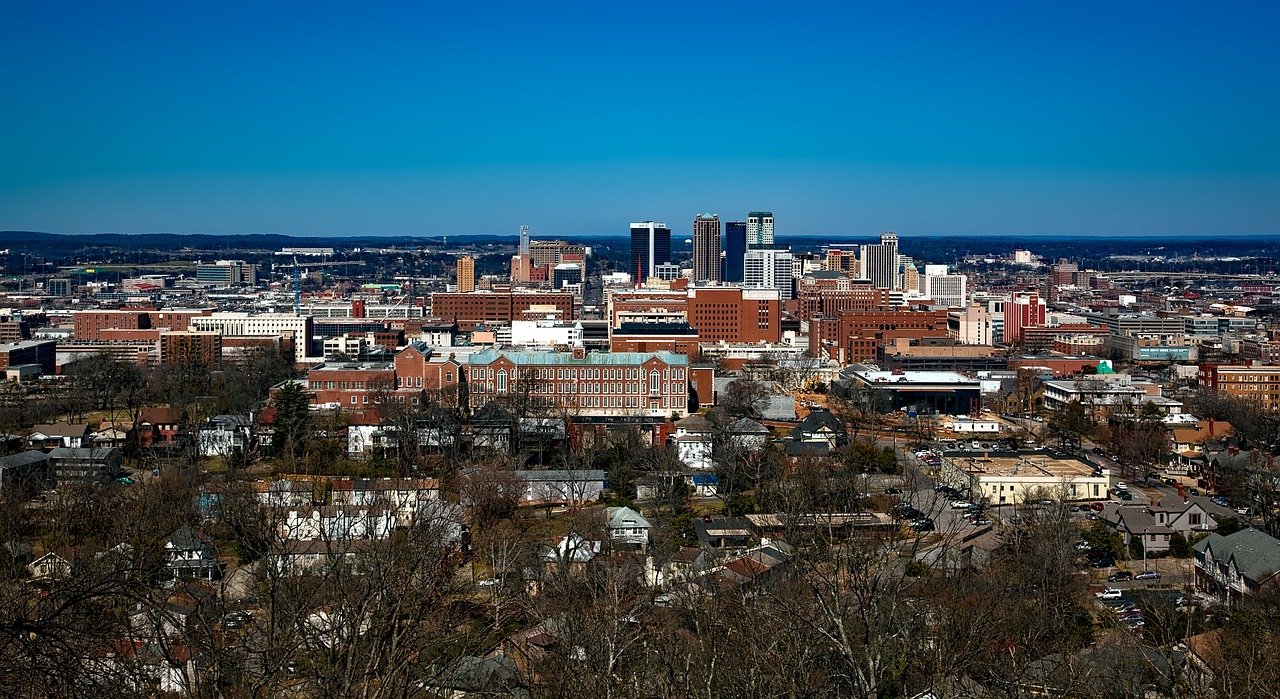 Birmingham is one of the most important cities in the South and has developed a formidable banking and financial services industry. This is also a college town, which means that there are more than a few options to get drunk and party here. When it comes to weed in Birmingham, however, Alabama is not the best state for that, and getting something to smoke can be harsh.

The laws in Alabama regulating marijuana are some of the strictest in the United States. You are not allowed to possess any amount of weed and having cannabis on you is considered a misdemeanor. If caught with weed for personal use, you face up to a year in prison and a 6000 dollar fine, with a possibility for the sentence to be probation or suspended. If the cannabis on you is determined to not be for personal use, but for example for selling, you can get a jail term of up to 10 years and a 15 000 dollar fine. The minimum sentence in such cases is 1 year and 1 day.

Overall, Alabama is one of the least weed-friendly States in the Union and you are better off not to try and smoke while there. If you do decide to take the risk, don’t carry much on you personally and try to only smoke indoor or in private and secluded settings.

Getting weed in Birmingham

As you can imagine, finding weed in Birmingham can be hard, due to the the draconian drug laws in Alabma. The good news is that there are indeed young people there that smoke pot, but getting your hands on some will require some connections. Your best bet is to ask a friend to hook you up, but if that isn’t an option, you can try and approach some of the college students in Birmingham, most of them are cool with weed and might be able to hook you up.

Check out our weed guides to Atlanta and Miami