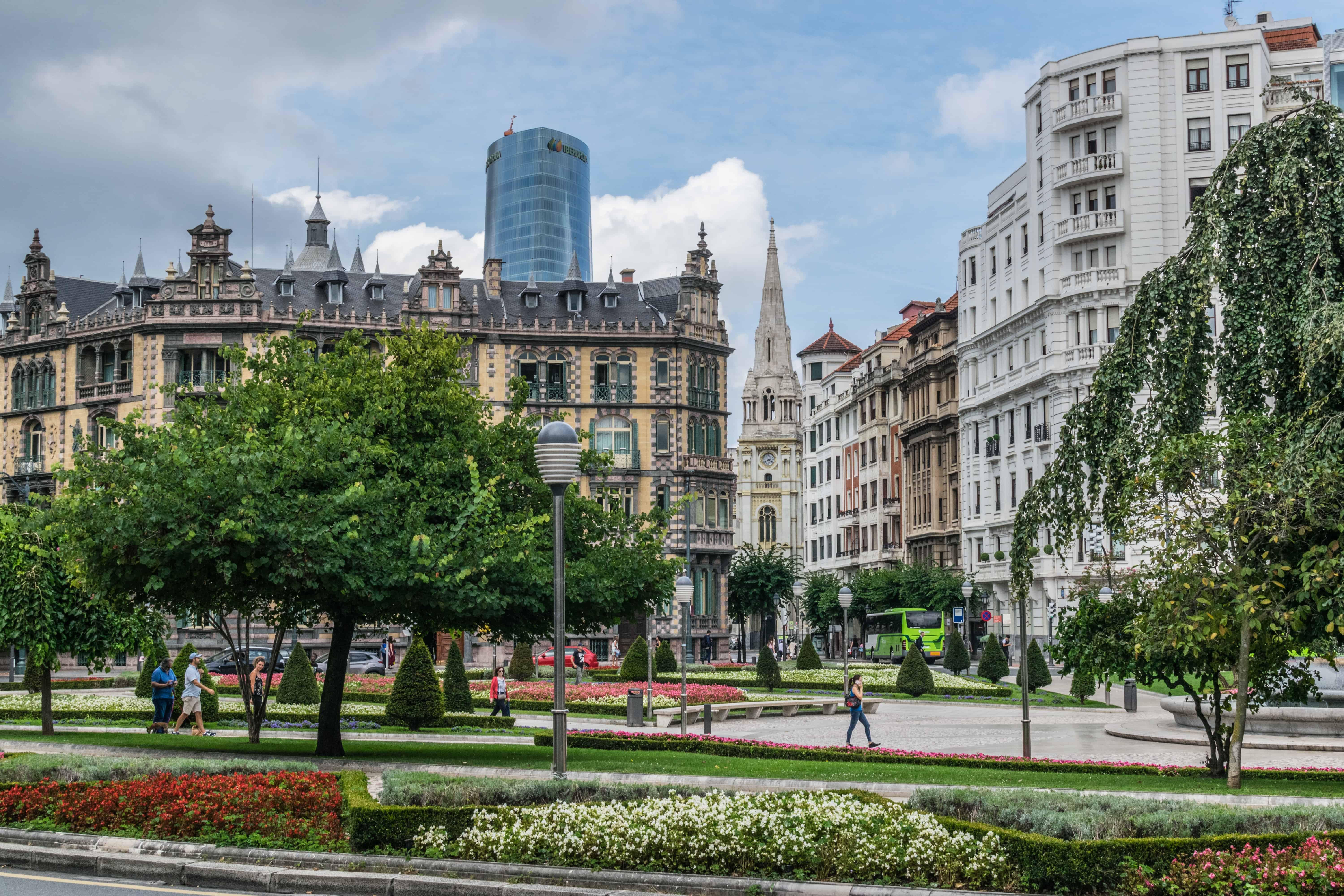 Bilbao is located in northern Spain and is the largest city in the Basque Country. It is one of the richest and most prominent areas in the entire country. For the lovers of weed, there is good news. Spain has very liberal drug laws and cannabis is partially legalized. There are a lot of people smoking weed through the country and it should not be much of a problem to find marijuana in Bilbao. Read on for our full guide to cannabis in Bilbao.

There is an interesting loophole in the Spanish constitution that partially legalizes cannabis, at least in private. This is what allows for the famous cannabis clubs to exist in many Spanish cities. Basically, you are allowed to smoke weed and also grow some at home, as long as it is for your own personal use. Growing and selling marijuana is illegal and could get you in trouble with the police. For possession in public, you could get in some trouble but can expect a fine at most.

There are a lot of people smoking in Spain, even in public, but it is advisable to be careful. A fine of a few hundred euros can ruin your stay in Bilbao.

Getting weed in Bilbao

If you do not live in Spain, you cannot get into the cannabis clubs. However, there are many street dealers walking around town. In Bilbao, around the train station, parks and the river are good spots to find dealers. However, in order to get better weed, or hash, and avoid getting ripped off, you might want to try asking the locals. If you go out and ask any Spanish student they should be able to hook you up. Hash is much more easily available than weed in Spain and it is also cheaper. Expect to pay between 5-7 euros per gram, with hash being cheaper.

Check out our guides to Santander and Seville