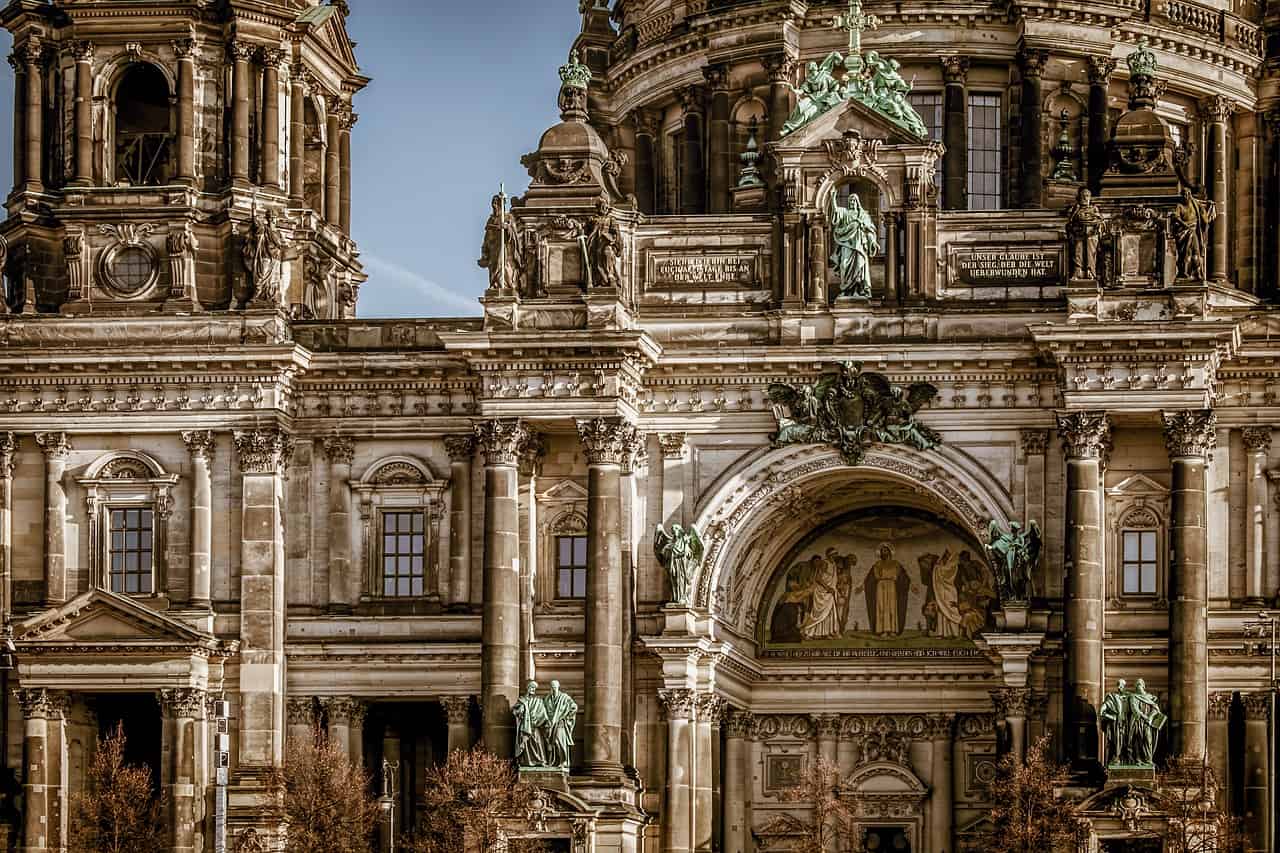 Berlin, the capital city of Germany with historical culture and tradition is attracting millions of tourists every year. The city has so many things to offer regarding the nightlife, sightseeing, delicious cuisine, street art and more. It’s an ideal city for lighting up our favorite herb and explore the city and culture. Cannabis isn’t legal, but smoking is accepted and tolerated in the city. Don’t bring more than 15 grams on you and you’ll be fine. If you get caught with more, the majority of charges are usually dropped if you have a herb only intended for smoking. Here you can read an interesting guide about smoking and get weed in Berlin, Germany.

Cannabis is still on the illegal list of substances, but in Berlin, it’s highly accepted to smoke. If police find up to 15 grams on you, nothing will happen. If you get caught with more than that amount, expect to go to court, but the charges are usually dropped.  You don’t have anything to worry about if you’re not smoking in public. Even if you want to toke in public, you’ll be fine, but avoid tourist and crowded places. The parks are usually the best places to smoke outdoor in Berlin. In 2015, the medical use of cannabis was introduced and patients can get permission to use the plant for medical purposes.

Berlin is the place like every other big city regarding weed. If you know someone, it’s effortless to get a decent bud. For people who’re visiting Berlin for the first time, it won’t be hard to get some weed, but the quality and quantity will be questionable. Couchsurfing is a very interesting way to get to know people and find a herb easily. If you’re looking for a decent bud, the safest bet is Görlitzer Park. Dealers will come to you and offer a high-quality weed that is a bit overpriced. However, it’s easy to bargain with them, so expect to have a good high without hurting your wallet.

We would say that Berlin has standard western prices. It varies drastically depending on the people you know and places you go to. An average gram of weed costs around 10 euros. If you want to smoke the highest-quality bud, expect to pay around 15 euros per gram.

Although weed in Berlin isn’t legal, you can smoke anywhere and be safe. Just don’t smoke in tourist spots that are filled with people and police. Also, if you plan to smoke outdoors, be sure to not take more than 15 grams with you.

1 thought on “Weed in Berlin”