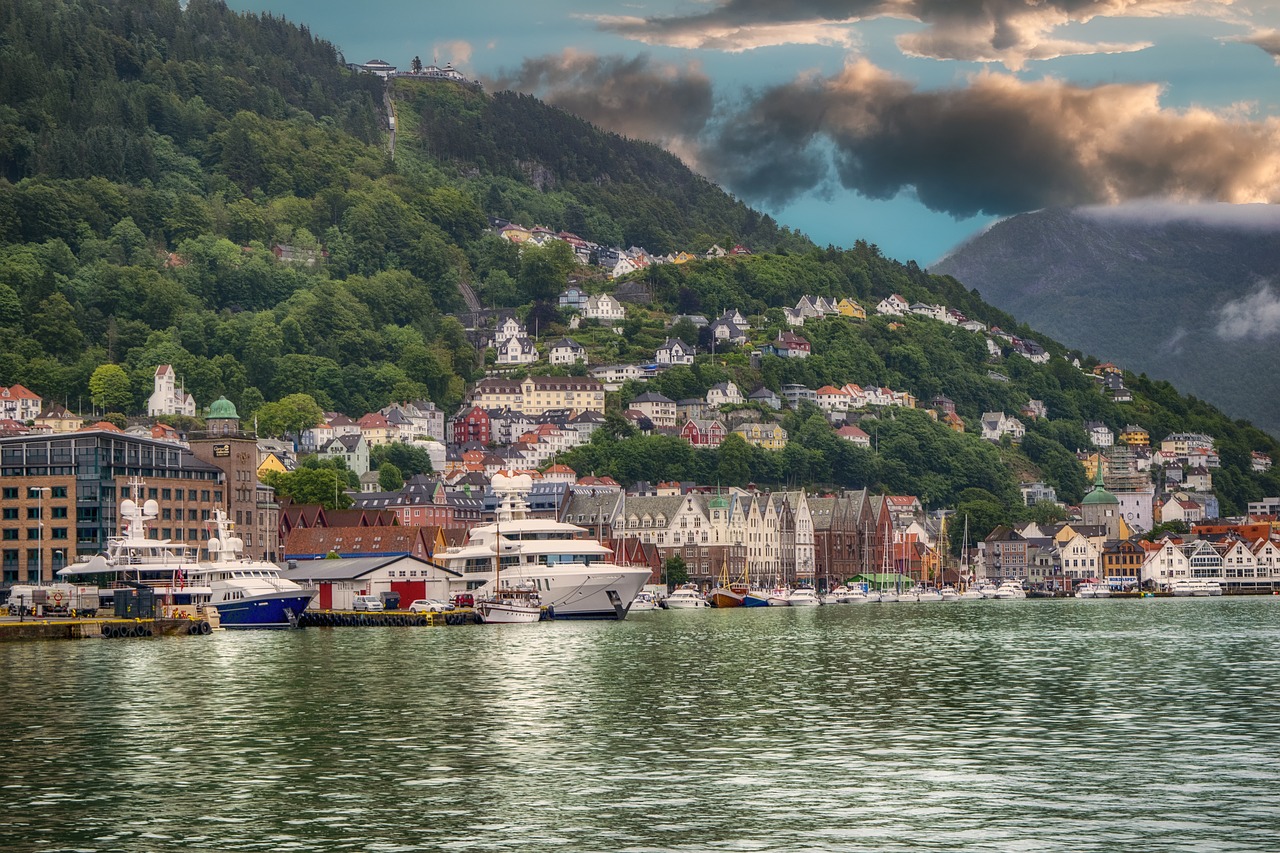 Berge is the second-largest city in Norway, located on the fjord-filled northern coast of the country. There are beautiful mountains and nature all around the city and if you want an outdoorsy and unique vacation, Bergen is the place for that. Weed can be hard to come by in Norway, but there are a few spots in town, where you can get lucky:

As you can probably imagine, Norway is a liberal and progressive place where cannabis is accepted and decriminalized, but still not properly legal. If you are caught with 15 grams or less of weed, that is considered to be for personal use and you can only get a fine. However, if you have more weed than that, or get caught more than once you might suffer a harsher punishment.

Norway is not too concerned with people that smoke some weed and do not sell, grow, or traffic. As long as you keep it to small-scale personal use you will not get into much trouble. However, it is still illegal to have cannabis on you, so keep it on the down low.

Getting weed in Bergen

If you don’t know any locals, finding weed in Berge can be problematic. You could go to the Nygårdsparken, which is a popular but shady park in Bergen, filled with dealers ad other odd characters. It is a seedy place and if you do decide to go there, it’s best to go during the day. Beyond that, you could try and ask around. Many people in Norway, especially the younger people, smoke weed, so they might be able to hook you up with a better deal than the Nygårdsparken.

Check out our weed guides to Oslo and Stockholm