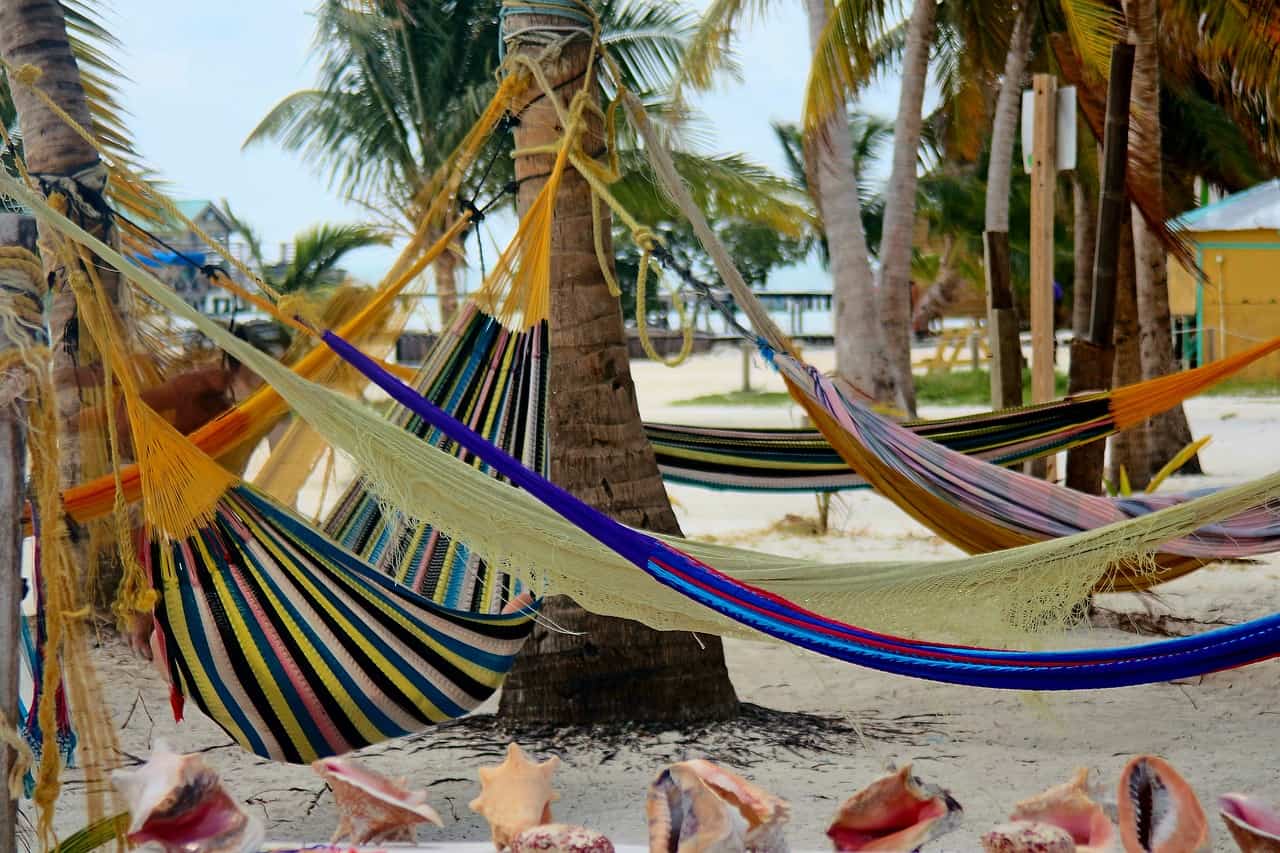 Belize is a small country, in Central America. Despite being tiny, Belize has a richly diverse ecosystem, with many species and plants. The country can also be considered the Caribbean, as well as Latin American. It has many beautiful beaches as well as nature, making ecotourism more and more popular. Marijuana is illegal in Belize, but it is fairly easy to get if you know where to look.

Cannabis consumption is very common in Belize, however, the drug is illegal. In 2017 a new law was passed which liberalized the cannabis laws from the past and decriminalized weed consumption in small quantities in private property. This means that you are allowed to carry up to 10 grams of weed with you, as well as smoke it at home, smoking in public can result in a fine. Selling and growing cannabis are still illegal however and you do need to watch out when buying marijuana.

The police does not have it as a priority to catch tourists with a few grams, who are smoking on the beach, but it is still best not to be too blatant with your weed smoking. Try to only consume cannabis at home or at empty and secluded spots to avoid fines.

Getting weed in Belize

A lot of people smoke weed in Belize, so finding weed should not be much of an issue. Your best bet for getting cannabis is asking some of the locals. Either get to know someone in a bar or simply ask your taxi driver, most of them will be able to hook you up. The price and the quality of the weed you get can vary significantly. As a tourist, you are bound to get a little ripped off, but weed is very cheap, about 3-4 USD for a gram usually. The quality is often bad as the weed is often grown outdoors.