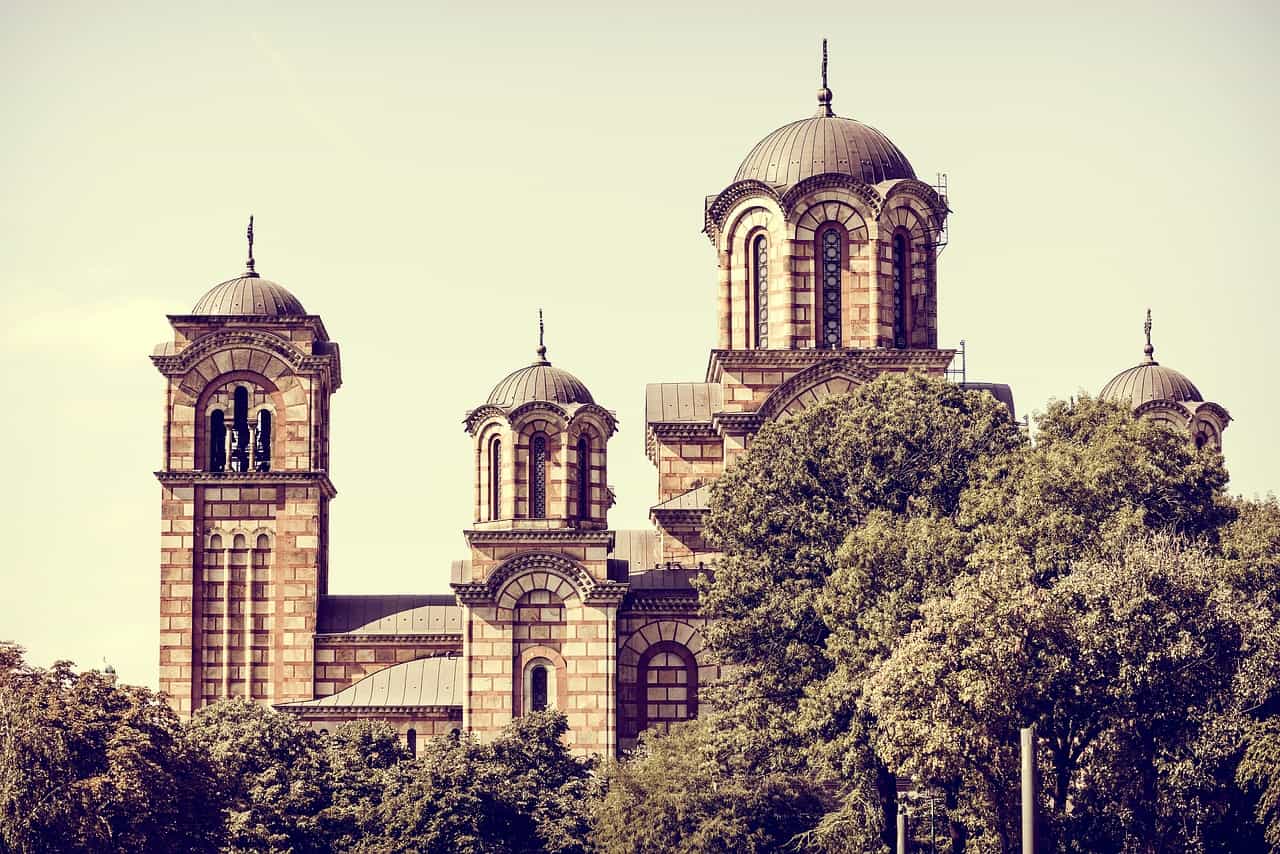 Belgrade, the capital of Serbia, is a city well known for its nightlife. There are many things you can see and experience in the city and the place is filled with parks and fantastic scenery. Belgrade is perfect for smoking cannabis and exploring the architecture and amazing restaurants around the city.

Cannabis is still on the list of illegal substances in Serbia, so any action related to cannabis is illegal. It’s not advisable to smoke in public places. The best and safest place to smoke would be the parks around the city or indoors. Don’t smoke in front of cops as they aren’t so friendly when it comes to weed. If you’re bringing cannabis with yourself, be sure that you packed it right and in a secure place.

It is, however, worth mentioning that there is a strong push for legalization in the past few years. In 2014 the Health Minister voiced her support for the legalization of medicinal marijuana in Serbia. In 2017 the Green Party proposed a law that would legalize cannabis for medicinal purposes. There has still been no success but shows that Serbia is moving in the direction of legalization faster than some of its neighboring countries.

Where to Get Cannabis in Belgrade:

It’s effortless to score weed in Belgrade if you already know someone. If not, your best bet is checking the parks, such as Kalemegdan park, or squares looking for younger people who smoke or look relaxed. The younger people in Belgrade are usually pretty good in English and they will help you out. Another great way to get weed is by checking the nightlife center called Splavovi. Just walk around there around midnight and you will definitely smell a lot of weed around.

Weed prices in Belgrade are similar like in the rest of Europe. For high-grade cannabis, expect to pay around 10 euro per gram. If you’re not looking for the highest quality, then you can get 1 gram for approximately 6 euros. Also, for people who enjoy more in the hash, you can find a fantastic hash there for 6 euro per gram.

Belgrade is a wonderful city to explore and have outstanding nightlife there. When it comes to cannabis, it’s still illegal and can get you in trouble. Don’t smoke in crowded places and you’ll be more than fine. Enjoy your stay there!